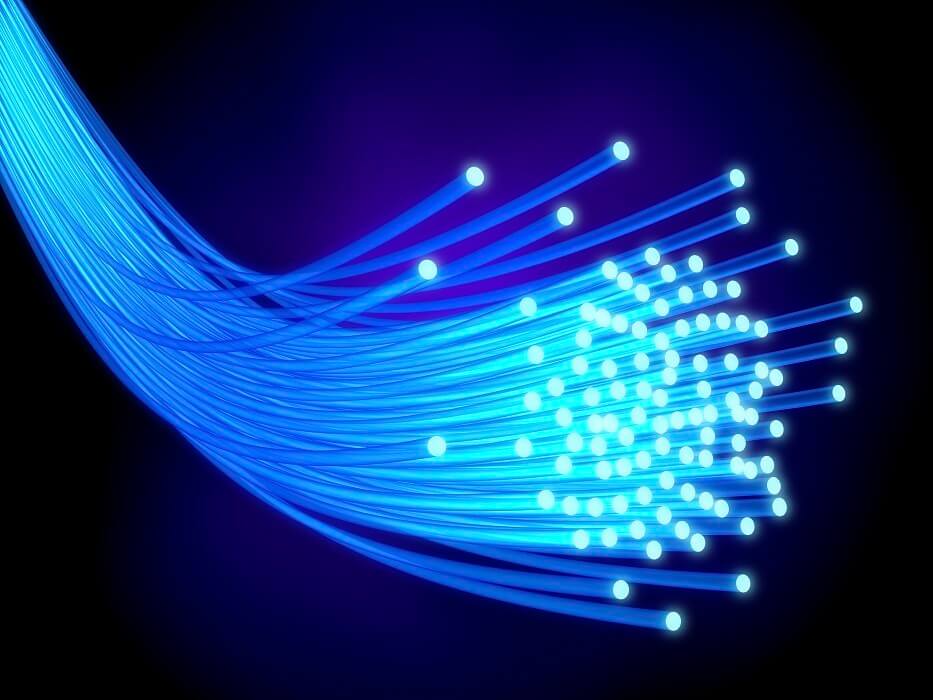 KOZ Products is a developer of cable blocks for the wiring of cables. For many years Adinco had sold KOZ products, including the KOZ Uni blocks which were protected by four RCDs filed in 2005 and 2006.

Following the end of the commercial relationship between Adinco and KOZ, Adinco started to produce its own cable blocks under the name Fox Uni. KOZ brought preliminary injunction proceedings against Adinco before the District Court of The Hague, claiming that the Fox Uni blocks infringed its registered Community designs (RCDs) and copyright and furthermore constituted an unlawful act (slavish imitation). The PI was refused and the court dismissed all of KOZ’s claims.

The court in The Hague found that there was a serious chance that KOZ’s two RCDs filed in 2006 would be declared invalid in proceedings on the merits or before OHIM as they lacked individual character in comparison with KOZ’s two earlier RCDs filed in 2005. Whilst the parties agreed that a designer of cable blocks would have limited design freedom, and the informed user would therefore notice small details, the court was of the view that a minor difference of three as opposed to a single ‘connection point’ would be insufficient to create a different overall impression (see highlighted picture of the 2006 RCD).

Unfortunately for KOZ, the court was also of the opinion that there was a serious chance that the 2005 RCDs would also be declared invalid for lack of individual character. The court based this view on an earlier design from the German company Formzeug, for which a German utility model had been registered in 1996. In the court’s preliminary view, the 2005 RCDs did not evoke a different overall impression than the Formzeug design, as both blocks were designed in a minimalist industrial style, had three or four cut-aways to guide the cables and were made from smooth material of a rectangular shape. KOZ noted a difference in the coverings at the bottom of the cable block (see highlighted picture of the 2005 RCD) but, according to the court, these coverings could not give the design individual character as they were solely dictated by their technical function (Article 8(1) of the Community Design Regulation).

Finally, the supply of Fox Uni blocks did not constitute an act of unlawful competition either. Adinco took sufficient measures to prevent confusion between the KOZ Uni blocks and the Fox Uni blocks. The inclusion of similar coverings at the bottom of the block was deemed lawful, since omitting this feature would detract from the reliability and usability of the Fox Uni. The fact that until several years ago Adinco had sold the KOZ Uni did not result in a different conclusion as the design of a product which is available on the market is public knowledge, rather than KOZ’s proprietary know how.

The mere fact that Adinco had knowledge of KOZ’s customer relationships was insufficient to give a presumption of unlawfulness and to find otherwise would impede freedom of competition. 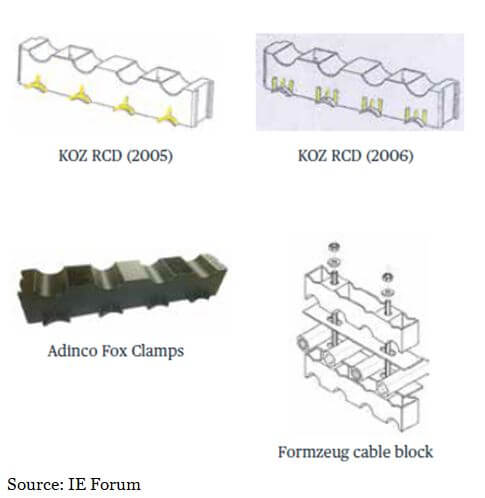 This judgment once more demonstrates the tension between on the one hand developing a product which is the most practical for its use and on the other hand ensuring that the product is more than merely functional and sufficiently different from other competing products so as to qualify for design right protection.

Furthermore, the case confirms that where only small changes are made to a product, registering the design of the updated product as a new design may be difficult because the earlier generations of the product may be cited as novelty-destroying or individual character-destroying prior art.