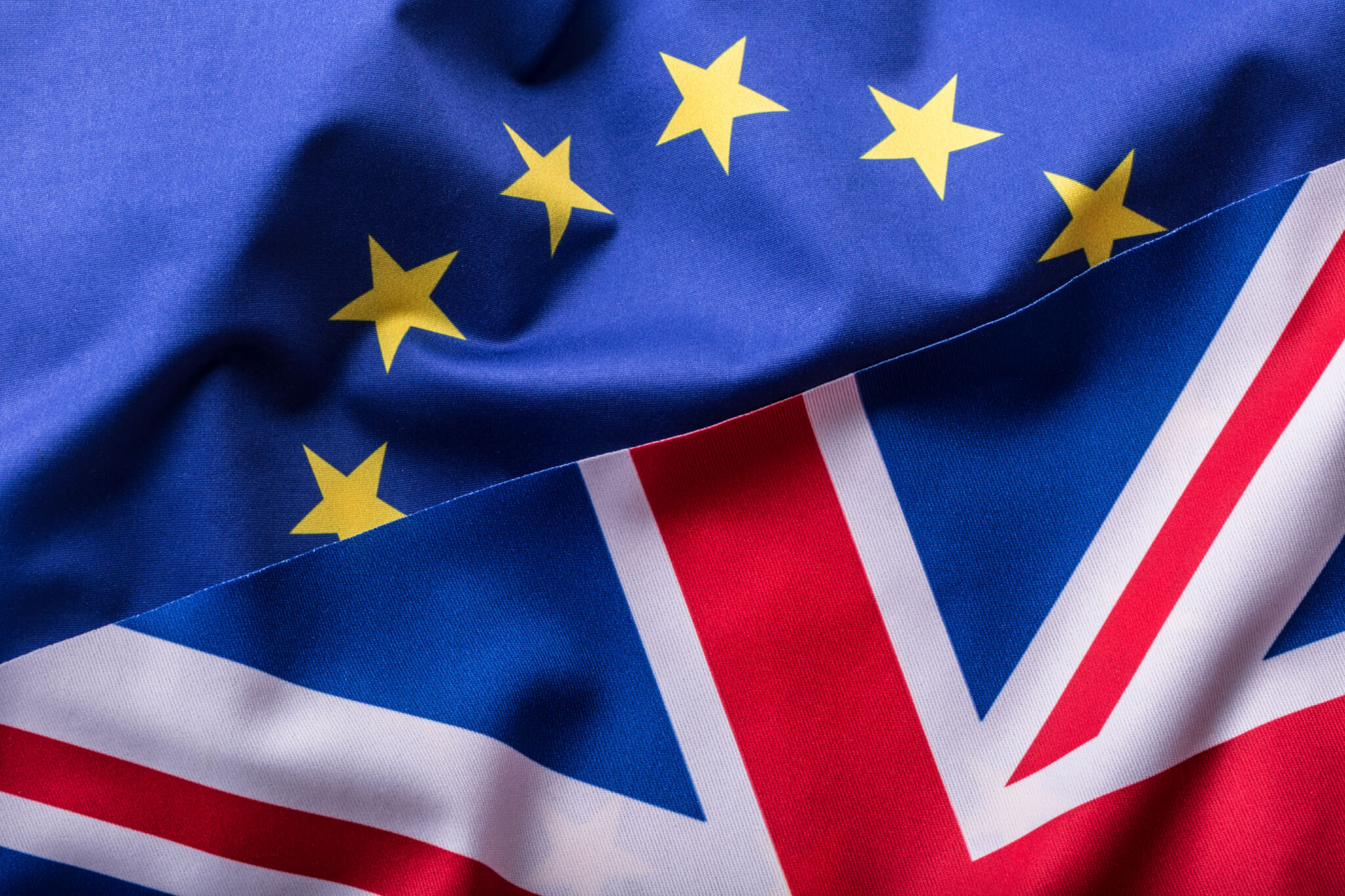 Brexit and design protection in the UK

On 23 June 2016, the UK voted by a narrow majority to leave the EU. Leaving the EU will have significant consequences in many areas of trade and commerce which are governed to some extent by EU law. This is particularly so in the case of designs and trade marks which have for many years benefited from availability under EU law of unitary ‘Community’ rights, which are enforceable throughout the EU.

Once the UK leaves the EU, it is likely that such Community rights will no longer offer protection in the UK and that separate rights will be needed for ongoing protection there. The removal of the Community design right in particular will inevitably leave a hole in the armour of designers seeking to protect and enforce their designs in the UK. It remains to be seen whether, post-Brexit, design owners will simply have to rely instead on the pre-existing national UK design regime or whether new legislation will be introduced to plug the gaps left by the outgoing Community design regime.

What does this mean for design owners operating in the UK now?

The good news is that, in the short term, nothing changes. For at least the next 2 years, whilst negotiations between the UK and the EU take place over the terms of the UK’s withdrawal, the UK will remain a fully functioning Member State of the EU and so Community designs (both registered (RCDs) and unregistered (UCDs)) will continue to give protection in the UK for that period.

And what about when Brexit actually happens?

No one yet knows exactly how the UK will extract itself from the EU or what the subsequent relationship between the EU and UK will look like.  It is possible, albeit unlikely, that a bilateral agreement is reached between the EU and the UK whereby the existing Community design regime is extended to cover the UK as well as the EU. From a design perspective, everything would effectively carry on as before. More likely however is that upon leaving the EU the Community design regime will immediately cease to apply in the UK (although Community designs will of course continue to protect designs throughout the EU). This has ramifications for both registered and unregistered design rights.

The impact on registered designs

Fortunately, UK law already provides for a national UK registered design (UKRD) regime which mirrors the RCD regime in all substantive areas including both the requirements for validity and the rules for infringement. This is set out in the UK’s Registered Designs Act 1949. Whilst the popularity of obtaining UKRD protection waned somewhat following the introduction of RCD protection in 2002 (which cost roughly the same as UKRD protection but gave protection throughout the EU), a UKRD has always been available and will continue to be post-Brexit.

In planning for Brexit, it is highly likely the UK government (through the UK IPO) will introduce a mechanism by which existing RCDs can be ‘converted’ into the equivalent UKRDs [1], whilst maintaining the original filing/priority date. This would leave the design owner with the existing RCD (giving protection in the EU), but also with a new UKRD (giving protection in the UK).

How this conversion will operate (automatic or opt-in, re-examination or not, fees payable, etc.) will be the subject of much discussion over the coming months/years, but there will not be any firm answers for quite some time. There is therefore a degree of uncertainty here.

In terms of new designs being created in the run up to Brexit, the designer has a choice: (i) continue to file RCD applications only and hope to be able convert these RCDs into UKRDs later on; or (ii) file both RCD applications and UKRD applications now to avoid having to rely on any future conversion mechanism and the uncertainty as to what that might entail. The option chosen is likely to depend on the commercial importance/value of the design in question. Some larger design owners are opting for the security of getting the UKRD now (alongside the RCD), despite the potential for duplicate protection in the UK.

The impact on unregistered designs

Protection afforded by unregistered design rights is a critical weapon for those companies for which, either due to the cost of filing or the short expected lifetime of the design, design registration cannot be justified. Unfortunately, the impact of Brexit on the unregistered design protection regime is more complex and potentially problematic for designers than is the case for the registered design protection regime. This is principally because, whilst national UK design law already provides for a UK unregistered design right (UKUDR) under the Copyright, Designs and Patents Act 1988, this right does not mirror the Unregistered Community Design right (UCD). For instance, a UCD protects the appearance of the whole or a part of a product (so 2D or 3D designs), whereas a UKUDR only protects the shape/configuration excluding surface decoration (so effectively only 3D designs). The validity requirements for a UCD are that the design be novel and have individual character over prior designs, whereas for a UKUDR the design must be original (i.e. not copied) and not commonplace. Finally, for a UKUDR, there are a number of complex ‘qualification’ criteria which in some cases mean that designs created by non-EU designers will not qualify for UKUDR protection at all.

A consequence of this mismatch is that some designs may potentially only attract UCD protection but not UKUDR protection. Whilst UCD protection remains available (whilst the UK is in the EU), this may not matter much in practice. However, post-Brexit, when UCD protection ceases to be available, those same designs may not have any protection whatsoever (unless the designer sought registrations), and would be sitting ducks for copycats. On this basis it is recommended not to rely on a UCD but instead to seek a registered design right.

A further difficulty is that, under the current EU design legislation, it is likely that new designs first made available to the public (e.g. displayed at a trade show) outside the EU will immediately lose any UCD protection entitlement which they might have had if they had first been displayed inside the EU. Once the UK leaves the EU, this would mean that a new design first displayed within the UK would not then obtain UCD protection in the EU. Unless an RCD had been obtained to protect that design in the EU, it too could be wholly unprotected.

It remains to be seen whether the UK government will attempt to rectify these and other issues with new UK design legislation (perhaps even creating a new Community-style UK unregistered design right). Assuming it does not, or at least that it does not do so in time for Brexit, designers are advised to start registering their most commercially valuable designs now, to avoid the uncertainty over the scope and applicability of future unregistered rights.

Bryony Gold
Browse more articles in Design News
Cookie consent
We use analytics cookies to help us understand if our website is working well and to learn what content is most useful to visitors. We also use some cookies which are essential to make our website work. You can accept or reject our analytic cookies (including the collection of associated data) and change your mind at any time. Find out more in our Cookie Notice.