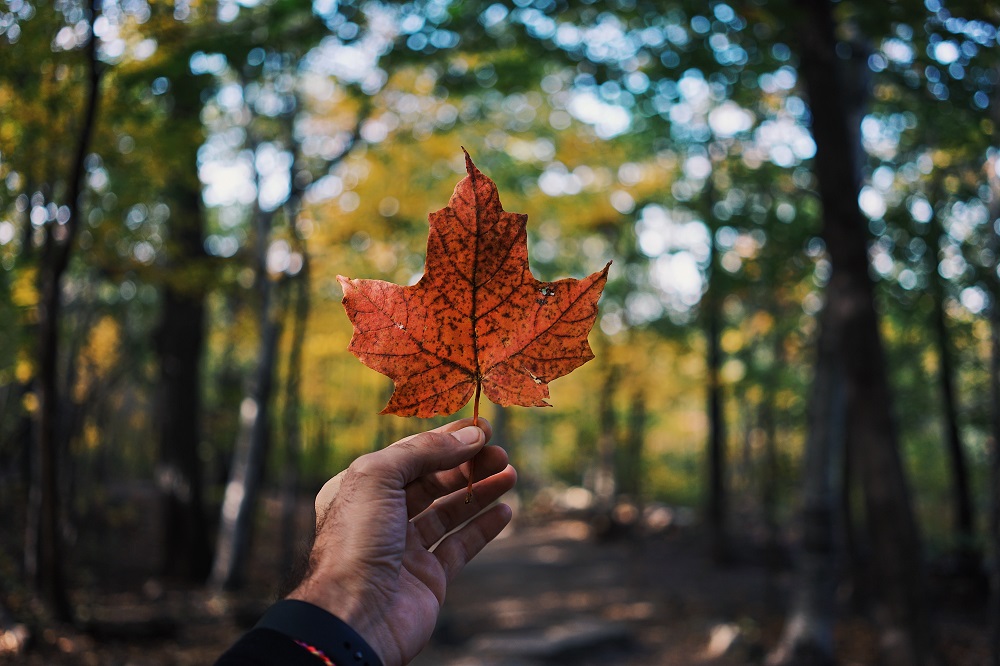 Applications for registered design protection under the Hague system can now include Canada as a designated territory.

Canada submitted an instrument of accession to the Geneva Act 1999 on 16 July 2018, which recently came into force on 5 November 2018. As a result, individuals can now seek protection of their designs in Canada through the Hague system.

The Hague system is WIPO’s international designs filing system. Under the system, only one central application needs to be submitted to WIPO for review, and this is provided to the national designs office of each designated country upon approval. Designs can be registered in territories which are parties to the Hague Agreement (there are currently 68 contracting parties, and the system covers up to 81 countries). Protection can be obtained by individuals with a link to a territory or organisation which has signed up to at least one of the treaties of the Hague Agreement: either the Hague Act 1960, the Geneva Act 1999, or both.

Whilst the Hague system already includes major jurisdictions such as the US and Japan, this year saw the addition of Russia and the UK. The next country to join the system will be San Marino, which acceded to the Geneva Act 1999 on 26 October 2018. This Act will take effect on 26 January 2019.

Whilst the system can be highly useful in international design protection strategies, care should be taken as national requirements must still be satisfied. Variations in rules on deferred publication; duration of protection; and the number or type of views filed may affect whether or to what extent the system will be appropriate in any given instance.