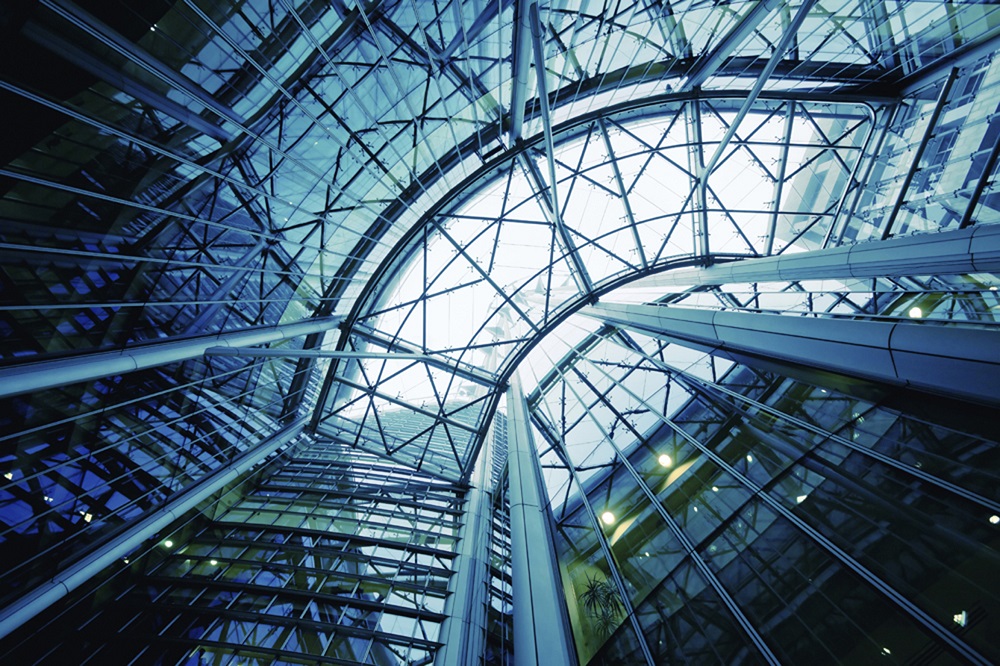 It has now been 10 years since the first Registered Community Designs (RCDs) were filed at OHIM and there are now almost 700,000 RCDs on the register, reflecting the major impact that this regime has had since introduced in 2002.

To celebrate this great achievement, the OHIM held a twoday conference in Alicante on 8-9 April 2013 attended by representatives of OHIM and 17 national IP offices, judges and other members of the legal profession, and Bird & Bird!

The high-profile IP influencers discussed topics such as the achievements of the OHIM, interplay between national design rights, RCDs and copyright; gastronomic and mobile device designs, the latter unsurprisingly focused on the Apple v Samsung battle.

For more information on the day, you can find the slides online: http://www.10yearscommunitydesign.oami.europa.eu/speakers/download-speakers-ppts