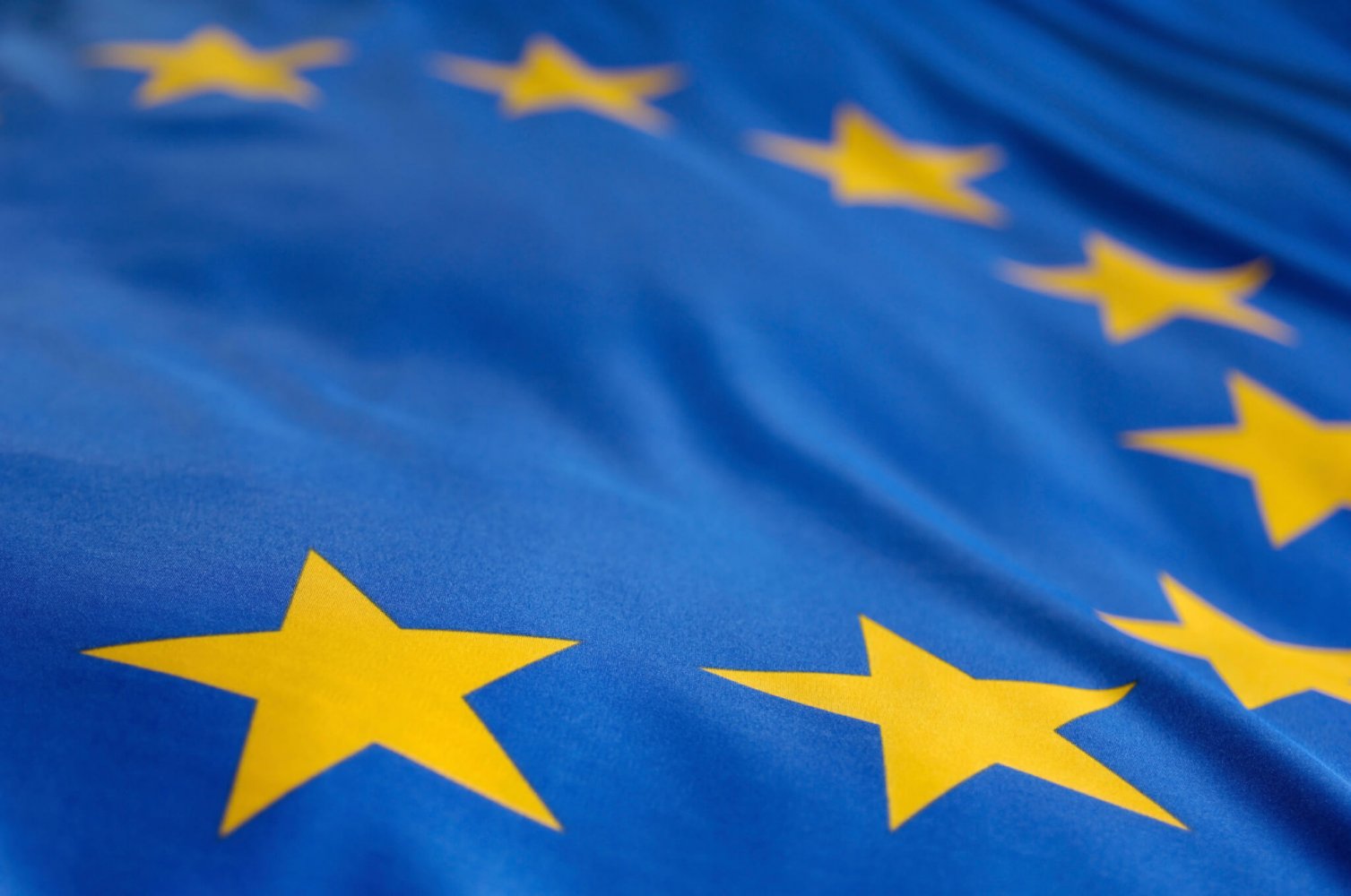 EU: Community designs: Different scope of prior art for novelty and individual character?

The case concerned a Registered Community Design (‘RCD’) for a specific shower drain registered by Easy Sanitary Solutions B.V. (ESS). The predecessor of Group Nivelles commenced invalidity proceedings on the basis of an earlier catalogue displaying an allegedly similar industrial drainage system, arguing that this destroyed both the novelty and the individual character of the RCD. ESS however, argued that this prior art should not be taken into account as an industrial drain is a product with a different nature than a shower drain and is to be used in a different sector.

The fundamental question addressed in this case was thus whether the nature of the product and the sector in which it is found should be taken into account in assessing the novelty and individual character of a design. The GC considered that all prior designs, irrespective of the type of product to which they were applied, could be considered for the purposes of assessing novelty, but only prior designs for the same type of product as that of the contested design could be considered for the purposes of assessing individual character.

The court held that a design cannot be considered novel if an identical design has already been made available to the public, even if that earlier design relates to a different product.

In its reasoning the GC referred to Article 7 of the Community Design Regulation (‘Regulation’), which provides, in short, that a design is considered to be made available to the public if it was disclosed in any way, except where the disclosure could not reasonably have become known to the circles specialised in the sector concerned in the EU.

At first sight this article would seem to indicate that the sector is relevant for assessing novelty. The GC however, concluded that the concept of the sector concerned is not limited to the sector in which the product is found. The GC held that Article 7 was merely intended to prevent prior art from outside the EU being misused if the prior art could not reasonably have become known to specialised circles within the EU. It was not intended to exclude prior art from a different sector within the EU.

Conversely, the GC held that the sector could be relevant for the assessment of individual character.

Again focusing on the text of the Regulation, the GC reasoned that individual character is a concept that has to be assessed based on the general impression a design produces on the informed user. Case law further defines the idea of the informed user as a person who will use the product according to its purpose and who will know the different designs available in the sector concerned.

This may have serious implications for design filing strategies and appears to make the product description (i.e. Locarno classification) of an RCD all the more important, since this will influence which prior art is permissible for an individual character attack. An earlier design from a different sector will only be considered if it is shown that the design would have come to the attention of the informed user. The GC’s decision is currently being appealed to the CJEU.