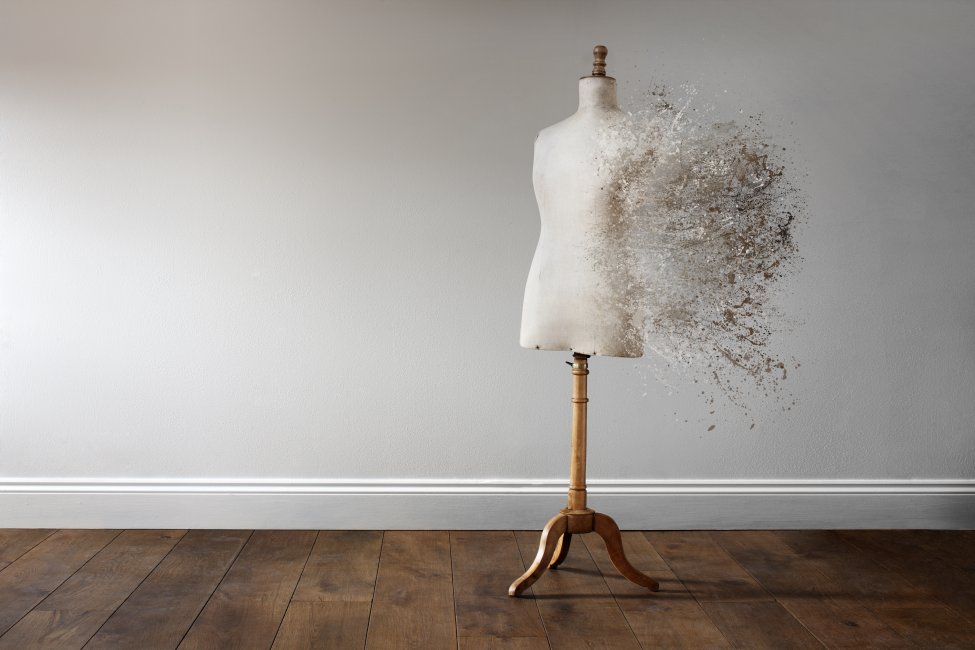 The General Court finds in favour of broader protection for famous designs. 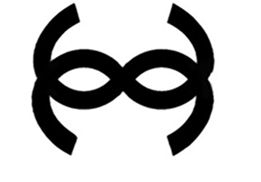 Chanel contested the validity of the RCD before the EUIPO on the basis that it was not new and did not have individual character in light of the well-known Chanel monogram (see below): 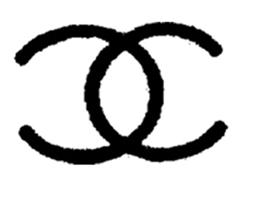 The EUIPO ruled against Chanel on the grounds that the overall impression created by the RCD on the informed user was different to the overall impression produced by the earlier Chanel design. Chanel appealed this decision but the Board of Appeal followed the same reasoning as the first instance court, confirming that the RCD was in fact new and had individual character. In particular, the Board of Appeal highlighted the differences between the RCD’s thickness as well as its more angular/sharper features in comparison to the Chanel monogram. It also relied heavily on the differences in the central parts of the designs: the Board of Appeal found that these would have been taken into account by the informed user as being fundamental design features, for example, the RCD’s central part resembling an infinity symbol and having inversed 3’s rather than the inversed C’s of the Chanel monogram.

Chanel appealed the EUIPO’s Board of Appeal decision to the General Court (of the Court of Justice of the European Union). The General Court found in Chanel’s favour finding that the RCD lacked individual character.

As regards the first point, the General Court decided that the EUIPO had correctly found that the nature of the product in which the RCD was to be incorporated could not be determined as the RCD’s registration and the design itself did not provide any indication as to the product(s) in which it were to be incorporated. Furthermore the RCD was registered under class 32, i.e. ornamentation, which inherently meant that it could be used on many different products.

This decision is interesting for the following reasons.

First, it appears that the GC was swayed by the reputation of the Chanel monogram when comparing it to the RCD, which itself suggests that where the earlier design has a reputation, correspondingly greater differences will be needed in the later design for the designs to be found to create a different overall impression. This is akin to the position for trade mark invalidity claims where the earlier right relied upon has a reputation. However, unlike trade mark law, there is no basis in design law for the reputation as such to be taken into account. As a matter of law, the role of designs is not to serve as indicator of trade origin (although in the real world, many designs do just that, for instance the shape of the Coca-Cola bottle), hence concepts such distinctiveness, likelihood of confusion and reputation do not play a part. The GC’s decision therefore perhaps blurs the distinction between the principles and rules governing trade marks and those governing designs.

Finally, the General Court stated that the fact that the nature of the product could not be determined reinforced the necessity to conduct a meticulous analysis of the overall impressions produced by the two designs. It appears that this could potentially counterbalance the well-known principle (reiterated in fact by the General Court in this decision) that where there is a large degree of design freedom, correspondingly greater differences will be required to create a different overall impression. In this particular case, where the nature of the products in which the RCD is incorporated could not be determined, the informed user includes a wider class, which was favourable to Chanel in this case.

Domien Op de Beeck
Browse more articles in Design News
Cookie consent
We use analytics cookies to help us understand if our website is working well and to learn what content is most useful to visitors. We also use some cookies which are essential to make our website work. You can accept or reject our analytic cookies (including the collection of associated data) and change your mind at any time. Find out more in our Cookie Notice.