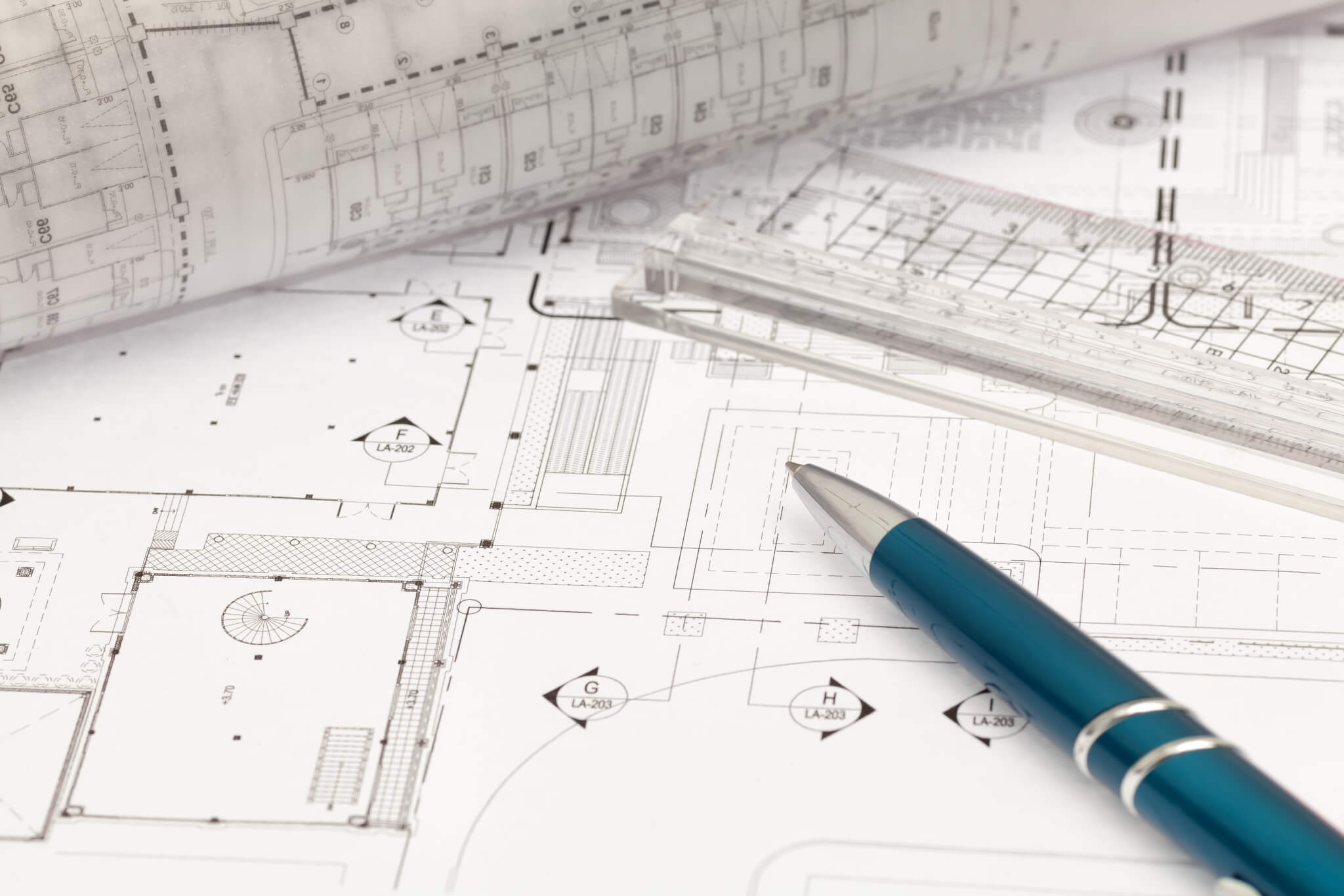 In a recent case handed down by the General Court (GC), the GC annulled the BoA’s finding that a registered Community design (RCD) for skirting boards was invalid under Articles 4(2)(a) & (b), 6(1)(b) and 25(1)(b) of the Community Designs Regulation (CDR).[1]

The GC upheld the BoA’s finding that the RCD constituted a component part of a complex product, the complex product consisting of (i) a skirting board with a recess designed to accommodate cables and (ii) the contested design itself, which was an insert intended to cover that recess.

Visible features of the RCD the GC held that the only use of the RCD that could be taken into account was its use as an insert to cover a recess in a skirting board or wall. During such normal use, the BoA found that only the flat front surface of the RCD remained visible.

The GC’s reasoning raises two difficulties. Firstly, when assessing novelty and individual character of an RCD, there is no express requirement in the Community Designs Regulation as to the visibility during normal use or otherwise of the earlier design. Arguably it should not matter whether the earlier design was a component part of a complex product or not, or whether it was visible during normal use or not; if the earlier design is identical (or differs in only immaterial details) to the RCD or creates the same overall impression as it, the RCD should be invalid. In its decision, the GC appears to have introduced a requirement that, where the RCD is for a component part of a complex product, it can only be invalidated by an earlier design of a component part of a complex product if that earlier design was itself visible during normal use. The rationale for this new requirement is unclear. Secondly, in relation to the RCD, the GC held that only the flat front surface remained visible during normal use. Therefore it is this ‘flat surface’ which would need to itself fulfil the requirements of novelty and individual character in order to be a valid design (Art 4(2)(b)). By ultimately upholding the validity of the contested design, the GC appears to be saying that the flat surface alone satisfies these requirements. If that is the case, it arguably follows the RCD would now need to be found invalid if challenged with an earlier design simply for a flat surface.