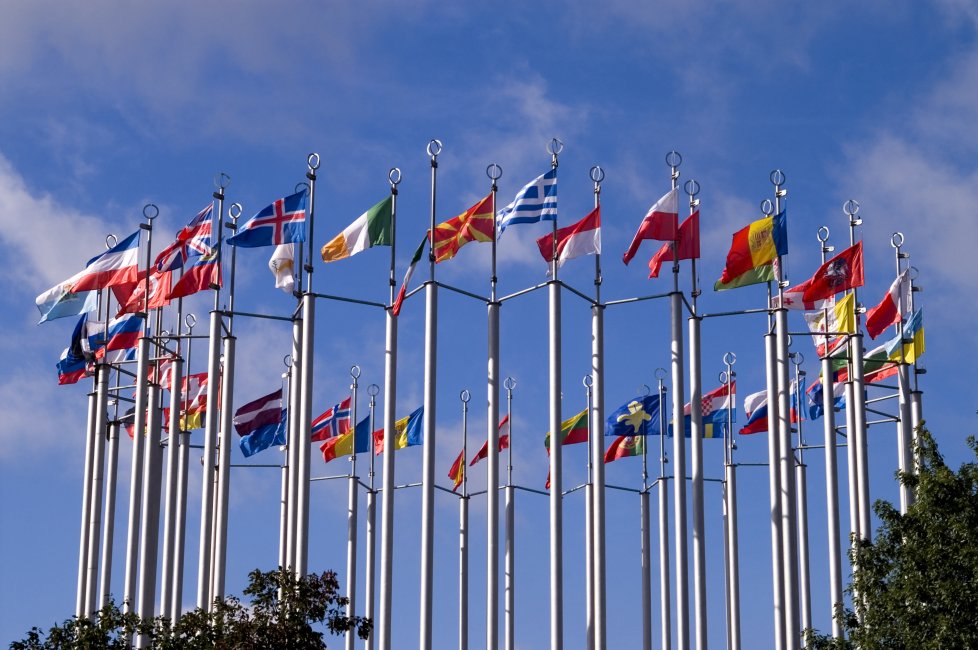 The District Court of The Hague has recently upheld the validity of a Registered Community Design (RCD) for toner cartridges.[1] This judgment gives some valuable insight into the interesting position of replaceable parts in design law in the EU.

Design right protection of spare parts traditionally plays a significant role in the automotive industry. Car manufacturers want to achieve a high level of protection for their spare part designs, whereas independent spare part manufactures wish to see a liberalisation of the spare parts market.[2]

The question arises whether toner cartridges and other consumable products like vacuum bags and video game cartridges must also be considered ‘spare parts’, like car bumpers or grills. The definition of a spare part – or in the words of the Community Design Regulation (CDR)[3] “a component part of a complex product” – is crucial, since design right protection for such parts is limited.

Community design right protection is only available if the component part itself meets the standard requirements of novelty and individual character. However, even so, a ‘component part’ will not constitute a valid RCD if:

a     the component part is not visible during normal use of the complex product of which it forms a part (article 4(2) CDR);

b      all design features of the component part are solely dictated by technical functionality (article 8(1) CDR);

c       all features of the component part must necessarily be reproduced exactly in order to fit with another product, so that either product may perform its function (article 8(2) CDR: the so called ‘must-fit’ parts); or

In Samsung v Maxperian, the debate centred around the question of whether a toner cartridge should be considered a component part of a complex product. Samsung relied on the following RCDs: 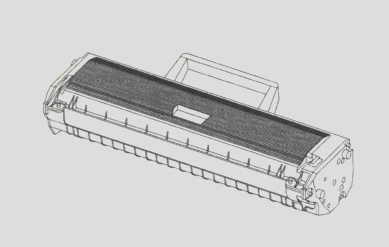 As a consequence, and after dismissing several other grounds for invalidity, the Court held that Samsung’s toner cartridge RCDs were valid.

The Future of Consumables under Community design law

Does this decision mean that there is a bright future ahead for consumable products like toner cartridges? At least in terms of RCD protection, this remains to be seen. After all, there are other hurdles to overcome, such as technical functionality. In the case before the Court of The Hague, Maxperian also alleged that all features of the Samsung toner cartridge were dictated by technical functionality. The Court did not consider this point, but only because of a lack of substantiation by Maxperian.

Would a RCD for a toner cartridge have passed this hurdle if better substantiated? A comparison can be drawn between toner cartridges and video game cartridges; both are parts which are to be inserted into complex products. In a 2014 decision, the EUIPO Board of Appeal held that an RCD for a video game cartridge was not valid, because it subsisted solely in features dictated by technical functionality.[4] With the Dutch court’s favourable decision, the first hurdle for RCD protection of consumables has been taken. Future cases will have to show whether consumables also pass the test on other points.