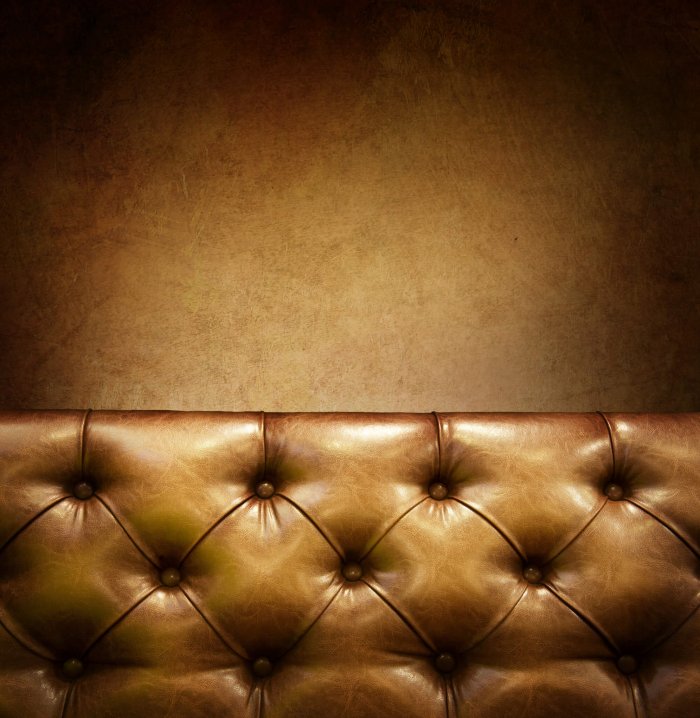 In the recent case of Gandia Blasco SA v OHIM; Sachi PremiumOutdoor Furniture LDA[¹], the General Court (“GC”) has upheld the validity of the following registered Community design (“RCD”) for armchairs and loungers belonging to Sachi:

Gandia Blasco applied to invalidate this design based on their earlier RCD for armchairs, as follows:

The OHIM Invalidity Decision rejected Gandia’s application to invalidate Sachi’s design. They found that, contrary to Gandia’s submissions, Sachi’s design was new and had individual character. This was confirmed by the OHIM Board of Appeal. Gandia then appealed this decision to the GC of the EU.

The GC agreed with the Board of Appeal that the informed user, by reference to which the individual character of Sachi’s design was to be assessed, was any person who habitually purchases armchairs and puts them to their intended use and who has acquired information on the subject, for example by browsing catalogues and the internet.

The GC also agreed with the Board of Appeal that the freedom of the designer of armchairs is almost unlimited; the GC found that the only design limitation on armchairs is that they must be functional, that is they must include a seat, a backrest and two armrests.

Gandia claimed that the two designs produced the same overall “cube” impression. The GC disagreed, finding that the two sides of the armchairs are squares in the Sachi’s design but rectangles in Gandia’s earlier design. The fact that the earlier design had a lower seat was an important factor, since a user would notice this and the overall impression of a design must be determined in light of the way the design is used.

The GC pointed out further differences, such as the inclined seat and seat back in Sachi’s design, and the presence of an open space between the seat and the armchair in the earlier design. The fact that underneath the cushion, Sachi’s design was composed of plates similar to those in the earlier design was of little importance, since this similarity is outside the user’s field of vision.

The GC found that these differences would not escape the attention of an informed user and that two designs produced different overall impressions.

The fact that the designer had almost unlimited design freedom was not sufficient to affect the conclusion that the registered design created a different overall impression on the informed user to that of the prior art design.