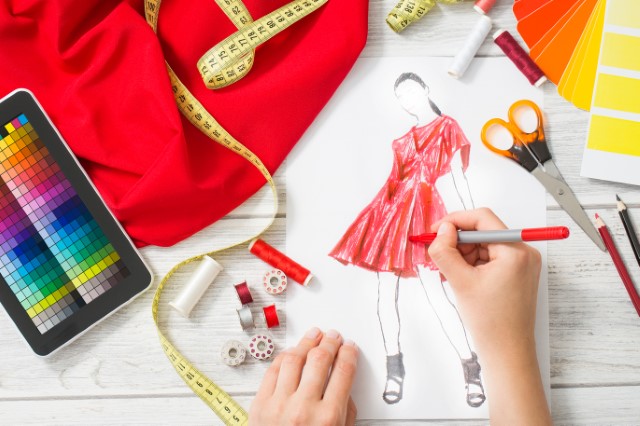 The Court of Justice of the European Union (CJEU) has followed the Opinion of Advocate General Wathelet, delivered in April 2014, answering questions referred to it by the Irish Supreme Court in Karen Millen’s favour. The questions concerned how the individual character of a design which is claimed to be entitled to be protected as an unregistered Community design is to be assessed.

“Unregistered designs are an important IP right for the fashion industry, given the short lives of fashion designs which may not justify the cost of design registrations”

Questions referred to the CJEU

The questions referred to the CJEU by the Irish Supreme Court were as follows:

» any individual design which has previously been made available to the public, or

» any combination of known design features from more than one such earlier design?

The CJEU has ruled as follows:

The CJEU’s ruling is therefore in Karen Millen’s favour in respect of both questions referred.

The CJEU’s decision will be welcomed by Karen Millen and other high end fashion designers and retailers who rely on unregistered design rights in their designs. Unregistered designs are an important IP right for the fashion industry, given the short lives of fashion designs which may not justify the cost of design registrations. The CJEU’s decision bolsters the protection afforded to designs which are new and have individual character, and require lower-end, ‘fast fashion’ retailers to take even greater care when producing similar designs for sale at a lower price point, given the high threshold for challenging the validity of unregistered design rights.

As well as working with some of the world's best known brands, Hilary also helps start-up and SME clients to identify and protect their IP. Hilary is an associate in our Intellectual Property practice, based in London.