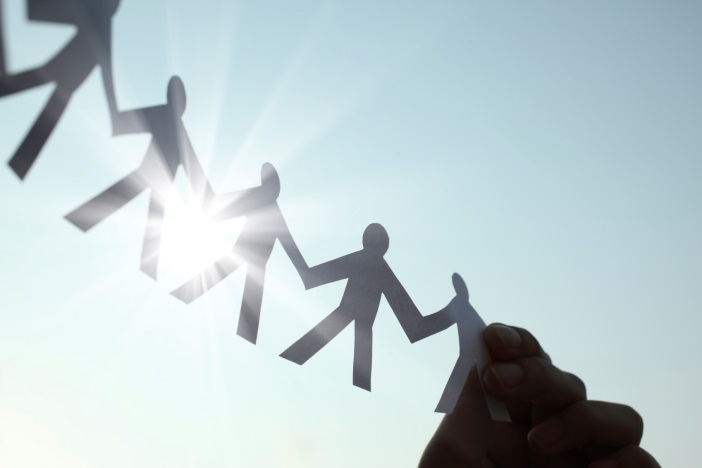 EU: Mere failure to register a licence shall not prevent the licensee from taking enforcement action

On 22 June 2016 the Court of Justice of the European Union (CJEU) confirmed in case C-419/15 that a licensee may bring infringement proceedings and can claim damages for its losses on the basis of a Registered Community Design (RCD) licence, even if the licence was not registered.

Emker SA is the owner of an RCD for a design for laundry balls (RCD numberRCD 0008770030-0001). Its exclusive licensee in Germany, Grüne Welle Vertriebs, brought an infringement action claiming damages against a competitor, Thomas Philips. Thomas Philips appealed the decision, arguing that Grüne Welle Vertriebs had no legal standing to bring a damages claim on the basis of the RCD because its licence had not been registered. The Oberlandesgericht in Düsseldorf referred a number of questions to the CJEU.

Can a licensee bring infringement proceedings even if the licence was not registered?

Under Article 32(3) of the Council Regulation (EC) No 6/2002 on Community designs (the Regulation), a licensee of a Community design may normally initiate infringement proceedings itself with the design holder’s consent (Art. 32(3)). The Regulation also states that the grant or transfer of an RCD licence shall be entered in the register and published (Art. 32 (5)) and shall only have effect with respect to third parties after entry in the register (Art. 33 (2)).

As the Oberlandesgericht also pointed out, a literal reading of the provisions above may lead to the conclusion that a licensee cannot assert its licence against third parties in the absence of its registration. The CJEU decided otherwise, taking into account the context and objectives of the legal provision at hand: to protect parties who may have rights in the RCD as an object of property, but not in the context of infringement proceedings.

Can a licensee claim its own damages, or only those suffered by the right holder?

Whilst the Regulation explicitly states that the licensee can seek compensation for its own damages by intervening in proceedings launched by the design holder (Art. 32 (4)), no such damages award is expressly allowed for if the licensee initiates proceedings.

The CJEU decided that Articles 32(3) and (4) of the Regulation should be read together, and found that nothing served to prevent a licensee from seeking damages if it had itself initiated the proceedings.

This decision comes as no surprise and is fully in line with a CJEU judgment rendered in a comparable EU trade mark case earlier this year (Youssef Hassan, C-163/15). The Benelux Court of Justice also rendered a similar judgment over 10 years ago (Benelux Court 28 February 2003, Zoontjes). Indeed, the finding that even those licensees who have failed to register their licences should not be precluded from bringing infringement proceedings seems both reasonable and fair.

That being said, such decisions will not stimulate the registration of licences nor improve the reliability of the IP registers. Even now the IP registers often do not accurately reflect the actual licensing situation on the market. While under current CJEU case law this might not be an issue in relation to infringement proceedings, it does remain an important concern, for example when assessing the company’s intangible value during due diligence.