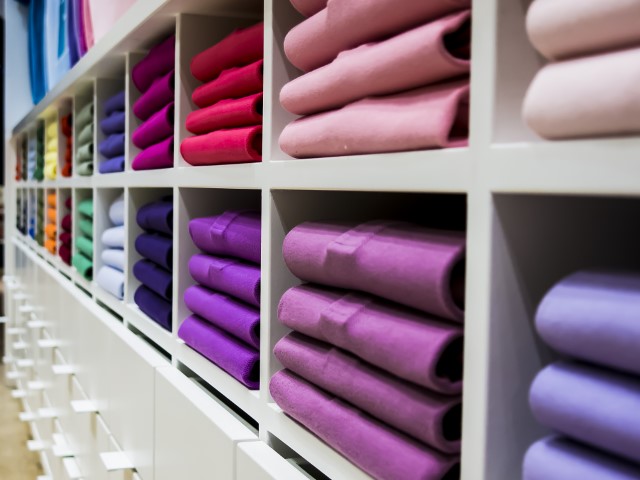 Europe: The importance of proving copying of unregistered rights in fabric designs in the UK

LA showed various fabrics to Marks & Spencer for possible inclusion in its Spring/Summer 2013 Per Una collection. JK subsequently became aware of a dress sold by Marks & Spencer in its Per Una range made from a fabric supplied by LA (the ‘LA Fabric’), shown to the right. JK alleged that the LA Fabric was a copy of the JK Fabric and brought copyright and unregistered Community design right infringement proceedings against LA [1]. In order to prove infringement of copyright or unregistered design, JK had to show that LA had copied the JK Fabric (independent creation would not suffice) [2]. As a practical matter, it is often difficult for the claimant to obtain evidence that a design has been copied – any such evidence is likely to be in the knowledge or possession of the defendant. Therefore, where the court is asked to decide whether copying has taken place, if there is sufficient similarity between the respective designs and there was sufficient opportunity to copy, this will raise a rebuttable presumption that copying did indeed take place, unless the defendant can show that the design was created independently.

JK alleged that LA had copied the JK Fabric in one of three ways:

However, LA’s designer was able to give evidence that the design was created independently following instructions to create a ‘tribal print’, including showing:

Even bearing in mind the alleged similarity between the designs, and the opportunity to copy, the judge was persuaded by the evidence that the LA Fabric design had been created independently, and therefore found that there had been no copying. Accordingly, both the copyright and unregistered Community design right claims had to fail.

This case demonstrates the approach English Court will take when deciding whether copying has taken place. It also demonstrates the importance to the designer (whether the claimant or the defendant in infringement proceedings) of keeping complete, contemporaneous records of the design creation process.

[2] Unlike the position for registered designs, where copying does not need to be shown