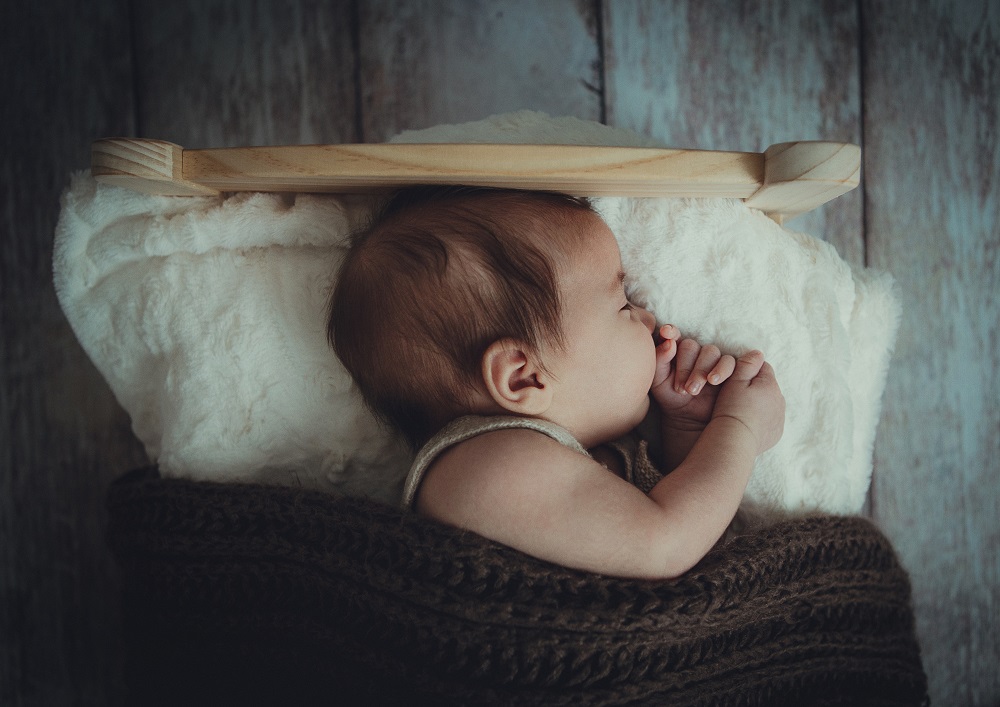 Evidence of disclosure given a bumpy ride

In 2014 Jane Wall-Budden (“JWB”) sent a letter, including draft pleadings, to Mamas and Papas Ltd (“M&P”) claiming M&P were infringing her registered community design (“RCD”) for a ‘cot bumper’, padded material that can be added to the bars of a cot.

Possibly thinking to avoid or stay litigation in the UK, M&P applied to invalidate the RCD before the EUIPO.  They claimed that the letter from JWB contained sufficient evidence to find the RCD invalid. The letter stated that ‘version 1’ of the cot bumper design was put on the market in 2007.  The RCD, covering ‘version 2’ of the cot bumper design, was only filed in 2010.  Undated pictures of version 1 had been attached as annexes to the letter. 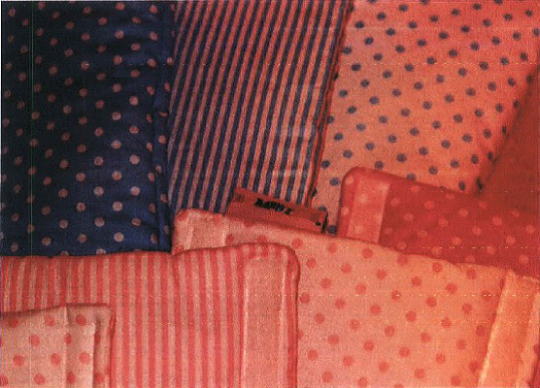 At this point, M&P must have thought that they had sufficient evidence that version 1 was put on the market in 2007 and therefore could be cited as prior art against the 2010 RCD. The invalidity division agreed, however it went on to conclude that version 1 did not invalidate the RCD – so something of a hollow victory.

M&P appealed but the Board of Appeal held that M&P did not even get past the first hurdle: The letter was insufficient proof that version 1 of the cot bumper was put on the market at all, let alone in 2007 as it was not possible to conclude that the designs in the undated images were the same as the those put on the market in 2007. M&P tried to argue that JWB’s lack of denial of the disclosure was conclusive proof in itself, but the Board of Appeal found this insufficient as the burden of proof was on M&P and they had not discharged it.

Understandably, M&P appealed, but again were knocked back; the General Court upholding the BoA on this point.

So, what now?  If M&P don’t appeal further, the RCD will remain valid and it would be open for JWB to start the infringement proceedings in the UK against M&P’s cot bumper design that they threatened in their original letter.  During any such infringement proceedings, M&P would be prevented from defending themselves by counter claiming that version 1 was put on the market in 2007 and therefore invalidated the RCD as the validity of the RCD cannot be re-examined by national courts if a decision on the same point concerning the same parties has already been made by the EUIPO (Art 86(5) Regulation on Community Designs), as is the case here.

This shows the lessons to be learned in properly discharging the requirement to prove your case; in this case, the applicant applying to invalidate the RCD had not discharged that requirement and therefore its application failed.

Heather is an associate in our Intellectual Property Group based in London. She has been involved in a broad range of intellectual property matters in relation to patents, designs, trade marks, copyright and brand management.

I am a partner and co-head of the IP department in London. I have a broad IP practice, mostly focused on litigation of patents, trade marks and designs. I am fascinated by IP and the challenge of helping my clients protect, exploit and defend their IP rights to further their business objectives.