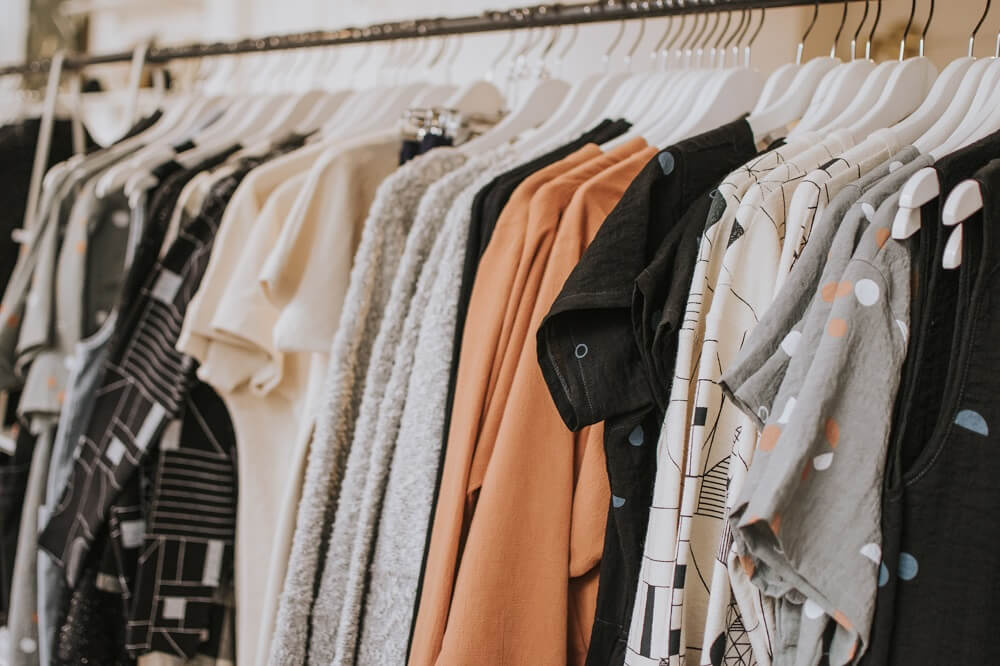 “Fast Fashion” beware: Zara gets caught up in EU-wide infringement and damages claim

The Court of Milan brings good news for the fashion houses:  the Court recently confirmed that a Community Design Court may award damages at an EU-wide level for infringement of registered and unregistered designs.

The action was first brought in 2016 before the Court of Milan by OTB, the parent company of, amongst others, fashion houses Diesel and Marni, against fast-fashion companies belonging to the Zara group (including, amongst others, Zara Italia, Inditex, Zara Espana and Zara France). OTB claimed that Zara had infringed: 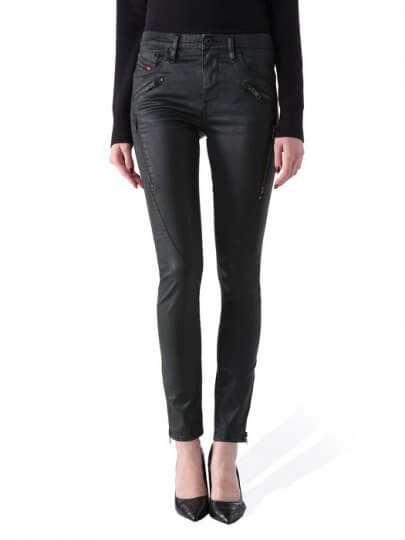 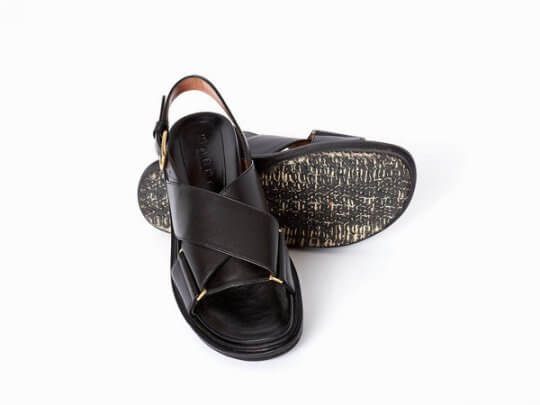 The Court found that Zara had infringed the above design rights and ordered an interim injunction in favour of OTB.

Earlier this year, the Court of Milan upheld the interim injunction against Zara. –In its capacity as a Community Design Court, it addressed, amongst others, the following assertions put forward by the defendants:

i) the Italian Court lacked jurisdiction over the defendants established abroad;

(ii) the Italian Court lacked jurisdiction to decide on the alleged infringing activities which occurred outside the Italian territory.

The Court rejected the first claim above and held that jurisdiction would subsist under Article 8 (1), No. 1 of the Brussels I Regulation recast. This states that (emphasis added):

“A person domiciled in a Member State may also be sued: (1) where he is one of a number of defendants, in the courts for the place where any one of them is domiciled, provided the claims are so closely connected that it is expedient to hear and determine them together to avoid the risk of irreconcilable judgments resulting from separate proceedings“.

The Court took into consideration the fact that the Spanish companies of the Zara group operate in the same production and commercial chain under which the contested products were produced and offered for sale in Italy.

The Court then addressed the second claim above and, applying the principles set out by the CJEU in the recent case Nintendo v. Big Ben,  found that as well as having EU-wide jurisdiction to rule on the question of infringement, it also had EU-wide jurisdiction in relation to awarding remedies, including damages.

As regards awarding damages, the Court went on to hold that in relation to the infringing activities carried out by the Spanish companies outside Italy (but still within the EU), the applicable law would be Spanish law.

The judgment of the Court of Milan is one of the first in Europe to apply the abovementioned principles set out by the CJEU in Nintendo v Big Ben.

In an industry such as “fast fashion”, where actions need to be effective and quick, the possibility of claiming damages at an EU-wide level represents an important tool available to fashion houses wishing to tackle infringement of their registered and unregistered designs.

With over 30 years of experience, Fulvio is a leading authority on Industrial Intellectual Property Law.