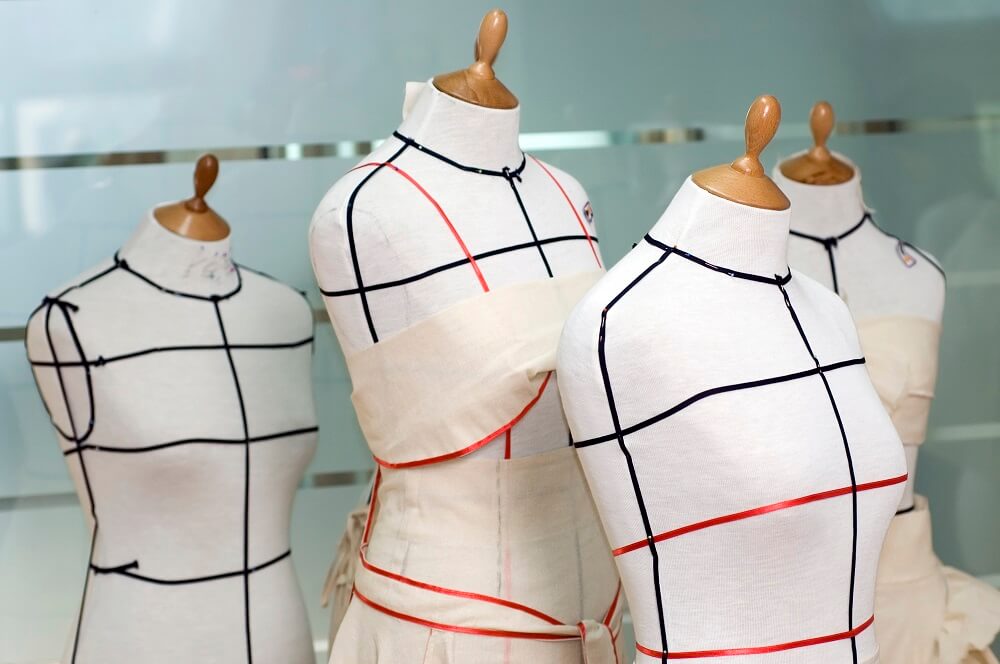 UK: Focus on fashion as clothing design cases sashay through the courts

Unregistered design rights are an important IP right in the fashion industry, given that the lives of clothing designs are often short and may not justify the cost of design registration.

Unregistered Rights in the fashion industry

Rhodi’s nine separate styles of jeans infringed G-Star’s unregistered UK design rights in its ‘Arc Pant’ jeans design, which was characterised by a highly architectural cut with an asymmetric tapered leg that turned around the human leg. The similarities were striking, there was evidence that Rhodi had used a sample of the Arc Pant to communicate design ideas to its manufacturers, and it was unable to produce evidence of independent design.

H Young’s Animal branded gilet infringed the unregistered design rights in parts of DKH’s Superdry branded hooded gilet. However, only secondary infringement by importing and selling was alleged (for which it must be shown that the alleged infringer knew or had reason to believe that the articles were infringing).

Therefore, while Superdry’s unregistered Community design rights were found to have been infringed, its UK unregistered design rights were only infringed from the date of Superdry’s cease and desist letter to Animal, as Superdry had produced no evidence to show that those in the clothing industry would otherwise know that copying a garment would constitute an infringement of IP rights.

A dress fabric supplied to Marks & Spencer by Lee Ann did not infringe the copyright or unregistered Community design right in John Kaldor’s fabric as copying could not be proven. Lee Ann’s evidence of independent design was credible, and the similarities between the two designs were not so compelling as to point to unconscious copying. 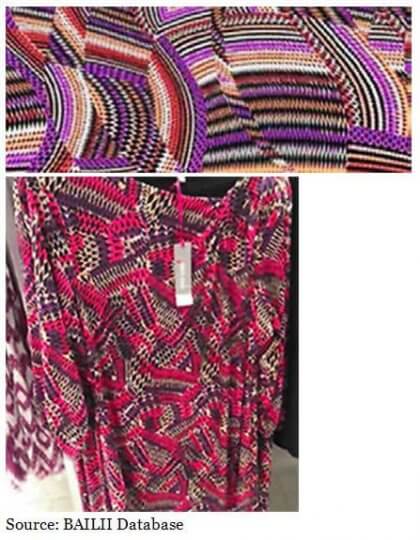 First Dimension’s ‘Daniel Rosso’ shirt infringed Dalco’s unregistered design rights in its ‘Dalco’ shirt design. The two were essentially identical, and First Dimension had no prospect of proving that its Daniel Rosso design pre-dated the Dalco shirt design, or any evidence of independent design.

As well as working with some of the world's best known brands, Hilary also helps start-up and SME clients to identify and protect their IP. Hilary is an associate in our Intellectual Property practice, based in London.