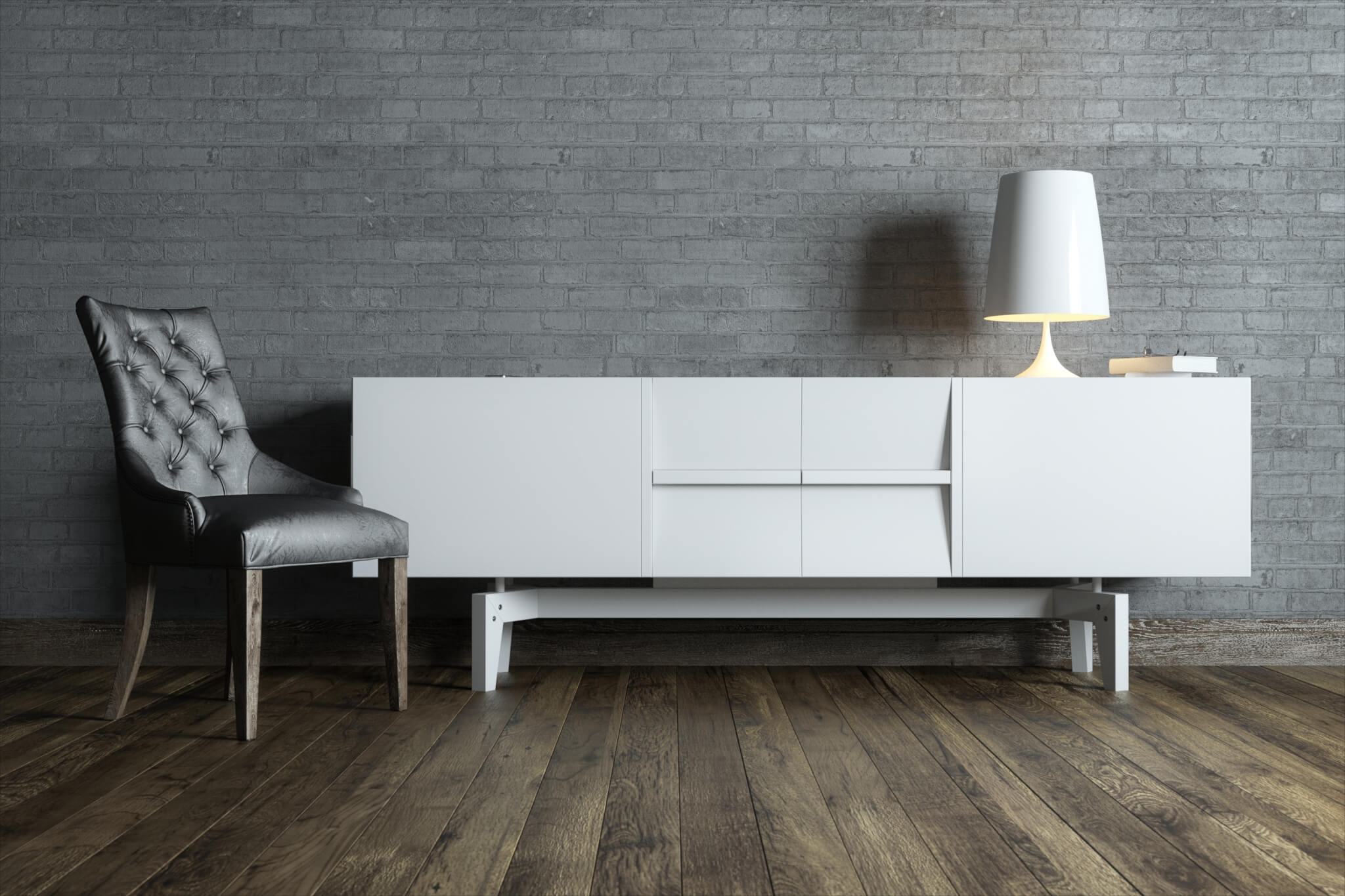 UK: Focus on furniture as unregistered design rights put to the test

Two significant cases from 2016, Raft v Freestyle and Action Storage v G-Force Europe, give us guidance on assessing originality of furniture items, show the importance of using design charts when pleading cases and the significance of evidencing IP ownership even as a sole director.

Design Rights in the Furniture Industry:

The case concerned a UK UDR infringement claim, a passing-off claim and issues of IP ownership.

The Claimant, a well-known furniture manufacturer and retailer, claimed the Defendants had made and sold, infringing sofas. The allegedly copied sofas were two variations of Raft’s ‘Loft Sofa’. Infringement was admitted by Freestyle however it argued Raft’s sofa style was not original and therefore UK UDR did not subsist in the first place.

UK UDR subsists in a design if it is an original design. Of course many designers are inevitably influenced by earlier designs however it does not follow that the designs they create are not original.

Sofa design is a field where competing designs can be very similar – there is a crowded design corpus. Even a change in the height of the back of the sofa can completely change its look and feel. The judge accepted that what may appear to be small dimensional differences on paper, may lead to a difference in appearance sufficient to influence the customer in his or her purchasing decision.

The designer of the Loft sofa gave detailed evidence on the evolution of its design, sufficient to convince the judge that it was original and hence UK UDR subsisted in it. 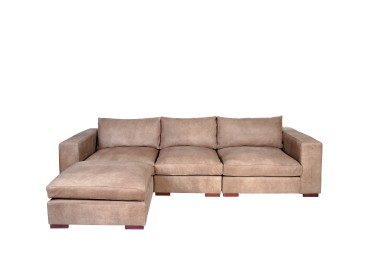 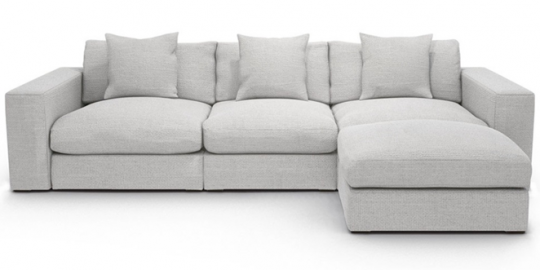 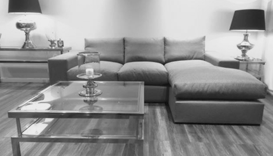 The most recent case of Action Storage v G-Force Europe once again throws unregistered design right (UK UDR) into the spotlight as the court considered whether or not UK UDR could subsist in storage lockers. 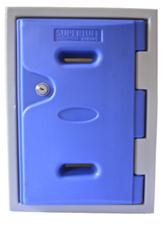 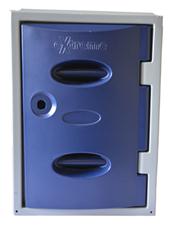 The Claimant’s plastic storage lockers sold under the brand name ‘eXtreme Lockers’ came in three sizes and could be fitted together to make a block of lockers.

The judge rejected the Defendant’s arguments that the design of the eXtreme Locker as a whole lacked originality or was commonplace. Reference was made to Raft v Freestyle in Hacon J’s assessment of originality: anything in the creation of the design requiring more than slavish copying will result in the design being original. The judge did however agree with the Defendant’s “must fit” argument, finding that the shapes of the top and base panels of the eXtreme Locker allowed the lockers to be stably stacked, and as a consequence design right did not subsist in those features.

The judge provided valuable guidance on how the question of infringement of UK UDR should be approached. There are two principal steps to establishing infringement: firstly, the claimant must show that his design was directly or indirectly copied. Secondly, the claimant must show that such copying was done so as to produce articles exactly or substantially to the claimant’s design. If copying is not established, there is no infringement. If copying is established, assessment of infringement moves on to the second step. In the second step, features in which design rights do not subsist because they fall within the ‘must fit’ or ‘must match’ exception (or any other feature excluded by section 213(3) CDPA[4]) are to be disregarded. Features found to lack originality are not however disregarded from the assessment in this second step. If copying is established, and if the ‘must fit’ or ‘must match’ exception has not eliminated design rights such that no relevant design is left, it is highly likely that the infringing articles will have been made exactly or substantially to the protected design. Even disregarding the top and bottom panels, the judge held that taking all the designs’ features into account, the SuperTuff Lockers were made substantially to the design of the eXtreme Lockers, thereby finding that there had been infringement of both the designs of the lockers as a whole. He also found infringement of various individual features of the lockers.

Use of Design Charts

The judge strongly approved of the claimant setting out in his Particulars of Claim the significant features of the design or designs and the extent to which those features are to be found in the defendant’s article, possibly using a labelled diagram if helpful. The Defendant in turn may choose to adopt the claimant’s list or propose amendments, but he should admit or deny the presence of significant features in the design of his accused article. The judge commented that it would greatly clarify the points of dispute between the parties at trial if the arguments on infringement and design right subsistence can all be anchored to a single list of significant design features even if that list is not fully agreed.

(a) a method or principle of construction;

(b) features of shape or configuration of an article which

(i) enable the article to be connected to, or placed in, around or against, another article so that either article may perform its function (the so-called must fit exception), or

(ii) are dependent upon the appearance of another article of which the article is intended by the designer to form an integral part (the so-called must match exception), or (c) surface decoration.