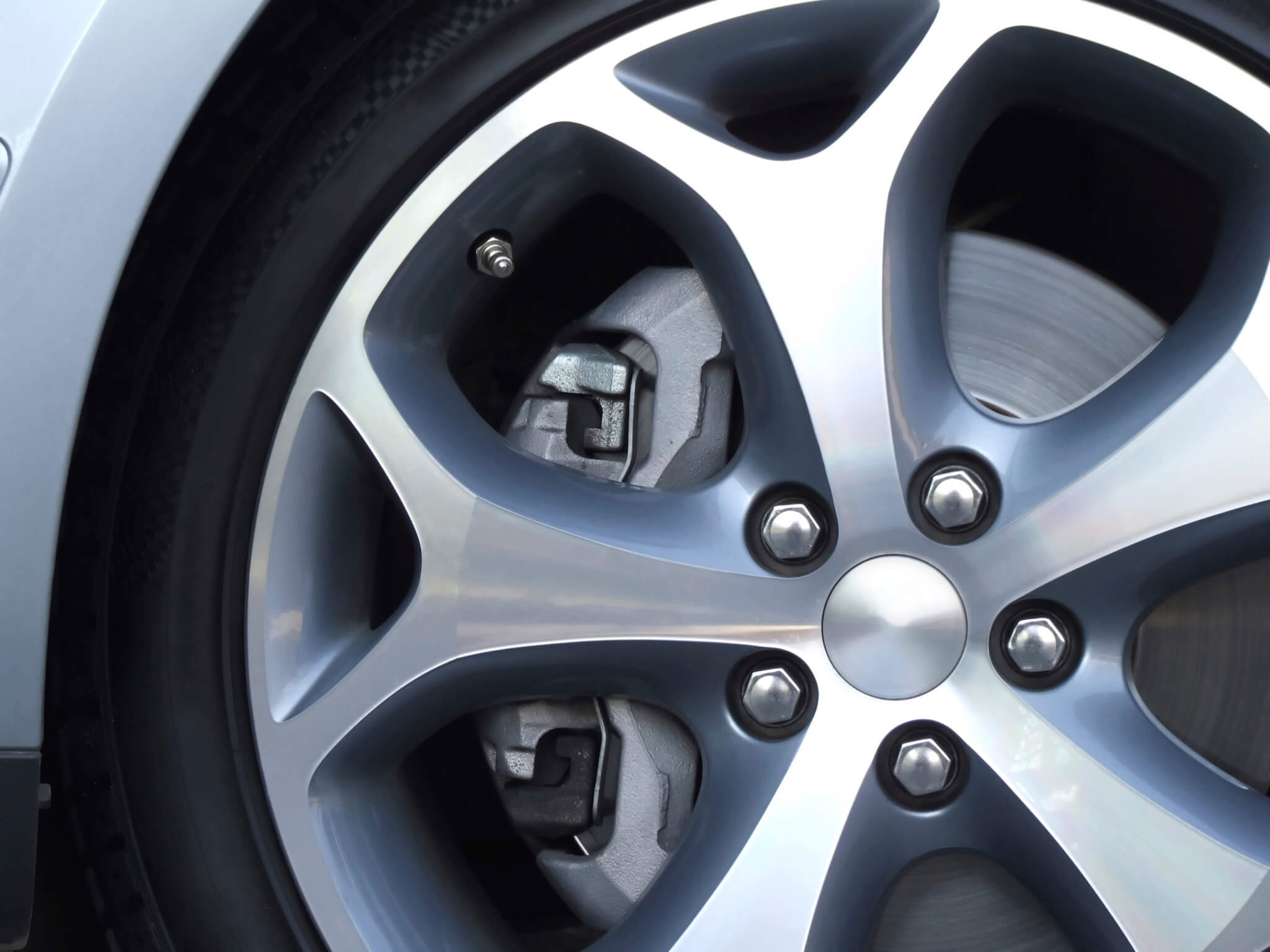 Focus on the automotive industry: the protection of spare parts using Community designs

In the automotive industry, design rights are an important tool to protect the overall look of a car. In addition to the design of a car as a whole, spare parts (such as alloy wheels, bumpers or the grill of a car) can in certain circumstances also enjoy protection as Community designs, as long as the designs are visible to the user in ordinary use and fulfil the prerequisites of ‘novelty’ and ‘individual character’.

As a result of this battle, the general principle that spare parts are eligible for design right protection is restricted to some extent by the statutory exceptions for ‘must fit’ and ‘must match’ designs.

No protection for ‘must fit’ spare parts

According to Article 8(2) of the Community Design Right Regulation (CDR), a design cannot enjoy protection if it comprises features of the appearance of a product, which must necessarily be reproduced in their exact form and dimensions in order to permit the product in which the design is incorporated or to which it is applied to be mechanically connected to or placed in, around or against (i.e. must fit with) another product so that either product may perform its function.

This exclusion from protection is motivated by the objective of preventing technological innovation being hampered by granting design protection to features dictated solely by a technical functionality (see also Article 8(1) CDR) and to guarantee the interoperability of products of different origin. However, the ‘must fit’ clause only covers designs for which there are technically no alternatives as regards to the shape of the design. If there are alternative forms for the design, then this design can generally be protected as a Community design. In plain terms: no alternative in design, no protection. With regard to the automotive industry, commonly the form of exhaust pipes or coupling sleeves are cited as examples for ‘must fit’ designs.

The scope of this exception turns out to be rather limited as component parts that are not visible whilst normal use or parts which are solely dictated by technical function are in any event already excluded from Community design protection (Articles 4(2) and 8(1) CDR).

‘Must match’ parts and the repair clause

A more controversial issue (which nearly prevented the harmonisation of the national design laws between EU Member States) is the protection of ‘must match’ spare parts. These are spare parts, whose shape and configuration is dependent on the shape and configuration of a complex product (which consists of various parts and is demountable, e.g. a car), yet, there does exist an alternative in design. However, this does not rely on the functionality of spare parts, but more on their appearance.

Full-scale approximation as regards the use of protected designs for the purpose of permitting the repair of a complex product so as to restore its original appearance could not be achieved between the Member States of the European Union. Understandably, car manufacturers are concerned about a possible limitation in their ability to recover their production and development costs, whereas the manufacturers of spare parts want their share of the profitable production of ‘crash parts’ as well.

Under these circumstances, the European Union decided that until a common understanding between the Member States could be reached for a transitional period and until the Council has decided its policy on this issue on the basis of a Commission proposal, it would not be appropriate to confer any Community design protection for a design which constitutes a component of a complex product used for the repair of that complex product to restore its original appearance. This was codified in Article 110 CDR, the so called ‘repair clause’. So, whereas the ‘must fit’ clause is directed to specific parts (mostly mechanical parts) necessary to provide a connection with another product, ‘must match’ parts basically relate to spare parts that are used for the purpose of repair in order to restore a product to its original appearance.

Unfortunately, at the moment a certain degree of uncertainty exists as regards the application of the repair clause, due in part to contradictory jurisprudence between the EU Member States. The Design Directive only prescribes that if the Member States wish to change their national laws, such changes may only be introduced if the purpose is to liberalise the market for spare parts. As a consequence some countries have introduced a national repair clause.

In order to invoke the repair clause it is fundamental for the manufacturer of ‘must match’ car spare parts to show that there is an objective necessity to imitate the original spare part to enable the restoration of the original appearance of the car.

For example, in a case on counterfeited alloy wheels, the County Court of Stuttgart ruled that a necessity to imitate the original spare part would only be acknowledged, if a spare part, which causes a divergent appearance, would be unsellable. However, as held by the County Court of Stuttgart in the respective case, such an objective necessity was lacking since the design of the alloy wheels and the car’s design were independent from each other.

The influence on the exterior design was limited because it was mainly characterised by the car body and the change of alloy wheels did not have any influence on the latter. Even though this decision is to be welcomed from the position of the car manufacturer, the ‘impossibility to sell’ should not be the decisive factor when determining objective necessity, as it depends partly on the potential customer’s subjective assessment. Rather, the focus should be placed on the question of whether a ‘must match’ spare part must be identical with the original part in order to enable restoration, although there is no technical need to imitate the original product. This interpretation would correspond with the wording of Article 110 CDR, giving less room for speculation. In the case decided by the County Court of Stuttgart, the result would have been the same.

Both the UK High Court and the Adiencia provincial de Alicante take this approach as well and have rejected a defence based on Article 110 CDR in relation to alloy wheels, considering that the wheels did not need to match the car. Only if the design is dependent on the original appearance of the car would the exception apply.

For the purpose of repair

The second prerequisite of Article 110 CDR is that the manufacturer imitates the original product for the purpose of permitting the repair of a complex product (e.g. a car).

In addition, the requirement ‘so as to restore to its original appearance’ should only relate to the car as provided by the manufacturer or authorised dealer, but not to a different appearance created by a previous owner. Especially with regard to alloy wheels, the German Courts tend to be even stricter when considering whether the repair clause is applicable as their influence on the exterior design is considered to be rather limited because it was mainly characterised by the car body and the change of alloy wheels did not have any influence on the latter.

In order to protect the owner of Community design rights, manufacturers of ‘must match’ spare parts should only be allowed to deliver respective spare parts to car repair shops, which use the spare part exclusively for repairing purposes. The distribution to private customers or resellers may not be protected by Article 110 CDR. Ultimately the scope of Article 110 RCD may be rather narrow and obliges manufacturers of ‘must match’ spare parts to take extensive precautionary measures.

As efforts to harmonise European design law (at least as regards the repair clause) have not as yet succeeded (the Commission’s proposal on this issue having recently been withdrawn), the battle between the car manufacturers and spare part suppliers looks set to continue.Originally published in DesignWrites 5th Edition. Co-authored by Roman Brtka.

As a partner in our Intellectual Property Practice Group, I advise our German and international clients on trade mark, design, unfair competition and copyright law from our Munich office.