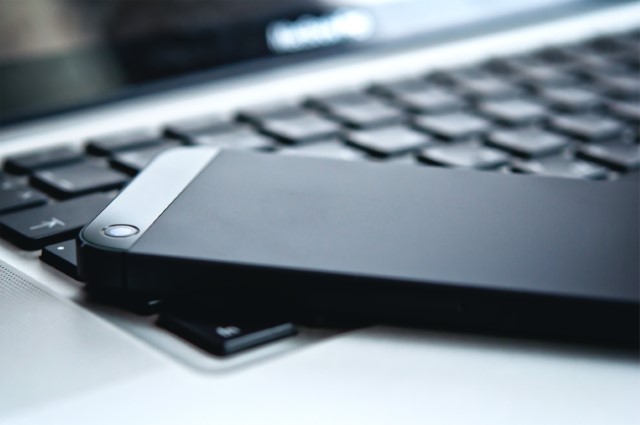 With more than 50 proceedings pending and billions of Euros in damages claimed between the parties, the high-profile, ongoing “battle of the tablets” between Apple and Samsung, has brought design protection to the forefront of the public’s mind and demonstrated that design disputes can be truly multi-jurisdictional. The Apple v Samsung case, for instance, originated in the US but spread to courts in Germany, Japan, South Korea, The Netherlands and the UK and has had differing results in each jurisdiction due to different approaches.

What is forum shopping?

“Forum shopping” is when you select the most favourable forum in which to have your dispute heard. In relation to design disputes, it is important to remember that there is no single “Designs Act” with regulates protection of designs across the EU. Instead, there are a number of different overlapping and interlocking legal options to protect designs.

The most important right for the protection of designs is probably the “Community Design”, which is a unitary pan-EU right administered by the Office of Harmonization for the Internal Market (OHIM), and available both as registered right (RCD), and as an unregistered right (UCD).

While the UCD has a period of protection of three years from the date the design was first made available to the public within the Community, the RCD is valid for up to 25 years.

The main advantage of the Community Design is that, in addition to being straightforward to obtain, both the registered and unregistered rights offer protection in every EU Member State and with that, the possibility to obtain panEU injunctive relief.

What other EU legislation is there?

In addition to the regimes specifically implemented for protection of designs, other regimes such as unfair competition and trade mark law may also be applicable.

What are your options?

This multitude of available means for protecting a design opens up a number of options for a claimant when looking for the right legal venue in which to bring a case. The claimant can, for example, sue a defendant on the basis of a Community Design in one country, on the basis of copyright in a second country, and on the basis of unfair competition law in a third country – all at the same time. Since design, copyright and unfair competition laws also grant a slightly different means and scope of protection, the results of these multiple cases are independent of one another and in practice may very well differ.

In addition to the varying legal rights, there are also different kinds of proceedings available in different jurisdictions. Each EU Member State has its own procedural system, and the mechanics and timing of these various proceedings may differ significantly, even when the same legal right is being considered. In the Apple v Samsung cases for instance, this was particularly apparent. In the Netherlands, the Samsung tablet was held not to infringe Apple’s RCD therefore, no preliminary injunction was granted. In Germany however, Apple successfully obtained a PI with effect throughout the entire EU. This PI was however later reduced in scope to Germany only and the legal basis for the injunction was changed from the RCD to German unfair competition law. The UK court then reached the same conclusion as the Dutch court and ruled the Samsung tablet did not infringe.

It should also be noted that while forum shopping is possible between EU Member States (for instance, choosing between the UK and German courts for the most sympathetic forum in which to commence, say, an infringement action), it is also sometimes possible within a given Member State. For instance, within Germany, it would be possible to sue an alleged infringer based on an RCD in one court, based on a national design in another court, based on copyright protection in a third court and based on unfair competition in a fourth court. All of these courts would assess the case before them separately (even though aware of the other pending cases), and will make an independent judgment on their case. For the rights owner, this can be a very interesting option because it only needs one of the four courts to grant an injunction to achieve its commercial goal of stopping the defendant from selling its products.

Of course there are limitations to such practices. One important limitation is that if there is a main action pending with respect to an RCD in one Member State, another main action based on an identical national design would no longer be possible. However, unlike in trade mark law, where such situations happen more often, in design law the obstacle of a lis pendens in another country is a rather rare one. A more relevant factual obstacle is that negative decisions in one country may backfire on the right owner and influence the courts in other jurisdictions which, until then, might have been more inclined to grant protection. In the Apple v Samsung case for instance, the judgment of the UK High Court (which was unfavourable to Apple) also led to a reversal of the previously favourable German decisions. Thus, a right owner who wants to leverage the options of pan-European forum shopping must also recognise the potential risks involved.

In that context, it is crucial to have an international team of litigation experts who are familiar with cross-border litigation strategies and can advise on the opportunities and pitfalls of an international enforcement strategy. If such strategies are implemented properly, they can offer a substantial advantage to the rights owner. Indeed, the defendant too may also benefit from considering the phenomenon of “forum shopping” as part of its defence strategy.