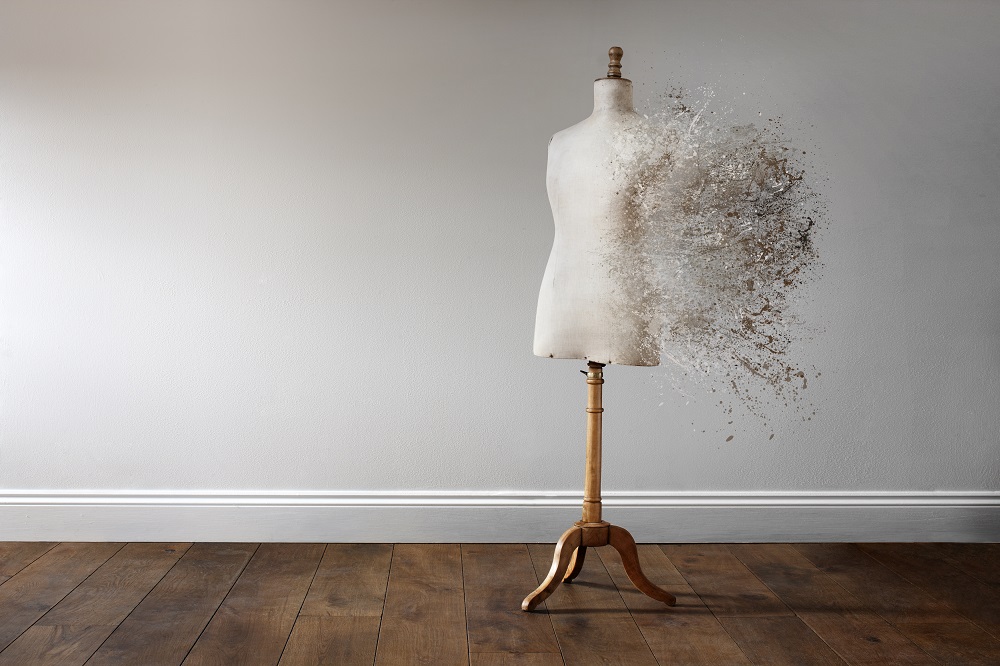 Famous design company Christian Dior Couture claimed to have created, in the Fall of 2006, a model of shoes named “Extrême Dior” which it marketed and offered for sale in the Spring/ Summer 2007 season. Dior discovered that a company named Ash Distribution was selling a knock-off of this model and filed an action before the Paris Court against the latter for infringement of copyright and unregistered Community design (UCD).

The Paris Court of Appeal found in Dior’s favour and its judgment provides a good overview of French case law on the criteria for copyright and UCD protection, as well as the rules of ownership of these rights.

With regard to copyright, the Court ruled, in accordance with previous case law, that absent any claim of ownership of the design in question by its author, a corporate entity which markets a work under its own name is presumed to be the owner of the copyright of such work. In this case, Dior was thus presumed to be the copyright owner of the design in question.

The Court also found that Dior should be considered the owner of the UCD as well. The Court noted that the provisions of Article 14(3) of the Community Design Regulation (“Where a design is developed by an employee in the execution of his duties or following the instructions given by his employer, the right to the Community design shall vest in the employer, unless otherwise agreed or specified under national law”), and Article 15(1) (“If an unregistered Community design is disclosed or claimed by (…) a person who is not entitled to it under Article 14, the person entitled to it under that provision may, without prejudice to any other remedy which may be open to him, claim to become recognised as the legitimate holder of the Community design”.) In the present case, absent any claim made by an employee of Dior or other person claiming ownership of the design in question, Dior should be regarded as the owner of the UCD.

The judgment also offers a good opportunity to compare the standards for protection by copyright under French law and UCD under the Community Design Regulation. With regard to copyright, the Court found that the design in question met the “originality” requirement set forth under French law. It held that the design was the result of a creative effort by its author, mainly through a unique combination of elements commonly known by the public, albeit that the said features may lack any such originality in themselves.

With regard to the UCD, the Court held that the only applicable criteria for validity are those set out under Articles 5 and 6 of the Community Design Regulation: novelty and individual character. More specifically, the Court emphasised that contrary to what had been claimed by Ash Distribution, the novelty requirement does not require any “creative effort”, and therefore does not equate to “originality”. As Ash Distribution did not bring any evidence of a prior disclosure in the Community of a design likely to destroy the novelty or individual character of the UCD claimed by Dior, the Court found that the UCD was valid.

Having found that Dior owned both the UCD and copyright and the former was valid and the latter original- the court found both rights infringed.

This judgment serves as a helpful reminder that copyright and UCD regimes must be treated separately when filing infringement actions before the French Courts. 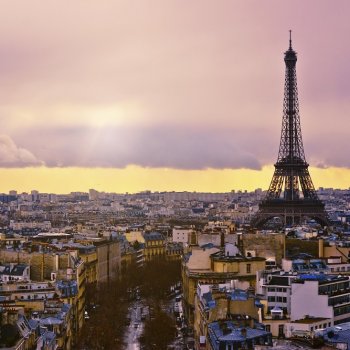 France: Registered Community designs for a plastic fork found to be valid and infringed

Benot Lafourcade
Browse more articles in France
Cookie consent
We use analytics cookies to help us understand if our website is working well and to learn what content is most useful to visitors. We also use some cookies which are essential to make our website work. You can accept or reject our analytic cookies (including the collection of associated data) and change your mind at any time. Find out more in our Cookie Notice.