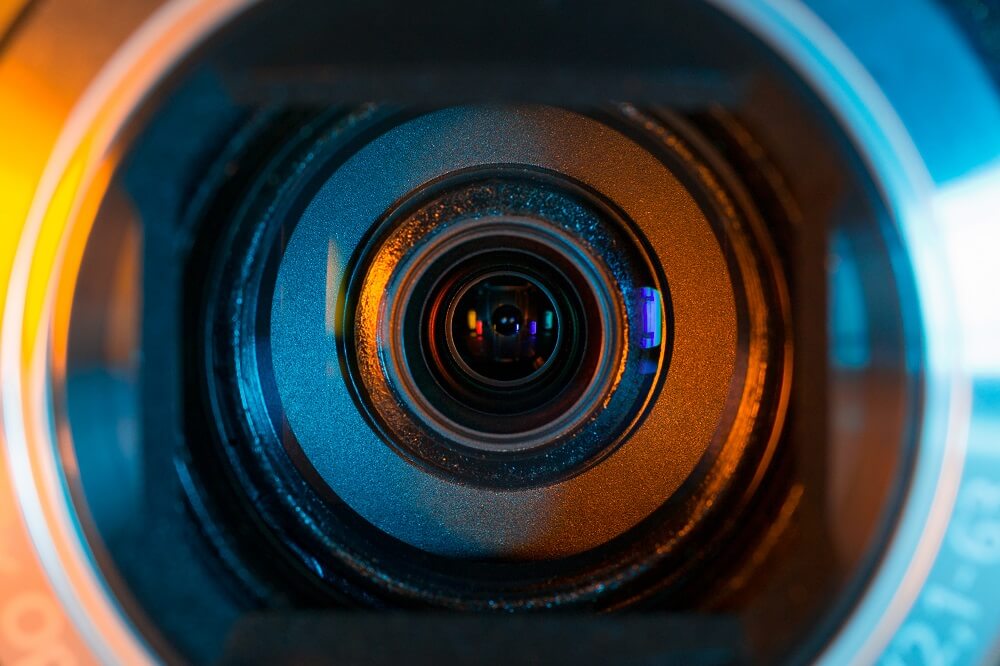 In 2010, Clapbanner filed an application for registration of an RCD for ‘advertising articles’, as show below. The designed advertising article was intended for group events. Unfolded it would be used as a signboard that conveyed a message when it was held up. Folded like an accordion it could be used to produce ‘clapping’ sound effects.

In April 2011, an application for a declaration of invalidity was filed at OHIM against the RCD (pictured above). In support of its claim, the intervener (Argo) referred to several of its own earlier designs for similar advertising articles, as shown below.

In its judgment dated 28 January 2015 [1], the General Court (GC) confirmed the findings of the BoA. The GC found the contested design was new in that the appearance of its handles differed in more than immaterial details, as was perceptible when placing the contested design and prior designs side by side. The GC agreed with the BoA that, because of the nature and function of the underlying product, there was very little design freedom for the shape and size, and the foldable nature of the signboard. As a result, the handles were deemed to be the key design features, conveying a different overall impression. Moreover, the GC considered the argument that parts of the handles were not always visible as being irrelevant, stating that such prerequisite only applies to component parts of a complex product (Article 4(2) of the Community Designs Regulation); the advertising article was not deemed to be a complex product. Finally, the GC confirmed that bad faith does not in itself constitute a ground for RCD invalidity.

One noteworthy point of the judgment was the GC’s definition of the relevant product for the purpose of determining the constraints on the designer’s freedom. Indeed, that issue remained undetermined even following the Grupo Promer [2] judgment. In this case, the GC was willing to restrict the relevant product to a lightweight signboard used at group events to convey written messages in unfolded state and to produce a clapping sound in folded state. This limited definition was instrumental in the GC’s finding that there was equally limited design freedom.

Another issue was whether market expectations could serve to constrain design freedom. In this case, the GC appeared to think they could. The GC opined that a rectangle was the “most obvious” shape for this type of signboard and therefore agreed to disregard the significance of that part of the contested design. However, arguably market expectation is largely a self-imposed constraint. Put another way, does a signboard look like the ones on the market because it needs to or because it would be expected to do so? By accepting market expectation as a relevant constraint on design freedom, this further limits the scope of protection afforded to the contested design and that of earlier designs to which it is being compared. Accepting such a constraint will also considerably lower the standard for individual character. As such, it arguably becomes a matter of policy to decide what level of innovation merits the reward of design protection.

Note in this regard that Recital 14 of the Community Designs Regulation calls for a design that conveys an overall impression that is clearly different from the design corpus.

Once the GC had established the very limited degree of design freedom, it found that the (only) remaining features where there was some design freedom (i.e. the handles) played an essential role in the overall impression created by the design. That is surprising given that the handles of the contested RCD were depicted by dotted lines (top and bottom of left, and top of right representation). As discussed in the March 2015 edition of DesignWrites [3], dotted lines typically represent a disclaimed or non-essential feature.

In the case at hand, dotted lines were combined with a filled line (bottom of the right representation), arguably representing the handle in its open and closed state. This aided in distinguishing the contested design from the design corpus.