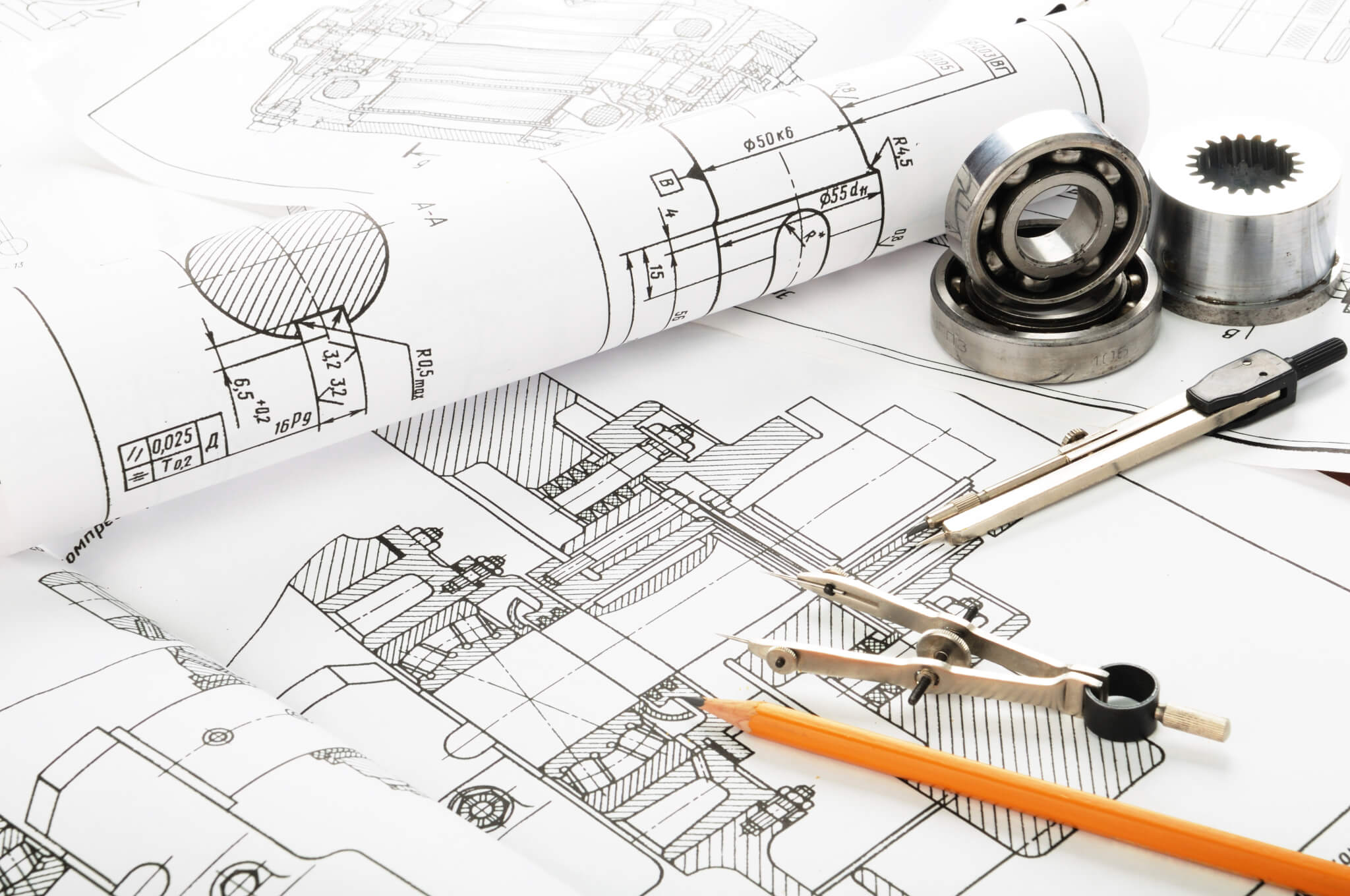 EU: Guidance given on graphical representations of designs

The EUIPO and a number of national IP Offices across Europe (the ‘Offices’) recently released guidance entitled the ‘Common communication on the graphic representation of designs’ (the ‘Common Practice’). Its main purpose is to further increase transparency, legal certainty and predictability for the design application process.

Scope of the Project

The Common Practice relates to design application examination procedures only. It is not intended to give advice on the scope of protection afforded by design rights under national or European law. To this end, it does not cover all topics arising in the context of the examination of design applications but instead only contains guidance regarding the use of (i) Visual Disclaimers, (ii) different Views and (iii) the requirement for a neutral background in representations of designs that are filed for design protection (‘design representations’). The Common Practice also considers the quality standard for applications received by the Offices electronically and by paper, including the quality of the graphical representations that are used. A glossary of the terms used in the Common Practice, and throughout this article, can be found at the end of this article.

Implementation by the EUIPO and the national IP Offices

Use of Visual Disclaimers

A Visual Disclaimer will only be accepted if it clearly indicates (directly or indirectly) that protection is not being sought for certain features shown in the design representation. Further, if the design is represented in more than one View, the Visual Disclaimer must be shown consistently across all views.

Generally, graphic or photographic design representations should only show the claimed design. However, to reinforce the correct understanding of a design, it might be helpful to show the design in the context in which it is meant to be used. In such cases the use of (self-explanatory) Visual Disclaimers may be necessary. 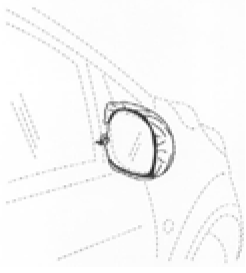 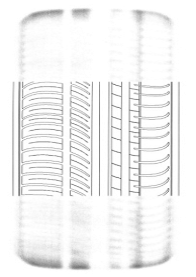 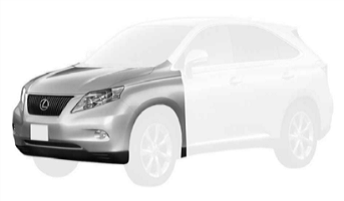 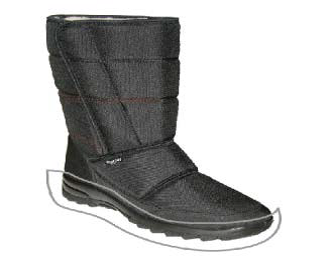 Use of various types of Views

The applicant should always choose Views of the design that are considered appropriate for a clear, full and detailed disclosure of the design. If all the features of the design cannot be displayed in one single View, the applicant may submit complementary/additional Views, subject to the maximum number of Views allowed by each Office.

Generally, the design representations can be filed in the form of drawings, photographs and any other means of visual representation admitted by the Offices. It is important that the Views must belong to one and the same design. Applicants may file one or more Views of the same design, but each View must be shown separately. If a product consists of several parts, at least one View must present the whole product. A single Magnified View is acceptable provided that the magnified part is already visible in one of the other submitted Views (see Example 5). 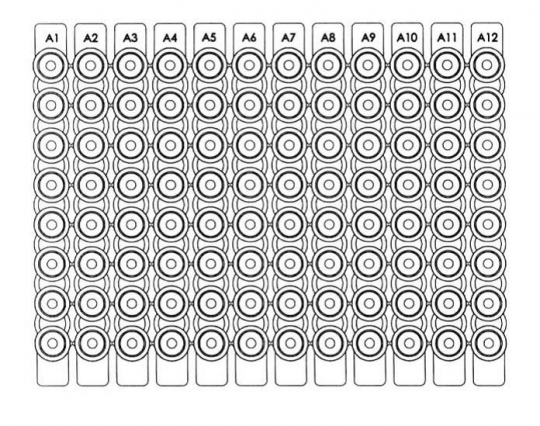 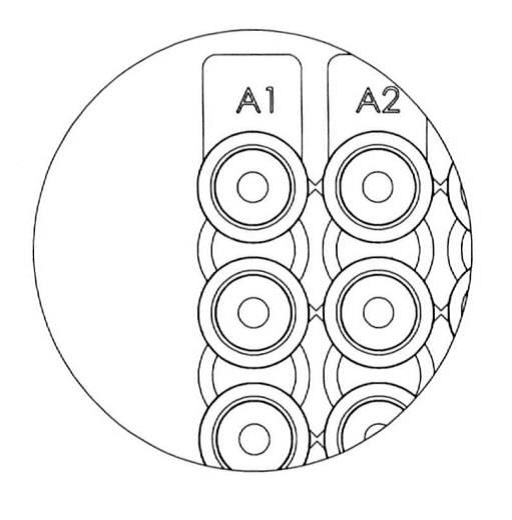 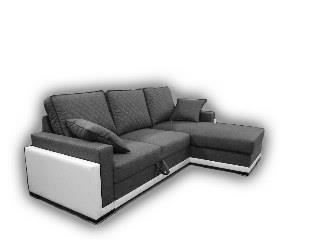 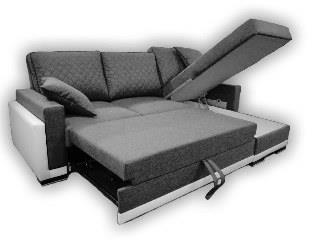 The same applies to products which are shown in Exploded Views (i.e. where the parts of a product are shown disassembled) in order to clarify how the parts fit together. In an Exploded View at least one View must show the product assembled and the other View must show all the parts of the product disassembled in a separate single View in close proximity and in order of assembly (see Example 7). If a part of a product is shown in isolation, the Partial View (or fragmentary view) must be combined with at least one View representing the assembled product, i.e. the different parts need to be connected to each other (see Example 8). 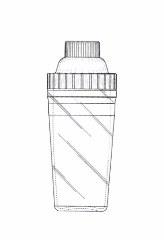 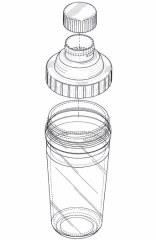 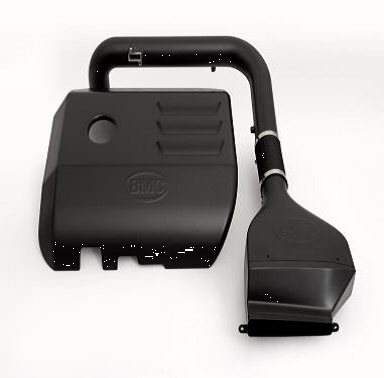 Sectional Views of a product are admissible in order to complement Aspect Views by illustrating a feature or features of the appearance of the product such as the contour, surface, shape or configuration of the product. However, such representations have to refer to the same design and should not be submitted without other traditional Views. Further, such representation may not show technical indications, such as axial lines, sizes (dimensions), numbers, etc. (see Example 9). 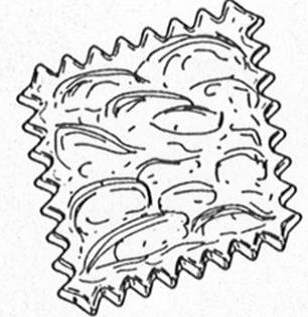 For a sequence of Snapshots or an animated design (e.g. animated icons, animated graphic interface) it is possible to show a single animated design at different specific moments in time, in a clearly understandable progression. All Views of an animated design need to be visually related (i.e. they must have features in common) and bear numbers in such a way so as to give a clear perception of the movement/progression (see Example 10). 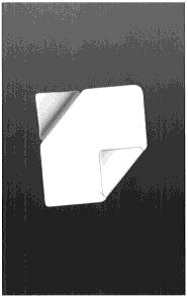 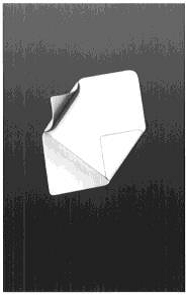 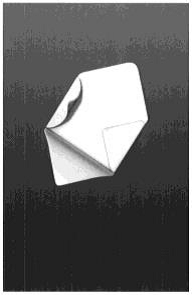 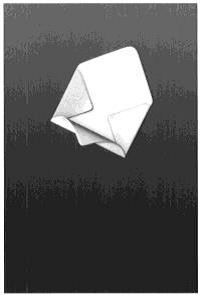 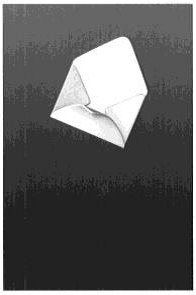 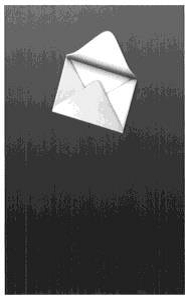 Finally, the Common Practice recommends that a design should be represented using only one visual format (drawing or photograph) and not a combination of both formats in order to avoid disclosing aspects that contribute to a different overall impression.

Use of Neutral Background

There has been no common EU-wide interpretation of the concept of a neutral background in design representations. According to the Common Practice, in order to assess if a background is ‘neutral’, the following aspects should be taken into consideration: colours, contrast, and shadows. 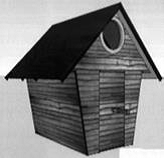 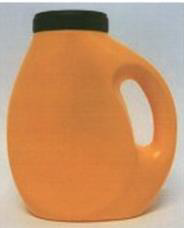 Shadows or reflections are only acceptable as long as all features of the design remain unambiguously visible. In particular, shadows may not interfere with or hide parts of the design or distort the contour or shape of the design.

Comparative overview on quality standards of the format of Views

During the preparation of the Common Practice, a review was conducted of the quality standards required for applications received by electronic means and by paper by the Offices. However due to ‘legal restraints’ no common practice on the standard of design representations included in the applications was reached. Instead, the Common Practice contains a benchmark study and has recommendations on the quality of design representations expected to be filed where pictures or line drawings are used.

If drawings are used, they should be of ‘good quality’ avoiding poor line quality, blurry lines, substantial pixilation, lines which merge forming black and undefined areas, drawings which are excessively small or large as well as drawings with signs of deletion or correction. In the case of photographs, the design representations must be of good quality avoiding undefined areas due to a lack of lighting, glare on shiny, reflective or transparent surfaces, blurriness (unless used as a disclaimer), poor contrast as well as obvious deletions or corrections.

The Common Practice offers welcome clarification on the quality of design representation expected by the Offices and also the ways in which design representations can be represented through the use of certain tools. This clarification and the more universal approach across the EU will allow practitioners and design owners to better represent their designs consistently across Europe. If design owners and practitioners follow this advice, their applications should, in theory, be stronger and be less likely to be challenged and found to be invalid.

Glossary of Definitions taken from the Common Practice

Alternate Positions: a view which shows that a design can be modified into several configurations without any addition or removal of any parts.

Blurring: a type of Visual Disclaimer that consists of obscuring the features for which protection is not being sought in drawings or photographs of a design application.

Boundaries: a type of Visual Disclaimer used in drawings or photographs of a design application to indicate that no protection is sought for the features that are not contained within the boundary.

Broken Lines: Broken Lines consist of a trace made up of dots or dashes (or a combination of both) and are used to indicate that no protection is sought for the features that are shown using an interrupted trace.

Colour Shading: a type of Visual Disclaimer that consists of using contrasting tones of colour to obscure sufficiently the features for which protection is not being sought in drawings or photographs of a design application.

Design: a “design” means the appearance of the whole or a part of a product resulting from the features of, in particular, the lines, contours, colours, shape, texture and/or materials of the product itself and/or its ornamentation.[3]

Exploded Views: consist of views where the parts of a product are shown disassembled in order to clarify how the parts fit together.

Magnified Views: show one part of an overall design in an enlarged scale.

Partial View: a view showing a part of a product in isolation. A partial view can be magnified.

Sectional Views: are cutaway portions that complement aspect views by illustrating a feature or features of the appearance of the product such as the contour, surface, shape or configuration of the product.

Snapshots: a short sequence of views used to show a single animated design at different specific moments in time, in a clearly understandable progression.

View(s): a visual representation of the design. It may reproduce the design from various directions (angles) or at different moments in time or in various states.

Visual Disclaimers: indicate that protection is not being sought for, and registration has not been granted for, certain features of the design shown in the representation. Thus, they indicate what is not intended to be protected.

[2] All images have been sourced from EUIPO