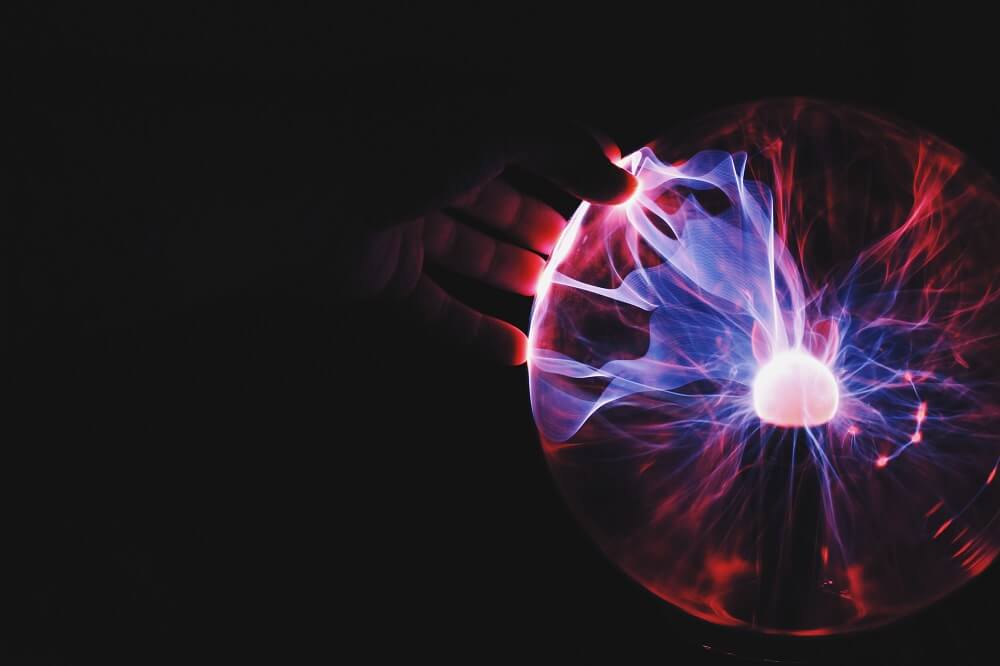 In the fight against counterfeits, technology is a double edged sword. On the one hand, advances in technology are making it easier for counterfeits to be produced and distributed to a wider audience, but on the other, technology is providing new ways for designers to mark their products as genuine.

Counterfeit products can be very lucrative. It is estimated that last year alone, trade related to counterfeit or pirated products generated approximately US$1.2 trillion worldwide. The growing demand within the counterfeit product industry makes it even more inevitable that designs will be copied – either as counterfeits or as copycat products. For designers, this can tarnish their reputation (when counterfeit products are sold unknown to the consumer and then are poor quality), in addition to reducing their bottom line.

An additional factor in the demand for ways to authenticate products is the boom in the ‘pre-loved’ industry (also known as the secondary market). Whilst this may not be such a concern for original designers, there has been a massive increase in secondary sales, especially in the fashion and luxury goods sector, where it is estimated that globally, secondary market trade in luxury items is worth US$25 billion. One of the largest issues facing these consumers, who do not purchase designs directly from the original designer, is verifying that the items are authentic.

This article looks at some of the ways designers are trying to better mark their products by using both old and new technologies.

Natural markers within the product

Sometimes simple is best. Handbag designers in particular are known for using unique stitching patterns or liners to indicate that their products are genuine. Such marks are not always obvious to consumers but instantly recognisable to those ‘in the know’. French luxury goods company, Hermes is reported to use a mouliné linen thread, coated in beeswax. This confers a different appearance on the stitching as compared to synthetic threads (which are often used on counterfeits) meaning it is easier to identify a product as genuine (the thread is expensive and harder to obtain and therefore less likely to be used by counterfeiters).

Holograms have been used for many years now but their reliability sees their continued and widespread use. In fact, they are fast becoming one of the most widely used authentication methods across the world. Chanel, for example, is reported to insert unique holograms within the lining of their handbags. Whilst it is common for counterfeits to attempt to replicate holograms, their intrinsic features and visual effects make it very difficult to copy a hologram properly.

DNA spray is a more recent method of authentication. It provides design owners with the ability to mark a design as an official product for review by customs officials. Unique DNA strands can be sprayed in a certain location on authentic products, and can then be tested to ensure that the imported/exported product is not a counterfeit. The added benefit of this method is that DNA spray is too complex a structure to be easily replicated, and therefore the same DNA cannot be fraudulently applied to a counterfeit. This method was used successfully to identify original merchandise at the 2000 Sydney Summer Olympic Games.

RFID tags contain an antenna and chip to store data, which can include “fingerprint” information such as where a product was made.

Salvatore Ferragamo microchip a number of their bags and shoes with a RFID tag, which is readable up to a distance of 4cm, and Moncler have included a RFID microchip in all of the goods they have manufactured since Spring/Summer 2016. This chip can be scanned by a smartphone, and enables purchasers to verify that their goods are original designs.

NFC technology is a similar method for marking a design, and enables communication with a smartphone in a similar format to that of contactless-payment technology.

Last year, the Dutch furniture, interior and lighting design company Moooi introduced an authentication function through its mobile app. Each product was issued with a wireless chip, called the “Button”. This chip is marked with a floral pattern and provides information to an individual using the app, including an image of the product, the product code, an individual ID code, and details on the origin of the design, thereby allowing verification. One of the interesting things about Moooi’s use of the “Button” is that instead of hiding the authentication device, they have made it part of the design.

Although blockchain is more closely associated with financial technology, retail sectors are also beginning to consider possible uses for data storage and anti-counterfeiting.

Blockchain is a database within a shared network. When a user enters information, this record, known as a “block”, is automatically synchronised to every other copy of the database. This protects any data within the database, as a hacker would need to remove the record across the whole network.

Importantly, this mechanism removes the need for a central intermediary between parties, and is currently being used within several industries for supply chain management. In combination with RFID identification, blockchain can track shipments all the way from raw materials to the consumer, and the records cannot be altered. This means that any designs tracked by block chain can be easily authenticated, even when sold second-hand, or through a third party.

Blockchain has already been used in conjunction with NFC technology to provide background on designs produced by fashion brands such as BABYGHOST and Martine Jarlgaard.

Whilst many of these tools are helpful in the fight against counterfeits, it remains to be seen whether counterfeiters will be able to replicate these authentication technologies. Additionally, whilst several of these methods focus on verification via mobile-apps, it is still unclear whether these technologies will prove to be accessible enough for consumers to use. Although first-hand consumers may not feel the need to verify the design when buying from source, there is likely to be a strong uptake by secondary-market buyers and customs officials alike.

Whilst counterfeiting techniques continue to evolve, brands are beginning to respond by implementing technologies and markers which will provide a clear authentication for their consumers of the quality and craftsmanship of their designs.

Daisy is an associate in our Intellectual Property Group based in London. She has experience in a broad range of intellectual property matters across the technology, financial services, life sciences, sports and media sectors.