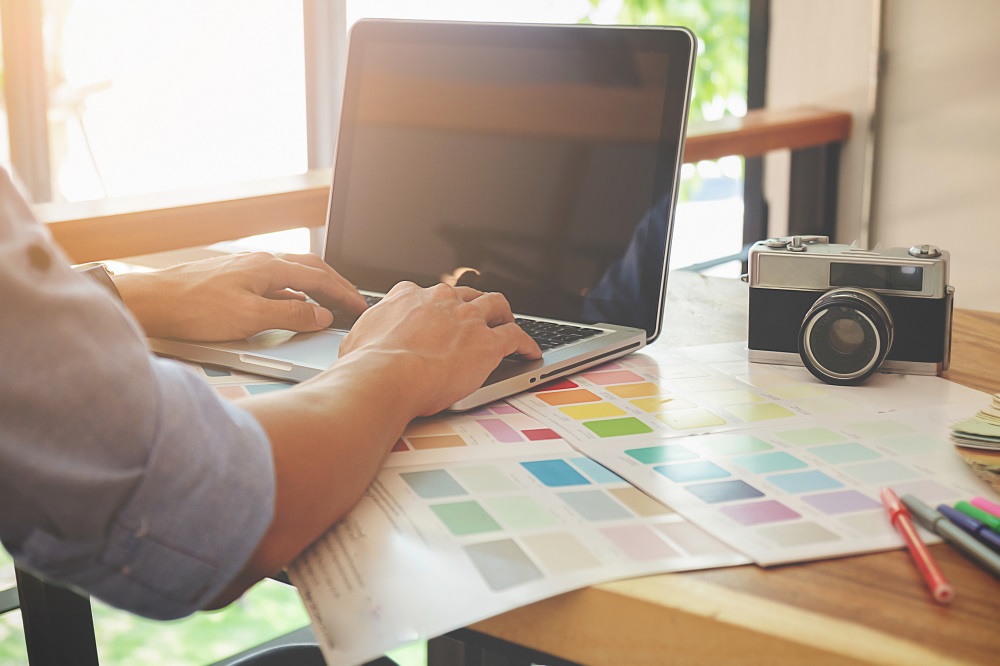 Design for Life – The European House of Design Management

Design is one of Europe’s greatest resources; a key element of innovative and successful businesses. European House of Design Management (EHDM) is a European initiative to demonstrate and promote to businesses the commercial benefits that can be gained with good design management practices.

EHDM is a three year collaborative project which began in 2012 and runs until 2015. The project aims to develop a set of identified design management tools used successfully in the private sector, to fit the needs of the public sector. With the public sector spending billions of Euros in design services each year, the project was set up to better educate the sector in the benefits of management and decision making before the actual tactical design process.

EHDM is composed of a consortium of six partners: the BEDA members European Design Centre (NL), Design Business Association (UK), Estonian Association of Designers (EE) and Danish Designers (DK), along with Umbria Trade Agency (IT) and Innovhub (IT).

Over the three years, there will be a series of workshops across Europe focusing on three key public services: transport, medical/healthcare and public administration.

The first workshop was on transport and took place in Milan. It focused on key challenges facing public administrations delivering services within the sector of public transportation and mobility.

All workshops are open to the public. One attendee recently blogged: “What was interesting was the intersection of practice in the room. Design was there in many different forms: design managers, design leaders, design academics, service designers, public sector design enthusiasts – all sorts.”

The output from the project will ultimately provide a practical suite of Design Management tools and techniques for use in training at all levels in the public sector.

Congratulations to Gov.uk! named Design of the Year

Gov.uk, a website which combines all of the UK Government’s websites into a single domain, has won the Design Museum’s 2013 Design of the Year Award.

The site brings together 21 of the 24 UK ministerial departments, as well as more than another 300 other Government organisations, such as the Driving Standards Agency and HMRC. It’s been designed as a one-stop shop for Government services, where users can do everything from register for a birth certificate, apply for UK citizenship or find out when the next bank holiday is.

Prime Minister David Cameron says, “Gov.uk is just another example of Britain’s world-class design talent standing out on a global stage; in this case helping to enhance the modern relationship between the public and Government.”

Tea with HM The Queen? Enter the Queen’s Awards for Enterprise

The Institute of Export (IOE) is calling on the UK’s vibrant creative industries to enter the Queen’s Awards for Enterprise; the UK’s most prestigious Awards for business success.

There are four categories: three for business success and one honouring individual achievement for encouraging enterprise and entrepreneurship.

This year, over 150 Queen’s Awards have been announced for companies and 8 individual recipients of the Queen’s Awards for Enterprise Promotion. Representatives of winning firms are invited to a reception with HM The Queen at Buckingham Palace.

With creative industries accounting for around £1 in every £10 of the UK’s exports and worth more than £36 billion a year to the national economy, the IOE’s Director General, Lesley

Batchelor is urging the UK design community to take part so their significant contribution can be recognised. “The UK’s creative sectors generate £70,000 every minute for the British economy and it’s vital their success is reflected in the awards, which are the UK’s highest accolade for global business success,” said Ms Batchelor, a judge in The Queen’s Awards’ International Trade category.

Entries close on 30 September 2013. For more information on how to enter the awards go to www.queensawards.org.uk