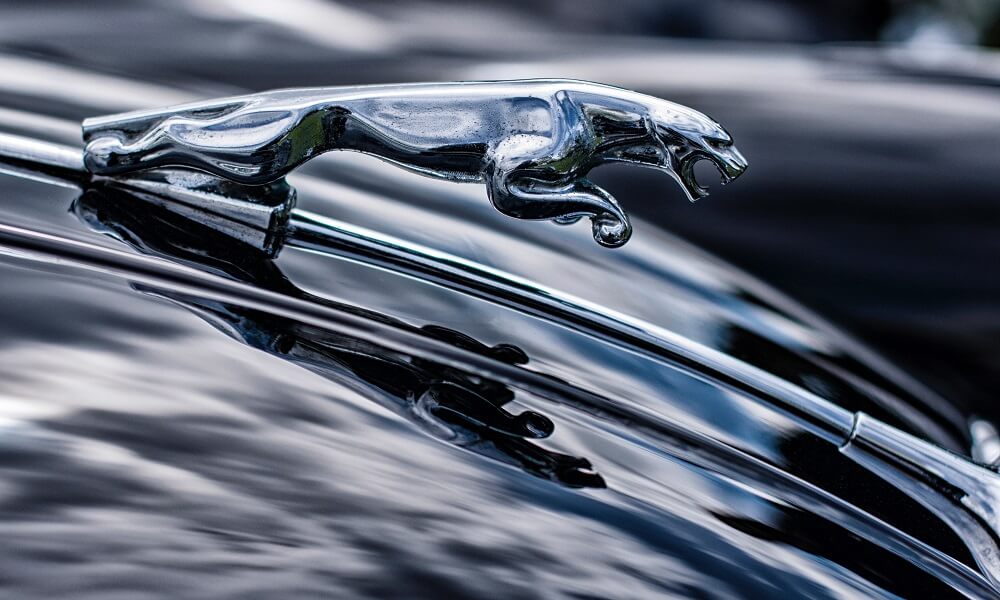 Jaguar Land Rover’s victory against Land Wind X7 – is it a fluke or a trend?

In March 2019, the Beijing Chaoyang District Court ruled in favour of Jaguar Land Rover (“JLR“) and ordered an injunction against Jiangling Holding’s car model Land Wind X7 which closely resembled the design of JLR’s Evoque.  The judgment is pending appeal and therefore the injunction is not enforceable yet. This does not stop the news of the ruling to be widely reported.  JLR described the victory as a “first” for the global car industry. Quite correct, this first is hard earned after 15 years of losing battles experienced in similar copy car cases such as Shuanghuan v Honda in 2003, General Motors v Chery in 2004, Fiat v Great Wall in 2006, and Neoplan v Zhonda in 2006. If one takes a step back and look at the ecosystem of Chinese companies competing by low costs replica, the uphill battles suffered by design owners are not limited to the auto industry but also commonly seen in home appliances, fashion, or industrial machineries.  Is the JLR case a token victory which happened to be in the right place at the right time, or does it signify a new trend?

Christine is an Intellectual Property partner based in our Shanghai office. Her science background enables her to work seamlessly with technology companies in devising and implementing strategies that will maximise the return from their IP portfolio.

Yang is a Legal Manager in our Intellectual Property department, based in our Hong Kong office.