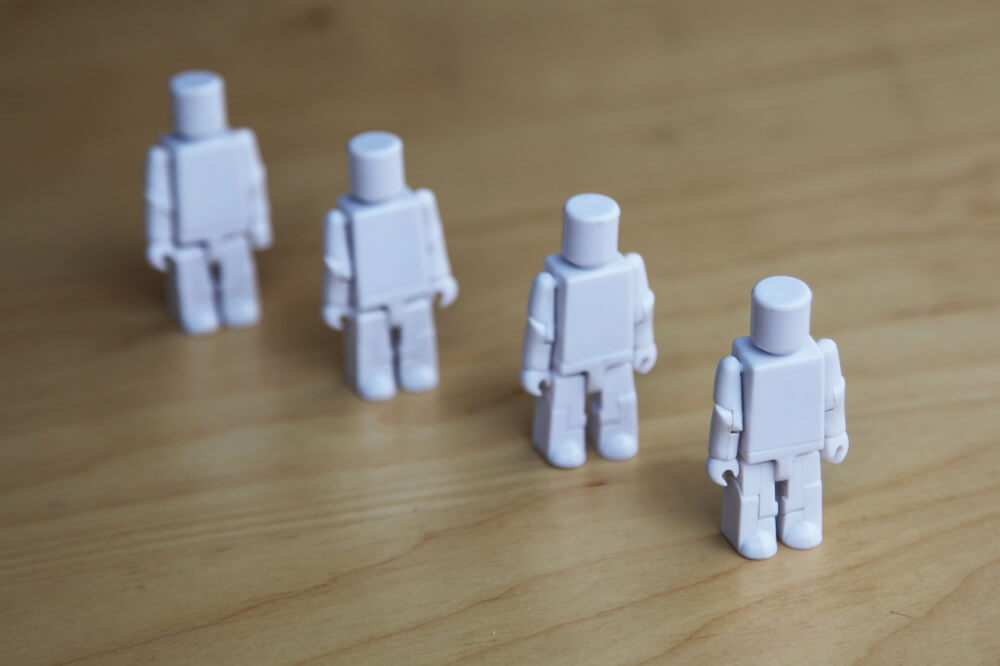 On 5 January 2015, the court ruled in favour of LEGO Juris A/S (LEGO) in a design infringement case brought against the Polish company, Artyk sp. z o.o. (ARTYK) (case No. XXII GWwp 24/13). The ruling is not yet final.

ARTYK imported 246 sets of toy figures alleged to infringe LEGO’s registered Community designs 128681-0004 and 128681-0002. The court ruled that, as ARTYK’s products only had different shape of the figures’ heads, they did not produce a different overall impression on the informed user. 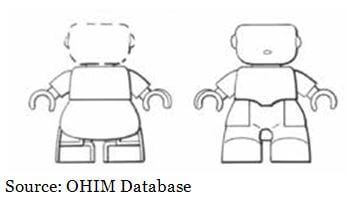 Whilst ARTYK did not challenge the validity of LEGO’s RCDs, it argued that their scope of protection should be narrow on the basis that there was only limited design freedom available. The court found however that LEGO’s designs protect the specific shape of toys, which may be used in different products or toy sets, be made of various materials and decorated in different ways. The court did not agree with ARTYK that LEGO was trying to monopolise the human shape of toy figures because a human-toy may be represented in different ways and shapes.

The designer’s freedom in developing the designs was wide – there were many considerably different toy figures on the market with a human shape.

The court agreed that design freedom may be limited by functional, technical and commercial reasons but disagreed that market trends and fashion should be taken into account; to conclude otherwise would result in narrowing the protection for new and original designs as they gained popularity and economic value due to the designer’s efforts.

Piotr is the Head of our Intellectual Property Practice in Poland. Since 2001, Piotr has been advising clients on intellectual property, copyrights, trade marks, designs and patents, IP litigation, media and advertising, IT and e-commerce, gambling law, data protection, unfair competition, public procurement, protection of goodwill and pharmaceutical law.