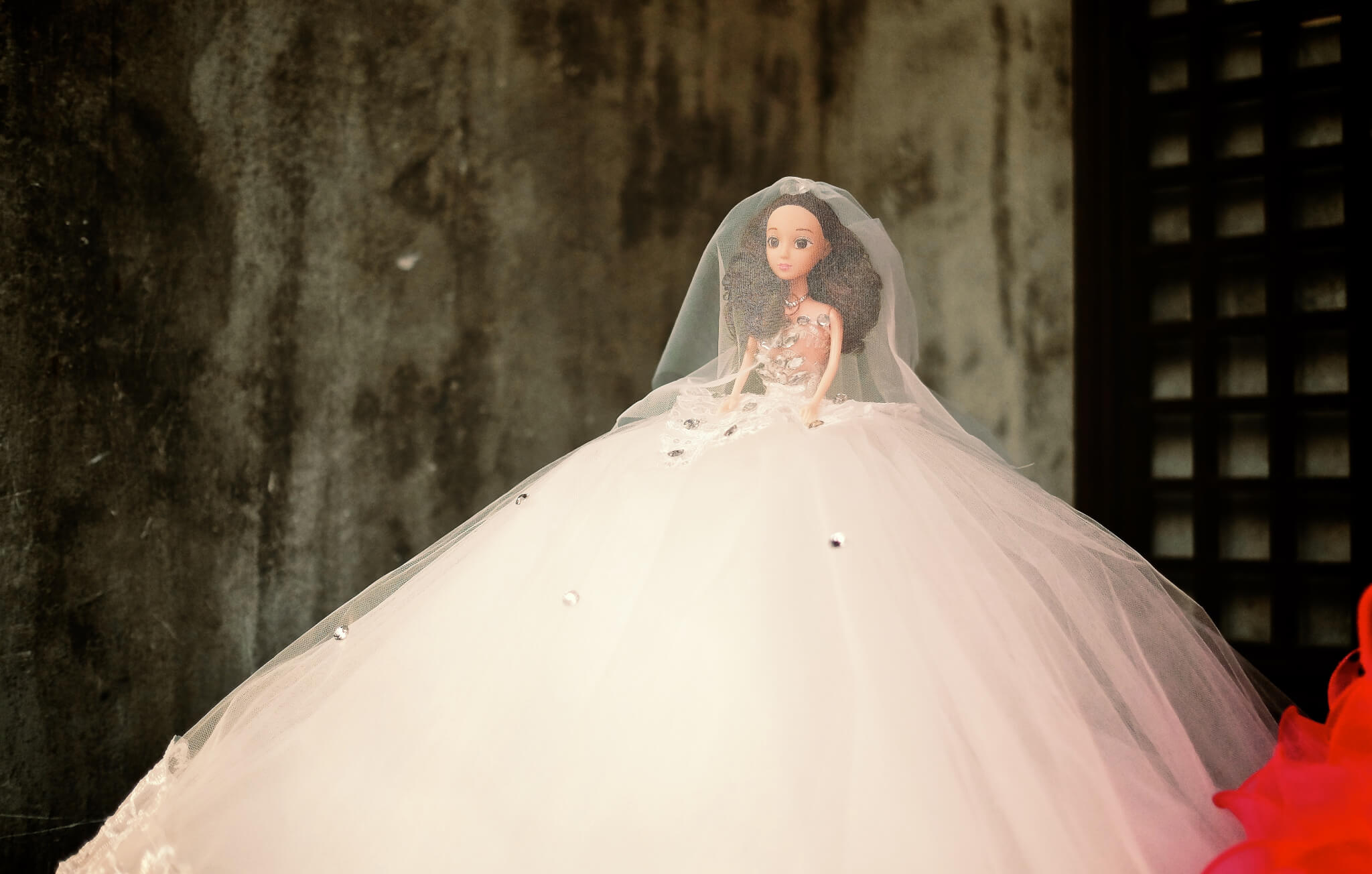 Life in plastic is fantastic for Mattel in designs win

Mattel Inc. successfully obtained a declaration of invalidity against a Community design registration for a doll’s head; the design lacked individual character over an earlier design for Mattel’s Barbie Doll.

The applicant was the well-known Barbie doll manufacturer, Mattel. Mattel launched Barbie in 1959 and has sold over 1 billion Barbie dolls worldwide.

Mattel relied on two prior art designs. First, Jieyang’s own Defa Doll, which was said to have been displayed at trade fairs before 14 November 2013. Second, Mattel’s Barbie CEO sculpture (Picture 2) which had been on sale since 1999.

The Invalidity Division (“the Division”) was satisfied Mattel’s evidence proved its Barbie CEO sculpture was available to the public before the Priority Date of the Contested Design, making it prior art.

A design has individual character if it produces a different overall impression on the informed user to the prior art design.

The Division applied a four stage approach to analysing the individual character of the Contested Design.

First, the Division identified the industrial sector to which the Contested Design belonged as that of fashion dolls.

Second, the Division identified the informed user to be an individual familiar with dolls; being either a parent purchasing a doll for a child, or a collector. As fashion dolls are not high value or specialised products, the Division added that the attention of the informed user when viewing the dolls would not be particularly high.

Finally, with the above considerations in mind, the Division compared the designs to determine if the Contested Design created a different overall impression to the prior art (Picture 3).

When undertaking the comparison, the Division emphasised the need to focus on the doll’s face, as this is visible to the informed user during purchase. Notable differences in the designs, such as the top of the head (Picture 4) and bottom of the neck were given little weight, because hair and clothing would cover these features on the finished product.

The Division concluded that the Contested Design lacked individual character and was therefore invalid.

This case highlights the importance of several practical steps a designer should take when producing a new design.

First, designers should maintain a dated paper trail documenting the evolution of their design and, critically, when the design was seen by the public. Proving when a design was first available to the public is the first step in bringing, or successfully defending, an invalidity claim. Mattel’s claim may well have failed if it hadn’t kept design and sales documents dating back 20 years to 1999.

Second, designers should be mindful of the product category in which their design falls. The vast majority of designs involve the adaptation of an established product; be it a doll, car, or something as simple as an umbrella. A designer’s degree of creative freedom can vary according to the constraints imposed by the product category. If few constraints exist (as was the case with a doll’s head), small differences over existing designs may not be enough to satisfy the requirement for individual character. Conversely, where a designer’s freedom is more constrained by, say, a product’s technical function, such small differences are more significant and more likely to give rise to individual character.

Finally, the case serves as a useful reminder that whilst registered design rights are extremely easy to obtain in comparison to other registered intellectual property rights, they are easily lost if similar prior art exists. Before registering a design, designers should fully research the industrial sector to which their design belongs and critically compare their design to similar existing designs for individual character and novelty. Taking time to do this will reduce the risk of a costly future invalidity claim.

I'm currently a Trainee Solicitor in the IP Department.