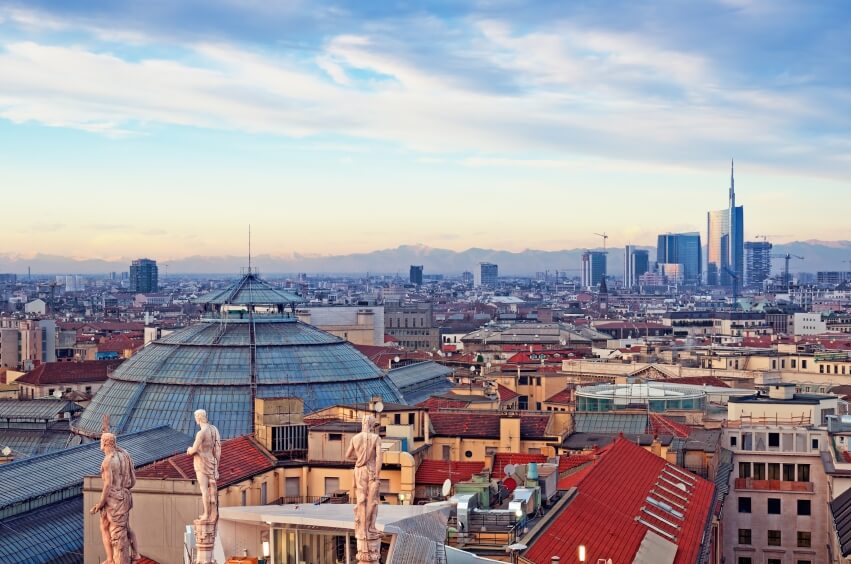 Two well-known Italian furniture design companies have been fighting over who owns the rights to a particular chair designed by Gio Ponti, called D.156.3 by Molteni&C and 811 by Cassina. The Court of Milan sided with Molteni&C and Gio Ponti’s heirs, confirming copyright protection in the chair. 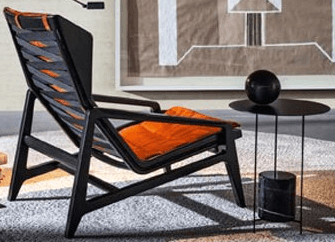 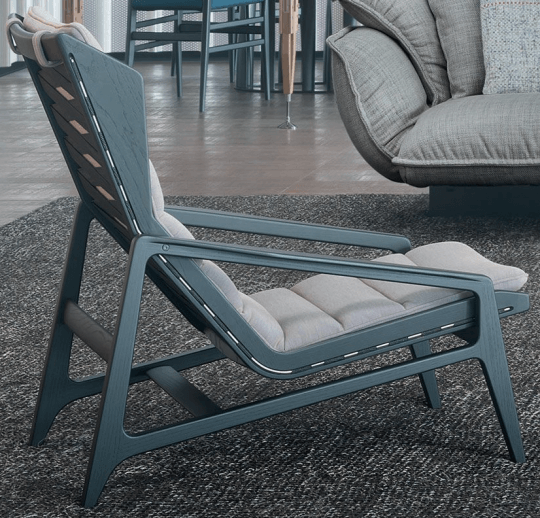 The dispute started when, in this year’s Milan design week, Molteni&C and Cassina both presented the same Gio Ponti chair, each claiming exclusive rights to its design.

On one side, Cassina claimed the rights to the chair deriving from its origins dating back to 1956, when it was allegedly “conceived, engineered and produced” by the company “in cooperation” with Ponti; on the other side, Molteni&C argued that it had the exclusive rights to the design, rights purchased in 2010 from Ponti’s heirs who, thereby confirming this position, also participated in the litigation as a joint party with Molteni&C.

By order issued on 9 May 2017, the Court of Milan fully confirmed the previous ex parte order. This order already prevented Cassina from manufacturing, commercialising and promoting the chair it called “811”, and which had therefore been deemed to be in violation of the economic rights relating to Gio Ponti’s original designs, previously belonging to his heirs and now transferred to Molteni&C.

In fact, according to the Judge, Cassina did not prove that it had commissioned Mr. Ponti to design the chair, nor that at that time Ponti’s creative activity was the subject of a specific contract with Cassina; circumstances that could have justified the ownership of the rights by Cassina.

However, leaving aside the pure contractual issues, the aforementioned decision is relevant as the Court recognised the chair as being a copyright protected design work.

The Court in fact confirmed that D.156.3 meets both the requirements of “creative character” and “artistic value” provided by Art. 2 no. 10 of the Italian Copyright Law, for a design to be protected under copyright law.

According to Italian case law and legal doctrine, “creative character” refers to the personal creative contribution of the author (which is not a high standard). Also, in the present case, the Judge considered that the prior works that would anticipate Ponti’s chair “mainly focus on single elements of the designs, without considering the general impression of the product, which without any doubt possesses the intrinsic value of creative innovation“.

As to “artistic value”, this second requirement is normally more challenging, as the Italian Courts have restrictively interpreted it as being a “higher standard” that the design work has to meet in order to also be protected under copyright law.

In this respect, in a recent decision[1], the Italian Supreme Court identified a number of criteria, intended to be as objective as possible, to which a Judge may refer in order to verify compliance with the second requirement of “artistic value”: (a) the recognition of the artistic qualities of the product at issue by cultural and institutional entities, the publication on sectorial design reviews, the exposure in museums and art exhibitions; (b) the circumstances in which the design work is commercialised within the art market or within the commercial market having a acquired a particular significant value; and (c) the circumstances, to be prudently evaluated, demonstrating that the work has been designed by a famous artist.

According to the Courts, these are all tangible clues that sometimes industrial design can actually amount to art in everyday life, deserving copyright protection.

The above guidelines have been repeatedly applied and confirmed by the Italian Courts. For a couple of examples in different sectors, copyright protection has recently been granted to the well-known “MoonBoot” and to the “Vespa” scooter, on the basis of the aforementioned criteria.

It must be noted that the decision in this dispute is not a definitive ruling, being the result of preliminary proceedings, and that it is very likely that Cassina will file – if it has not already done so – an appeal before the Court of Milan.

I am a Trainee Associate based in our Milan office. 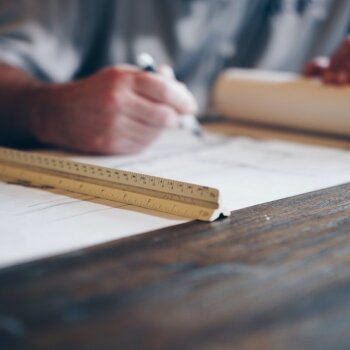 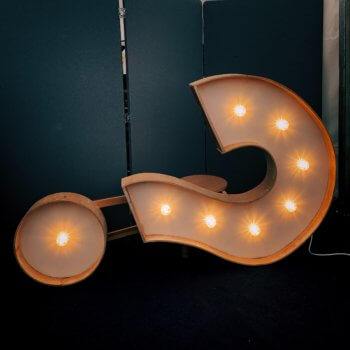 Ewan Grist
Browse more articles in Events
Cookie consent
We use analytics cookies to help us understand if our website is working well and to learn what content is most useful to visitors. We also use some cookies which are essential to make our website work. You can accept or reject our analytic cookies (including the collection of associated data) and change your mind at any time. Find out more in our Cookie Notice.