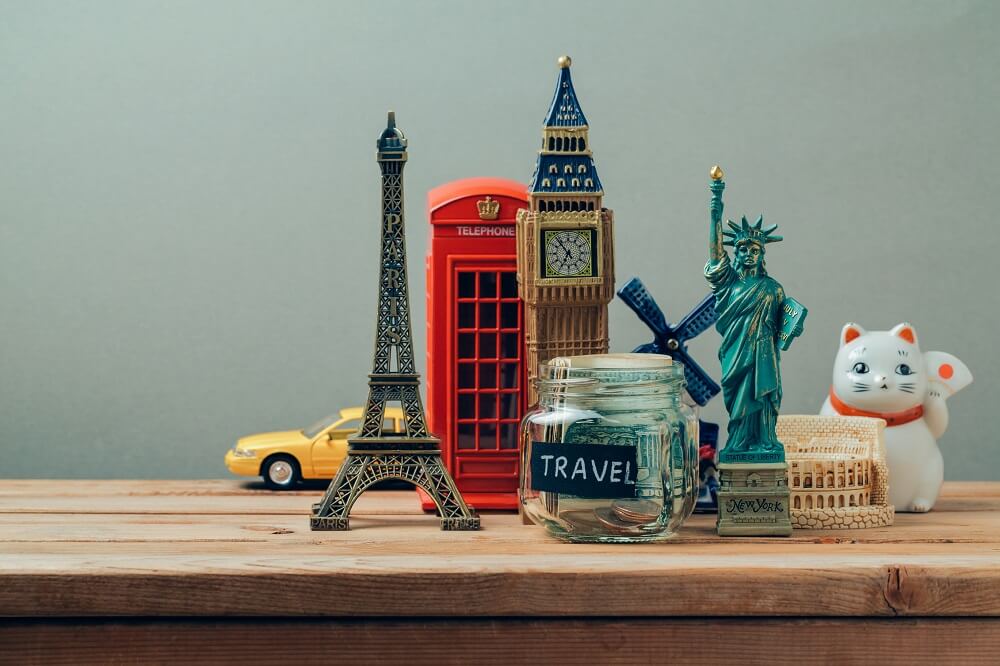 No hijacking of the London souvenir market: the first appeal decision of an Appointed Person in a UK designs case

The new appeal regime for designs was introduced by the Intellectual Property Act 2014. It provides an alternative to the route of appealing to the High Court in heavier and more complex cases and was intended to mirror the longstanding appeal system to an Appointed Person in trade mark cases.

The appeal concerned requests to invalidate two UK registered designs Nos. 4019752 (‘752) and 4019267 (‘267) on the ground that they lacked novelty or individual character as required under the Registered Designs Act 1949, as amended. The two designs (reproduced below) each consist of a garment with a modified version of the Union Jack flag displayed across the chest. 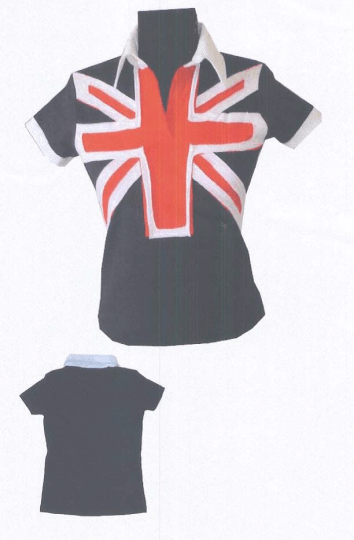 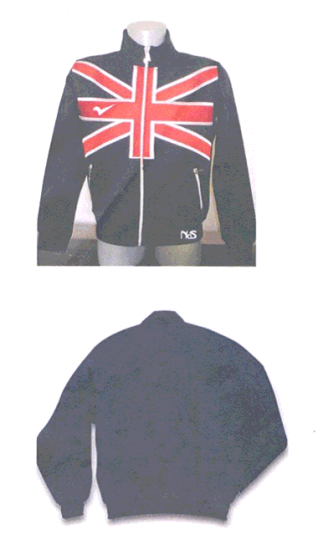 The main contention was that similar designs had been sold on the London souvenir market for many years prior to the application dates for these designs, both in 2011, and therefore the designs were invalid.

At first instance, after wading through a large amount of evidence, the hearing officer relied on two pieces which, on the balance of probabilities, had been made available to the public prior to the ‘752 and ‘267 designs. This evidence (known as ‘prior art’) comprised: (i) a photograph published on Facebook in 2010 and (ii) two witness statements, which said that garments bearing a Union flag design depicted in the witness statements had been on the market from 2005 or 2006 (both of these pieces of prior art are reproduced below). The hearing officer went on to compare the two registered designs with the two pieces of prior art and found that the registered designs were invalid for lack of individual character. 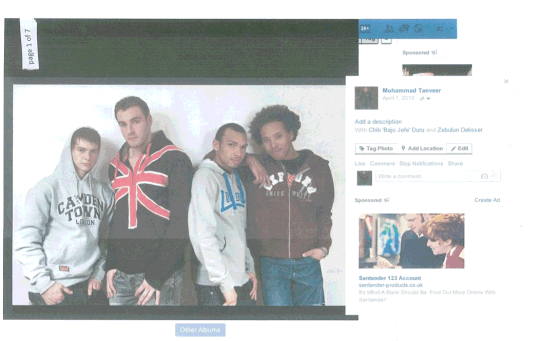 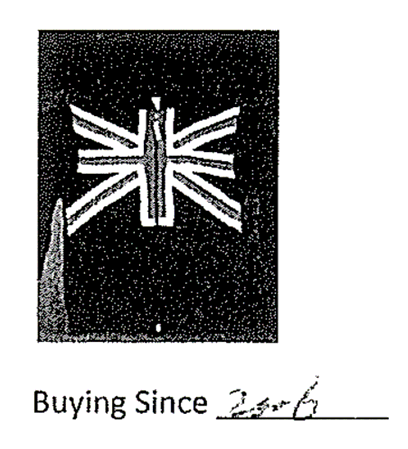 (ii) the garment shown in the two witness statements

The decision was subsequently appealed to the Appointed Person by the proprietor of the designs. In the appeal proceedings, the proprietor challenged the hearing officer’s finding in relation to the prior art. The Appointed Person rejected this challenge and upheld the hearing officer’s findings that the Facebook photograph and the garments in the two witness statements formed part of the prior art as against the registered designs.

However, the Appointed Person found that the comparison carried out by the hearing officer was flawed: she had incorrectly characterised the features of the registered designs.  The Appointed Person therefore carried out his own comparison de novo and came to the same conclusion: both the ‘752 and ‘267 designs lacked individual character in the light of the prior art described above.

Comment: This case also considered the nature of design applications, particularly where a single application is submitted seeking registration of multiple designs.  Such an application has clear advantages of administrative convenience and reduced costs as compared to filing a series of applications for one design each.  In a multiple designs application, each design is and remains legally and completely independent of the other designs.  In assessing the scope of protection afforded by a design registration, it may be necessary to interpret the representation in order to decide what features form part of the design as registered.  It is therefore advisable to make any design registration appropriately clear, e.g., whether the design consists only of the shape of a product or consists also of features of surface appearance.

Zoe has experience in a wide range of intellectual property matters, particularly in the field of patent litigation. Zoe is an Associate in our Intellectual Property Group based in London.