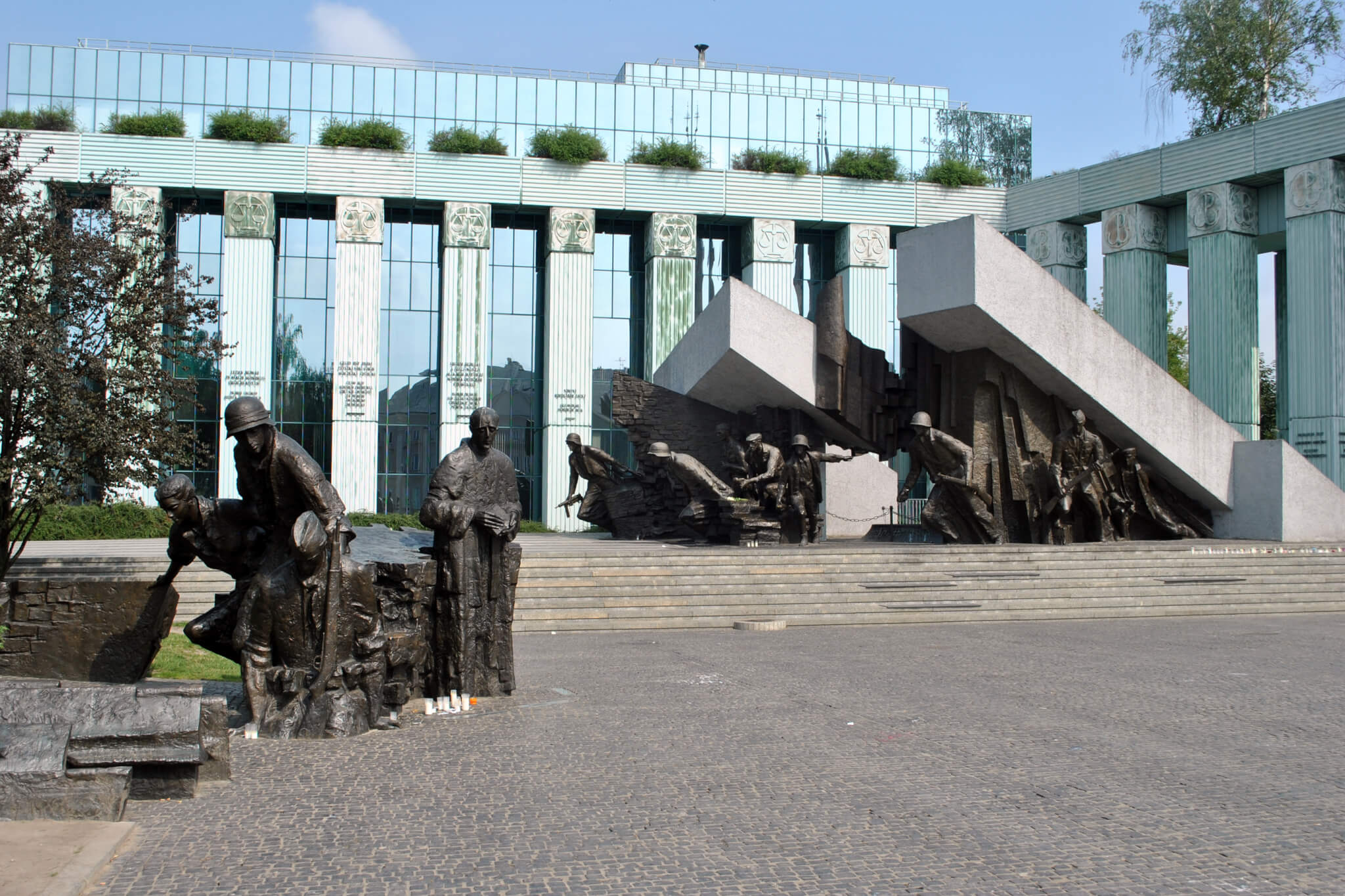 The Polish Supreme Court recently ruled that proceedings for the infringement of registered designs should be stayed if those right(s) are subject to invalidation proceedings brought before the Polish Patent Office.[1]

A furniture manufacturer brought an action for infringement of his registered Polish design rights (the “Design”) for a bunk bed design. The alleged infringer filed a motion for invalidation of the Design with the Polish Patent Office (“PPO”) on the grounds of lack of novelty. He then requested that the court stay the infringement proceedings until the motion for invalidation was ruled on. The defendant produced evidence of other designs having been made available to the public before the filing date of the enforced Design. The courts, when hearing the action at first and second instance, refused to stay the infringement proceedings, and disregarded the evidence of lack of novelty. The defendant filed a cassation appeal with the Polish Supreme Court against the final ruling of the Court of Appeal on the grounds of a breach of a provision of the Polish Civil Procedure Code (“CPC”) governing the stay of proceedings.

The question of bifurcation is connected with the rules governing the stay of court proceedings. Under Article 177(1)(3) of the CPC, the court may stay the proceedings if the substantive decision depends on a preliminary decision by an administrative body.

Having examined the cassation appeal, the Supreme Court found that the refusal to stay infringement proceedings contravened Article 177(1)(3) of the CPC.

The Supreme Court stated that the PPO’s decision declaring a registered design invalid is preliminary within the meaning of Article 177(1)(3) of the CPC. It further elaborated that such a decision would have the effect as if a design had never been afforded protection.

Consequently, a court hearing an action for infringement is bound to dismiss the action to the extent that the design relied upon is declared invalid. Therefore, there is a direct link between those two substantive decisions which may justify the stay of infringement proceedings.

However, the Supreme Court emphasised that the preliminary character of the PPO’s decision on invalidity does not itself necessitate the stay of proceedings. When deciding whether to stay the proceedings, the court should take account of all facts of the case. If it is obvious from the facts of the case that the alleged infringer filed an unfounded motion for invalidity with a view to delaying the infringement proceedings, the court should not grant the stay. On the other hand, if it has been demonstrated that the design being enforced is likely to be declared invalid, the proceedings should be stayed.

Registered designs and beyond

The Supreme Court ruling strikes the right balance between the effective enforcement of registered designs and the need to counter the abuse of rights conferred by their registration. On the one hand, it ensures that infringement proceedings are not hindered by obviously unfounded motions for invalidity. On the other, it enables the court to stay infringement proceedings where the alleged infringer has demonstrated that the design being enforced against him is likely to be declared invalid. The Supreme Court ruling may also apply to other industrial property rights, such as patents or rights in utility models. However, unlike rights in registered designs, these rights are obtained after substantive examination and therefore the burden of proving that these rights are likely to be declared invalid is harder for the alleged infringer to satisfy.

Piotr is the Head of our Intellectual Property Practice in Poland. Since 2001, Piotr has been advising clients on intellectual property, copyrights, trade marks, designs and patents, IP litigation, media and advertising, IT and e-commerce, gambling law, data protection, unfair competition, public procurement, protection of goodwill and pharmaceutical law.