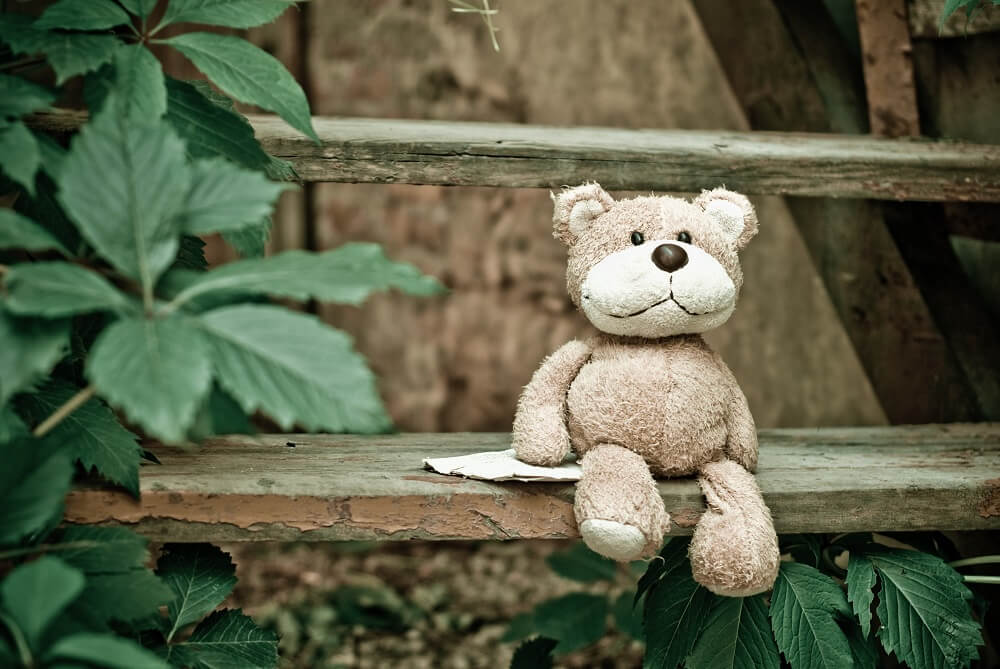 Planning to rely on unregistered Community design protection? Make sure you know where you stand

Even since the Community Design Regulation came into force over 15 years ago, one important question has always lingered: can a design which is first disclosed outside the EU territory be protected by an unregistered Community design (UCD) right when it is subsequently disclosed within the EU? The UK court’s recent reference to the CJEU may finally give us the answer…

Designers have some strong protection under EU/Community design law. New designs with individual character launched in the EU get immediate protection through the UCD right. It exists automatically, from the moment the design is made available to the public, and lasts for three years. Throughout that time, the designer is protected against any copying, anywhere in the EU. And as the name suggests, there’s no need to register, making the UCD right free of formality and free of charge.

UCD has always benefitted in particular fast-moving industries like the fashion sector where the high volume and turnover rate often makes registering designs impractical, but it also has an important role in many other sectors as well.

But since the UCD was created by the Community Design Regulationin 2002, one small quirk of drafting has created a big question mark over its scope, which is of particular relevance to designers based outside of the EU and, with Brexit looming, now of equal relevance to UK designers.

The trouble is this: the law states that the trigger condition for UDR to begin is when the design is “first made available to the public within the EU” (see extracts below). This isn’t very clear, because it could mean one of two things.

“A design shall be protected…(a) by an ‘unregistered Community design’, if made available to the public in the manner provided for in this Regulation”

This is supplemented by Article 11(1):

“A design which meets the requirements under Section 1 shall be protected by an unregistered Community design for a period of three years as from the date on which the design was first made available to the public within the Community.”

“[A] design shall be deemed to have been made available to the public within the Community if it has been published, exhibited, used in trade or otherwise disclosed in such a way that, in the normal course of business, these events could reasonably have become known to the circles specialised in the sector concerned, operating within the Community.

and for the purposes of applying this, Article 7(1): “a design shall be deemed to have been made available to the public if it has been published following registration or otherwise, or exhibited, used in trade or otherwise disclosed, before the date referred to [above]…. except where these events could not reasonably have become known in the normal course of business to the circles specialised in the sector concerned, operating within the Community.”

In essence, the difficulty comes from the proper meaning to be attributed to the repeated phrase — “first made available to the public (within the Community)” and whether different meanings should be given to it, depending on where it is used.

It might just mean “made available to the EU public” — i.e., published in such a way that EU people can learn about it. If that’s the case, any publication anywhere in the world can be enough to trigger a UDR, as long as it’s accessible to EU people.

But critically, there’s another interpretation. It could also be read to mean “made available within the territory in the EU”. This interpretation is perfectly logical, but it would be severely limiting to the scope of the right…because it would mean that you only get a UCD if your first publication happened physically within an EU country.

And if you publish outside the EU? Well, you’ve automatically quashed your UCD, because by the time it reaches the EU it is ‘old news’, as it’ll no longer be novel. UCD cannot subsist in a design which is not novel.

This isn’t just English quibbling — the problem exists in multiple languages including French and German. Courts in the EU (especially Germany) have grappled with this issue but have never come to a satisfactory, definitive solution.

Is the end finally in sight?

All the above is important, but it isn’t news — it’s a problem we’ve known about for nearly 17 years. The German national courts have grappled with the question a number of times, coming to the conclusion that a first disclosure of the design outside the EU would be novelty-destroying to a subsequent disclosure within the EU, thus depriving that design of UCD. Whilst there are clear arguments in favour of the German position, so too are there clear countervailing arguments, not least the fact that such an interpretation would appear to discriminate against non-EU designers (who are less likely to launch their designs within the EU). Surprisingly, given the importance of this question, the CJEU has not so far been called upon to give its view.

Finally though, the end might now be in sight.

In September 2019, the UK IPEC court heard a case about exactly this question. It related to a toy maker, the Beverley Hills Teddy Bear Company, which makes “Squeezamals”, a range of squeezable, plush soft toys that became popular very quickly after their release in 2017. Beverley Hills brought a claim against another company, PMS International Group (of Magmatic fame), for UCD infringement.

The designs of the Squeezamals weren’t originally disclosed within the EU.  They were first disclosed at at the Hong Kong Mega Show — outside the EU.

The question therefore arose whether the UCD exists in the first place. Did publication in Hong Kong trigger UCD in 2017 (it being agreed that the nature of the Mega Show was such that the designs would have become known at that time to the circles specialising in the sector concerned operating within the EU)? Or was the UCD not triggered until later, when the Squeezamals were released in the EU, in 2018? If the latter, did the earlier disclosure of the designs in Hong Kong in 2017 destroy the novelty of the designs at the point at which they were first released within the EU in 2018, thus depriving them of UCD protection?

The court considered the matter sufficiently unclear to necessitate referring the questions to the CJEU. This process takes time, and maybe up to two years. But assuming the CJEU takes the case (which it may not depending on Brexit outcome), the end is finally in sight for this tangle when Europe’s top court hands down a ruling to clarify what was meant in the 2002 law.

The questions to the CJEU

The specific questions referred were:

“(1)       For UCD protection to come into being under art.11, must the event of disclosure take place within the geographical confines of the Community, or is it sufficient that the event, wherever it took place, could reasonably have become known in the normal course of business to the relevant circles in the Community?

Note however that if the CJEU decides that it does matter where the first disclosure event took place (i.e. inside the EU, or outside) for the purposes of entitlement to UCD protection, there could still be some residual uncertainty as to how this would apply where the disclosure has happened online (e.g. on a website or in a social media post). Where is such a disclosure deemed to have taken place? Is it the location of the person who posted the design, the location of the server(s), the location of the viewers or is it simply deemed to be everywhere simultaneously?

In the meantime, a practical solution

The main thing to do is to understand that this issue exists — that a valuable EU right may be lost without good planning. With that in mind, there are three practical solutions that designers can take to avoid this problem.

EU design registration is already common practice for product-focussed businesses outside the EU (especially those based in the USA). After Brexit, the same approach may also apply to the UK, so it will be even more important to bear these tips in mind.

I am a senior associate in our Intellectual Property practice in London, where I specialise in resolving intellectual property disputes. I practice in all areas of intellectual property law. As a solicitor advocate, my particular focus is on bringing and defending cases in the High Court and specialist tribunals, both during litigation and in the preparatory stages. Recent High Court cases have included acting for Allergan Pharmaceuticals in respect of patents for ophthalmic treatments; defending and resolving a highly complex trade secrets claim against a major UK e-liquid brand; and acting on behalf of a global media company to secure an emergency injunction in respect of a breach of confidence.