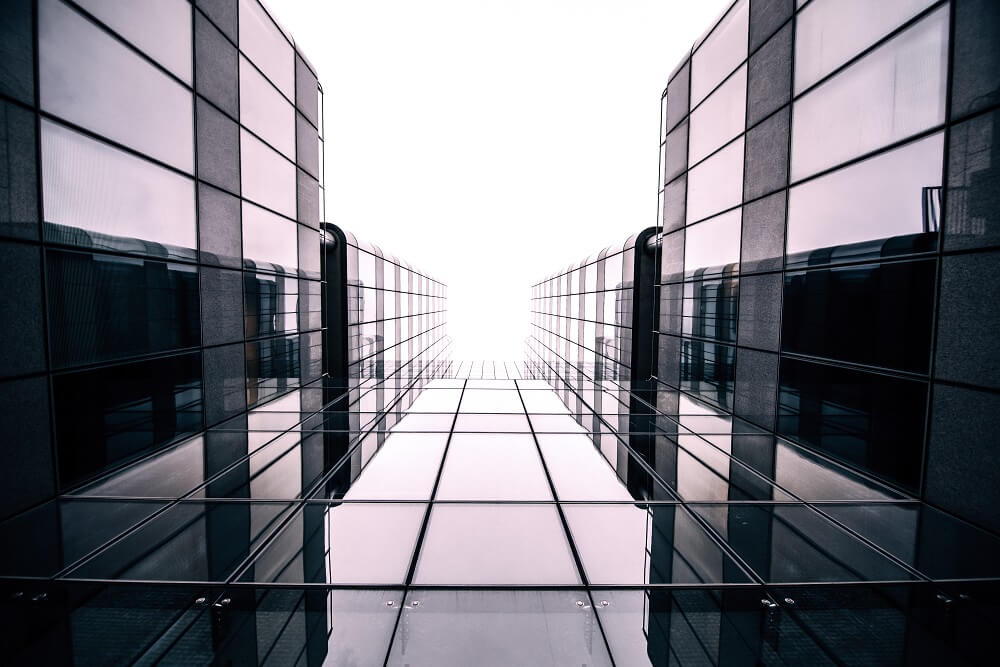 PMI obtains a pan-EU interim injunction against an IQOS copycat

The High Court has granted an interim injunction with pan-EU effect on the basis of a registered Community design (RCD) relating to Philip Morris International’s (“PMI“) IQOS system, a flagship product in PMI’s range of smoke-free products that are less harmful alternatives to smoking. The interim injunction was granted against a Chinese manufacturer, Shenzhen Shunbao Technology Co. Ltd (“Shunbao“), which was attempting to launch a highly visually similar product onto the European market.

PMI is a leading international tobacco company that is heavily engaged in the development and commercialisation of innovative smoke-free alternatives to cigarettes, which it refers to as ‘reduced-risk products’ (RRPs). PMI’s RRPs do not burn tobacco or generate smoke. Rather, they produce an aerosol that contains lower quantities of potentially harmful constituents than that found in cigarette smoke. PMI has invested over $ 4.5 billion since 2008 in the design and development of RRPs and in 2016, announced its commitment to a ‘smoke free future’ in which RRPs can replace smoking.

The IQOS system (shown below) is PMI’s flagship RRP. It is an electronic tobacco heating device comprising a charger, battery operated holder, and specially designed tobacco sticks. The IQOS system heats the specially-designed tobacco sticks to a specific temperature without combustion, ash, or smoke to generate a nicotine-containing aerosol that contains significantly reduced harmful chemicals compared to cigarette smoke. This technology is different to e-cigarettes, which typically involves heating a liquid containing nicotine and flavours to generate a vapour.

PMI became aware that Shunbao was marketing a tobacco heating system in China under the name ‘AMO’, the holder of which was extremely similar in appearance to the IQOS holder. In addition to taking action in China, upon learning that Shunbao intended to launch the AMO product at the Vaper Expo 2018, a high profile vaping trade show in the UK, PMI commenced proceedings against Shunbao at the UK High Court for infringement of a Registered Community Design protecting the design of the IQOS holder (shown below alongside the AMO heating device).

Given the urgency of preventing the launch of the AMO product at the Vaper Expo, PMI also applied for an urgent interim injunction against Shunbao to restrain it from, inter alia, marketing the AMO holder anywhere in the EU pending the trial. The application was made on an ex parte basis due to the time it would take to effect service on a Chinese company, although informal notice was given. PMI had the grounds to seek an injunction with pan-EU effect under Article 83(1) of the Community Design Regulation 6/2002 because one of the PMI claimant companies was domiciled in the UK.

The interim injunction application was heard by Mr Justice Nugee. In considering the American Cyanamid factors for assessing whether an interim injunction application should be granted, Nugee J was satisfied that there was a serious issue to be tried and that PMI had a “good arguable case” on infringement. He was also satisfied that there was a real threat of infringement in the EU, in light of indications made on Shunbao’s online store that it would be exhibiting at the Vaper Expo.  Nugee J then went on to consider the balance of convenience for and against the grant of the injunction:

• The market for the IQOS system in the UK was fast growing but still relatively immature. Nugee J agreed that the launch of the AMO would be very disruptive to the growth of PMI’s market share.

• PMI did not sell internal components of the IQOS system to third parties, so the AMO product was likely to be an inferior product to IQOS, without the same reduced risk benefits. Nugee J acknowledged the concern that the AMO could be an inferior product, particularly due to the complexity of the heating element in the IQOS holder.

• It would be impossible to know how many consumers (adult smokers) might be put off the IQOS system if they had a negative experience with the AMO. This negative experience would likely also involve PMI’s specially–designed tobacco sticks (branded HEETS in the UK) because Shunbao did not make their own version.

• As a consequence, reputational harm to PMI was likely and difficult to quantify.

• Even if an order for damages was made against Shunbao at trial, there would be difficulty in enforcing such an order in China against a Chinese defendant.

Taking the above factors into account, Nugee J was satisfied that damages would not be an adequate remedy for PMI and that the balance of convenience favoured granting an interim injunction, which was accordingly ordered.

As a consequence of the interim injunction order, the organisers of the Vaper Expo did not permit Shunbao to exhibit the AMO holder at the show and Shunbao remain prohibited from marketing it anywhere in the EU until a first instance decision issues.

A Bird & Bird team comprising IP partners Katharine Stephens and Ewan Grist and associate Ning-Ning Li represented PMI in these proceedings. Ewan Grist, Co-Head of Bird & Bird’s International Product Design Group commented: “Protecting the innovative design, technology and brand image of its products is paramount to PMI. We assisted the company in enforcing its registered IP rights in order to take a strong stance against this potentially infringing copycat product. This case posed some interesting challenges. Interim injunctions are only ever sparingly granted by the UK courts and the evidence needed to push the balance of convenience in favour of their grant has to be robust and carefully prepared, as does the procedure to be followed, particularly where the application is made ex parte on a defendant out of the jurisdiction. In the right circumstances though, the UK courts have shown that they are ready and willing to step in to order urgent relief.”

PMI’s Senior Counsel for Trade Marks, Copyright & Designs, Lisa Ritchie, commented that”PMI welcomes fair competitionin the transition towards a smoke-free future, but will actively enforce against third parties that infringe or free-ride on our IP rights. Obtaining this pan-European injunction was a significant outcome in our global enforcement strategy against IQOS-lookalike devices, and is a highly encouraging outcome for EU design right holders.”

Ning-Ning has experience in a broad range of intellectual property matters.