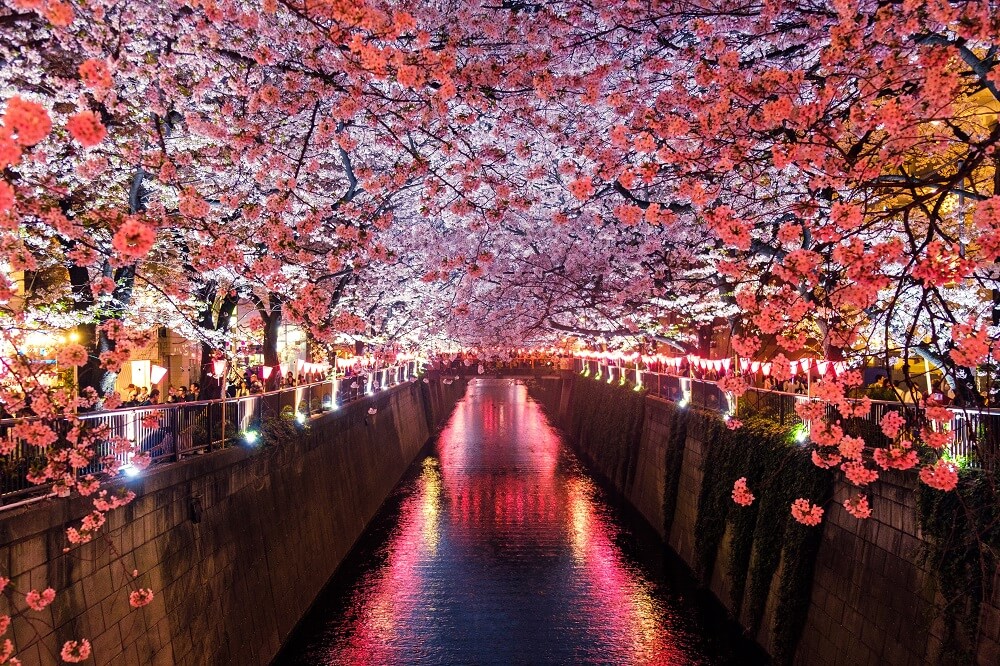 In late 2017, Phillip Morris International (PMI) became aware of the marketing of electronic tobacco heating devices under the brand “KAEDE” and “SMARTONE” by the Japanese entity, Standard & Seals (“SS”), which were being imported into Japan by Inter Bloom LLC (“IB”).  PMI considered that both the KAEDE and SMARTONE devices were an infringement of its Japanese design registration no. 1562539, which protects the design of the IQOS 2.4 holder (the “Registered Design”), as shown below.

In addition, PMI also considered that the KAEDE and SMARTONE devices infringed its Japanese “heating assembly” patent (no. 5854394), which was directed to a heating assembly having a heater coupled to a heater mount (the “Patent”).

Whilst IB and SS agreed to voluntarily withdraw the KAEDE and SMARTONE devices from the Japanese market, they continued to threaten a relaunch of the products. As a consequence, PMI filed two separate preliminary injunction actions at the Tokyo District Court in April 2018 in respect of the Registered Design and the Patent, seeking orders to restrain IB and SS from importing, transferring and offering the KAEDE and SMARTONE devices for sale pending further action.

Following several rounds of hearings which examined issues of infringement and validity on both the Patent and the Registered Design cases, the Japanese Court indicated that it was likely to find in PMI’s favour, and therefore encouraged settlement discussions between the parties. In light of the favourable views indicated by the court, the parties agreed to settle the dispute on terms that reflected the remedies to which PMI would have been entitled in the preliminary injunction actions, including an admission of validity and infringement of the Registered Design and Patent, destruction of the remaining KAEDE and SMARTONE devices in Japan and an undertaking not to infringe in future.

PMI also filed separate patent and design infringement proceedings in China based on the equivalent Chinese rights against the alleged manufacturer of the devices, 3Z Technology Co Limited. In decisions issued during August and September 2019 respectively, the Chinese courts held that both PMI’s invention patent and design patent were infringed by 3Z Technology’s sale of SMARTONE devices[1], and 3Z Technology was ordered to pay damages accordingly.

This success for PMI follows on from it obtaining a pan-EU interim injunction from the English courts in relation to another copycat product as reported here.

This case is a good illustration of the growing trend of companies using both patents and designs in conjunction to bolster the scope of protection for their hi-tech products and to give them more options when enforcement is necessary. In the UK for instance, this approach has been taken in the recent cases of Cantel Medical v Arc Medical, ([2018] EWHC 345 (Pat) re colonoscopes), and L’Oreal v RN Ventures ([2018] EWHC 173 (Pat) re electronic facial skin care devices). Whilst a defendant may well be able to find a workaround to avoid infringing one IP right, where the claimant is able to advance their attack from a number of different angles, escape becomes that much harder.

[1] Proceedings in China focused on the SMARTONE device as production and sales of the KAEDE device had already ceased.

Cookie consent
We use analytics cookies to help us understand if our website is working well and to learn what content is most useful to visitors. We also use some cookies which are essential to make our website work. You can accept or reject our analytic cookies (including the collection of associated data) and change your mind at any time. Find out more in our Cookie Notice.