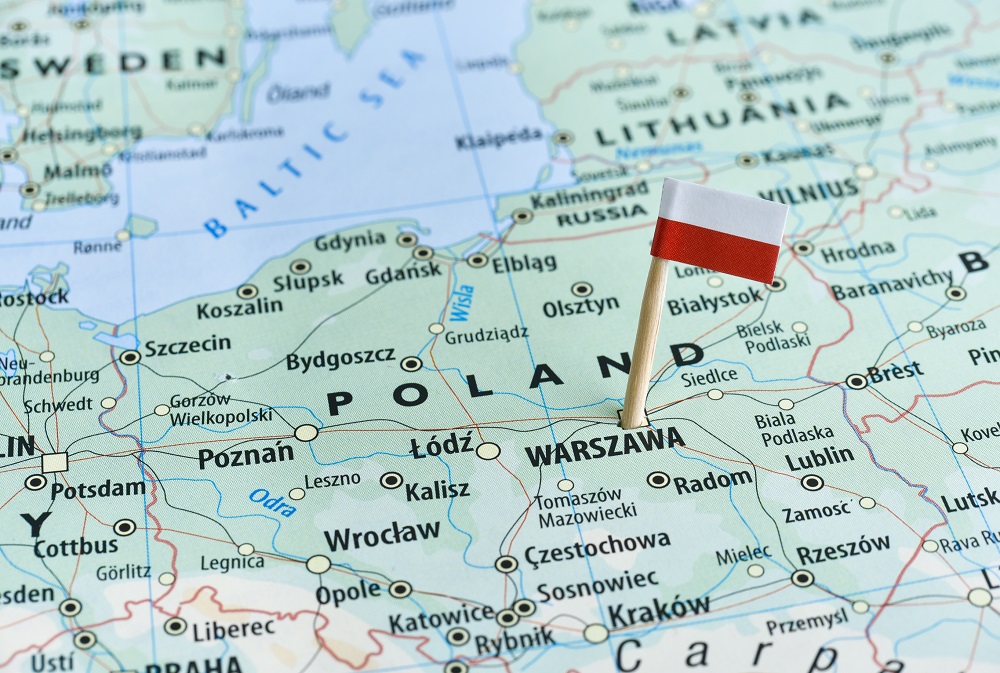 Poland: Criminal protection of designs is not so easy in Poland

The greatest obstacle in pursuing criminal proceedings is proving that the design owner has suffered serious harm as a result of the design (registered or unregistered) of a product being copied and that the copied product has been used in a way that misleads customers, so as to constitute a criminal offence under the Act on Combating of Unfair Competition of 16 April 1993.

Although by law the burden of proof is on the criminal authorities, in fact it is the design owner who must show that serious harm has been caused to its operations, as it is best placed to know how much damage it has suffered.

‘Serious harm’ is construed broadly and can be:

In order to successfully prove serious harm the design owner often has to disclose confidential financial information. The need to do so often discourages design owners from seeking to rely on criminal proceedings. Consequently, it may be more effective and less time-consuming to protect designs by way of civil, and not criminal, proceedings in Poland.