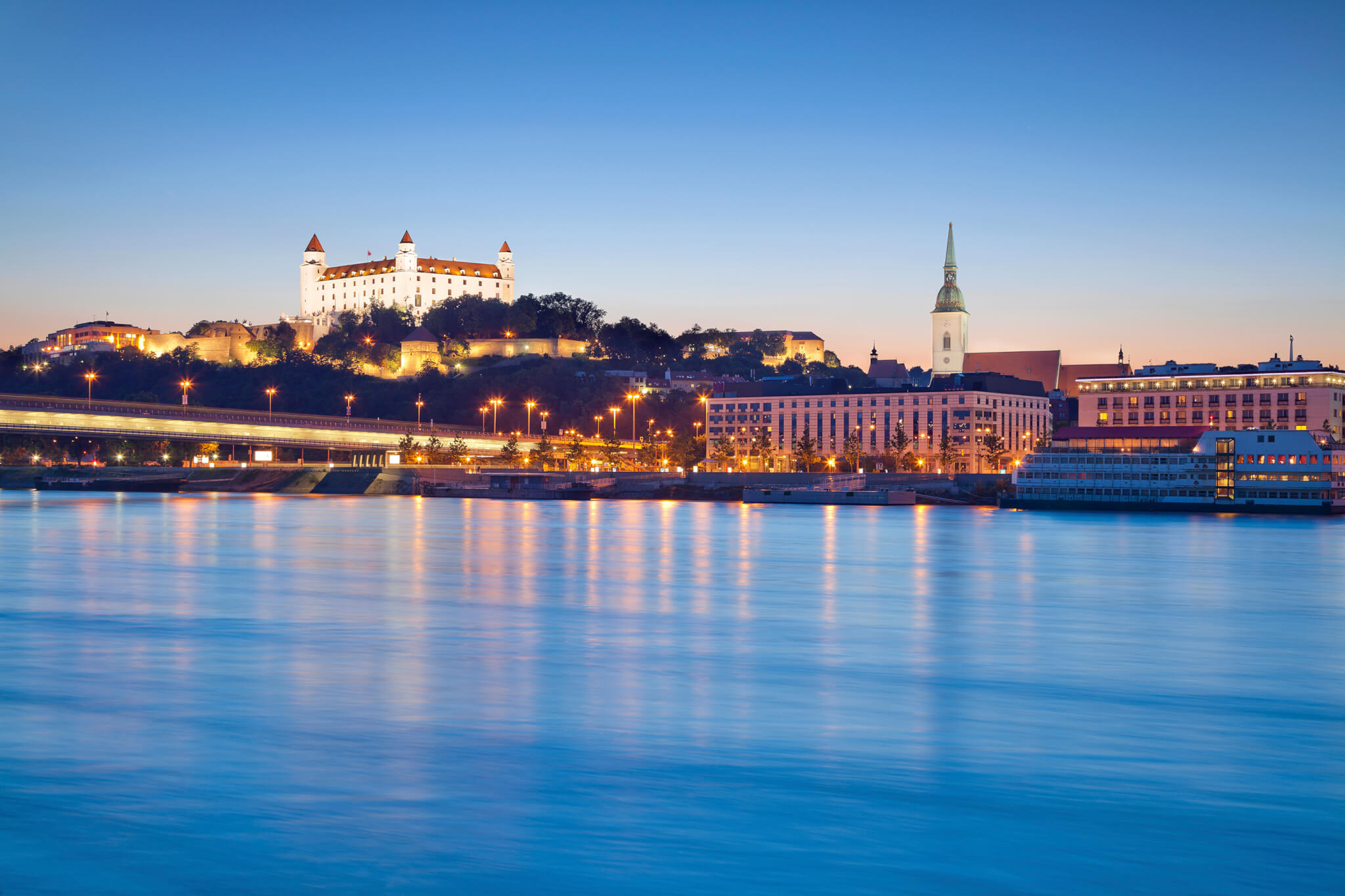 In January 2017, a draft law was proposed to amend the industrial property laws in Slovakia and this will extend to the law on designs. If the changes are adopted, this will be the most extensive amendment to the current Act 444/2002 Coll. on Designs (the “Act on Designs”) in Slovakia to date.

Although the proposed amendment (the “Amendment”) primarily concerns patents, the Slovak Industrial Property Office (the “Slovak IPO”) is of the opinion that the industrial property laws (e.g. design law) should all be governed by the same procedural principles and be harmonised with other industrial property laws (e.g. the law of designs, trademarks and utility models). This article discusses the key changes introduced by the Amendment.

Co-ownership of a design

With respect to design co-ownership, the Amendment proposes that the consent of all co-owners is required for a licence to be granted, unless all co-owners agree otherwise.

The Amendment proposes a legislative change in order to comply with the Designs Directive of 1998[1] by supplementing that regional exhaustion of rights applies (covering the EEA) as opposed to national exhaustion. The current version of the Act on Designs is silent on this.

According to the proposed Amendment, a new rule will be enacted, under which by granting an exclusive licence, the licensor himself may no longer use the design, unless agreed otherwise in the licence agreement.

These new rules proposed are based on the EU Directive on the approximation of the trademark laws of the Member States[2]  (the “Directive”), and although the Directive applies to trademarks and not designs, the Slovak IPO has taken the view that these rules should be consistent among industrial property laws, including design law.

Extension of validity of a registered design

Under the new regime, two new types of persons can apply for extension of validity of a registered design in addition to the design owner – a pledgee and generally a person who can prove legal interest in doing so. Under the currently applicable law, this can only be done by the design owner or co-owner.

Importantly, the new proposal introduces a statute of limitation of six years (which is longer than the general statute of limitation varying from two to four years depending on its basis) to claim damages, adequate satisfaction and return of unjust enrichment in the event of infringement. The period starts to run from the occurrence of the infringement of rights. This longer period has been proposed on the basis that it usually takes a longer time for the design owner to gather all the information on the infringement and damages to be able to claim them. In the meantime, the general statute of limitation could lapse. It is further proposed that, when granting an urgent injunction, the court may impose equal obligations on the defendant as in a judgment on the merits. Currently, this is the case only if any delay in imposing such obligations would cause irreparable harm to the right holder.

It is proposed that the so-called “determination proceedings” are to be fully removed. Within these proceedings, the Slovak IPO assesses whether a specific object is covered by a particular registered design. As these proceedings represent an unusual exception compared to foreign jurisdictions, and as such assessment is of a more legal than technical nature, it is now proposed that such proceedings be ended.

A newly introduced provision stipulates that a levy of execution (administrative enforcement of a court judgment) may be registered on the design register, if the Slovak IPO receives all the required documents evidencing the execution of the property (including the specific registered design). This is a requirement of the Directive for trademarks; however, for the abovementioned reasons, the draft proposal also contains this option for registered designs.

If duly passed and adopted, the Amendment would come into force on 1 January 2018 with the exception of several provisions which require a longer period to enter into force and would come into force only on 1 January 2019. After assessment and implementation of multiple comments to the legislative proposal from the stakeholders, the Slovak IPO is now aiming to submit the material to the Slovak Government for further discussion.