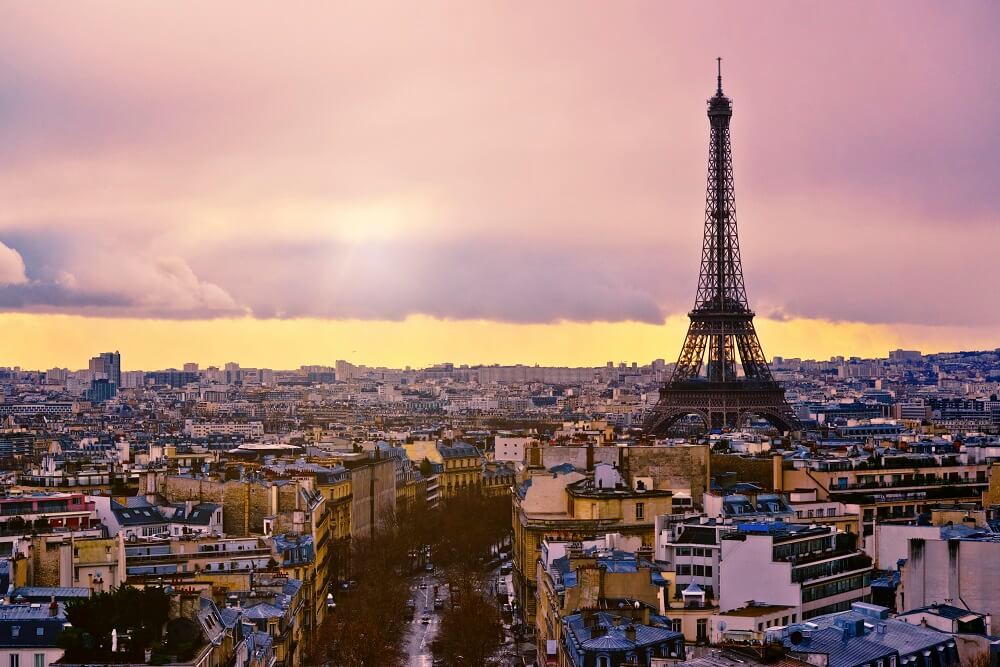 France: Registered Community designs for a plastic fork found to be valid and infringed

In the recent case of Europlastiques v Germay Plastic, the Court of Appeal of Paris upheld the first instance decision finding the following registered Community designs (“RCDs”) for a plastic fork belonging to French company Europlastiques to be both valid and infringed: 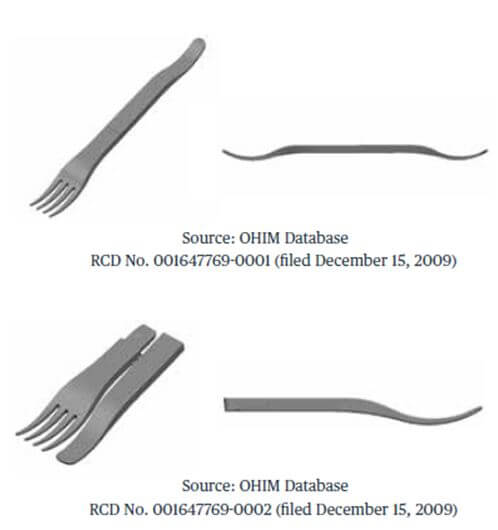 The defendant (Germay Plastic) argued that the RCDs of the claimant (Europlastiques) lacked novelty and individual character due to prior fork designs, in particular designs by Sodebo which were alleged to be prior art. The court however found that the defendant had failed to prove that the Sodebo’s forks were disclosed before the date of filing, stating that the mere communication of an affidavit from the purchasing manager of Sodebo was insufficiently reliable given that it did not include any reproduction of the designs in question. Images of the Sodebo design separately communicated by the defendant to the court were not dated and only partially legible.

The court held that the other earlier designs relied upon by the defendant displayed different features to the RCDs and, as such, were not novelty destroying.

The court then held that the informed user, by reference to which the individual character of the claimant’s RCDs were to be assessed, was any person buying a pasta box sold with a ready to use fork. Turning to design freedom, the court noted that the defendant itself argued that a fork must include certain technical features (e.g. for pricking food). The court considered however that the RCDs showed specific features (general symmetrical and curved shaped and shape of the spoon on the opposite side) that were not present in any of the prior art relied upon by the defendant, hence it had failed to show that the RCDs lacked individual character.

The counterclaim for invalidity was accordingly dismissed.

The court then proceeded with the assessment of infringement, noting that the defendant had only challenged the claimant’s infringement claim by way of disputing the validity of the RCDs. The court held that despite the slight difference in the width of the forks, the disputed forks manufactured and commercialized by the defendant produced the same overall impression on the informed user as the RCDs. The court accordingly upheld the first instance decision and found the claimant’s RCDs to have been infringed.

The outcome of this case may have been different had the defendant been able to demonstrate the effective disclosure of Sodebo’s earlier fork design by submitting solid and objective evidence. As demonstrated in this case, affidavits in themselves are not sufficient to prove a fact such as the disclosure of an earlier design, although they may serve to corroborate and/or clarify the accuracy of additional documents (see OHIM, decision of 14/10/2009, R 316/2008-3 – ‘Fireplaces’, para. 22). Nonetheless, it is clear that affidavits and other documentary evidence originating from parties having an interest in the proceedings have a lower probative value compared to documents having a neutral source (judgment of 14/06/2011, T-68/10, ‘Watch attached to a lanyard’, para. 33-36).

Benot has strong expertise in the intellectual property field with a specific focus on trademarks and designs. Benot practises in the Lyon office within the Intellectual Property department. 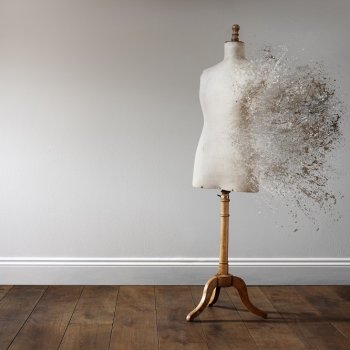 DesignWrites Team
Browse more articles in France
Cookie consent
We use analytics cookies to help us understand if our website is working well and to learn what content is most useful to visitors. We also use some cookies which are essential to make our website work. You can accept or reject our analytic cookies (including the collection of associated data) and change your mind at any time. Find out more in our Cookie Notice.