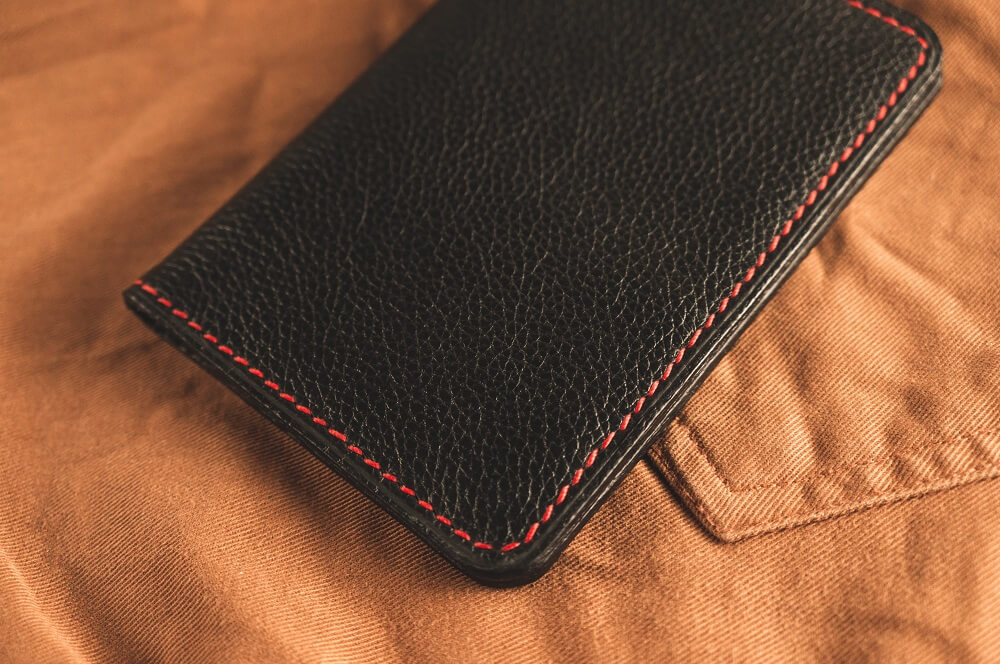 E-cigarettes have become increasingly popular in recent years. A range of e-cigarette accessories are now on the market, including cases for e-cigarettes. We take a look at a recent EU Intellectual Property Office (“EUIPO”) decision about a Community registered design (which covers all EU member states) for the design of a case/bag.

Simone Huang was the owner of the below Community registered design (“the Design”) in class 27-06 for cases for electronic cigarettes. The Design was registered in September 2021.

iDistribution Srl (“IDS”) filed an application for a declaration of invalidity against the Design. It argued that the Design lacked novelty and individual character over the prior art. Novelty and individual character are essential requirements for the validity of a Community design. A design will be considered novel if no identical design has previously been made available to the public (designs will be deemed identical if their features differ only in immaterial details). A design will be considered to have individual character if the overall impression it produces on the informed user differs from the overall impression produced on such a user by any design previously made available to the public.

IDS provided evidence of a prior art design of e-cigarette accessories on the market which were said to be highly similar design to the Design. These were available to the public to purchase from an online retailer for a substantial period of time before the Design’s filing date.

Comparison of the prior art design and the Design

For the purposes of assessing individual character, the EUIPO customarily applies a four step test, namely:
• analysis of the sector in which the design is intended to be incorporated;
• identification of the informed user of the product;
• the designer’s degree of freedom developing the design; and
• the overall impressions produced on the informed user by the contested design and by any earlier design which has been made available to the public.

Taking these steps in turn in relation to the Design:

I am a trainee solicitor in the IP Group at Bird & Bird.

I am a brand protection lawyer in the London Intellectual Property team. I help clients build, exploit, enforce and rationalise portfolios of trade mark and design rights around the world. I also handle related disputes and contentious proceedings.