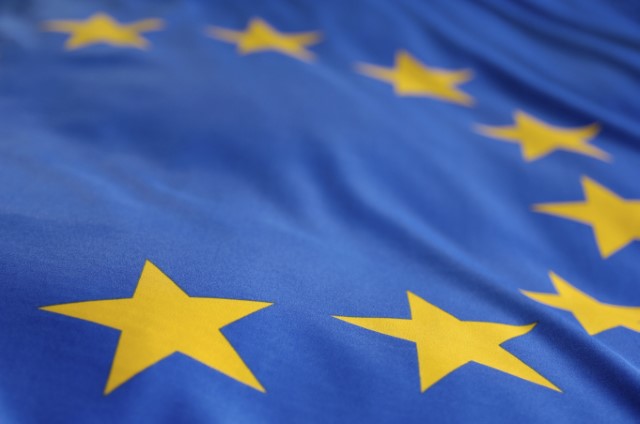 On 21 May 2013, a court in Spain[¹] ruled that the Spanish bed manufacturer, Medical Ibérica – Medisa, had infringed a Registered Community Design (RCD) for a hospital bed owned by the Czech company LINET. LINET’s RCD and one of the two models of infringing beds manufactured by Medisa are shown below.

In reaching its conclusion, the court decided that the informed user (through whose eyes infringement should be considered) was a person responsible for purchasing furniture for hospitals. As hospital beds have specific requirements, the informed user was taken to have a specific knowledge about design features necessary to satisfy these requirements. When considering the design freedom available to the designer, the Court took in account that hospital beds are required to have certain features by their inherent nature/function (e.g. lateral guard rails and elevating arms). As such, only features which were not so dictated would have an impact on the overall impression created on the informed user. Finally, the court stressed that the test for infringement was to be based on the overall impression created, rather than a close examination of individual differences. Taking this into account, the court concluded that the Medisa design would create the same overall impression on the informed user as the RCD.