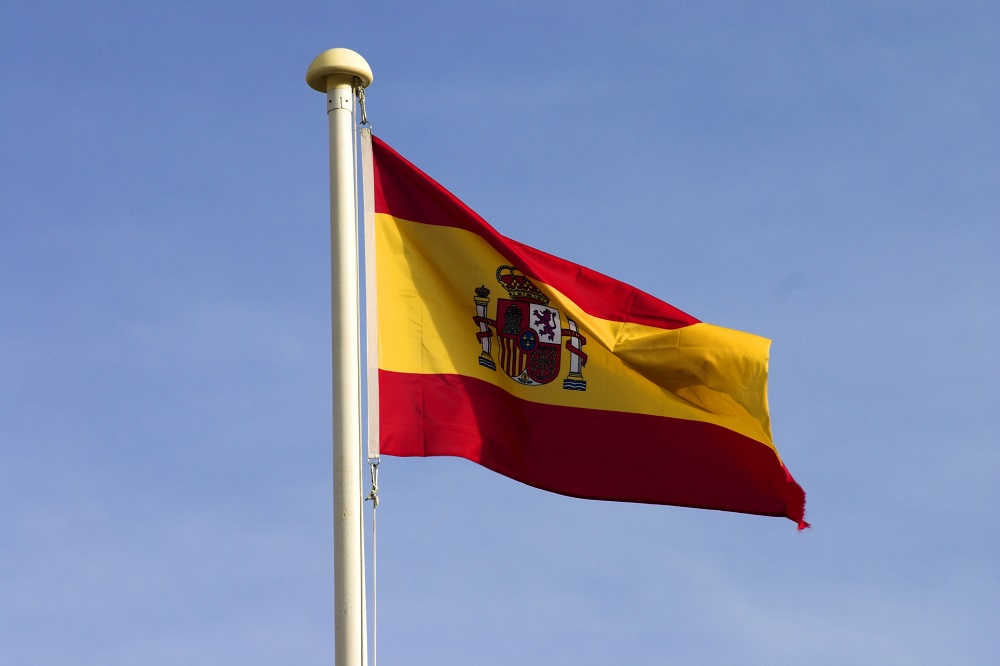 In this case, the German company, Hansgrohe AG, and its Spanish subsidiary, Hansgrohe, S.A., brought design infringement proceedings against Grifería Tres, S.A. for the infringement of an international registered design for a tap.

The dispute was assigned to the Commercial Court of Barcelona, which held there was infringement and awarded compensation to Hansgrohe AG as the owner of the registered design. However, the court rejected the standing (i.e. the legal right to bring a claim) of Hansgrohe, S.A. to be co-plaintiff, as there was no license granted by the Germany parent company to its subsidiary.

This judgment was appealed by the defendant to the Court of Appeal of Barcelona, and also by Hansgrohe, S.A. in order to challenge the lack of standing and therefore be able to claim compensation from the infringing acts carried out in Spain.

Contrary to the decision at the first instance, the court upheld the appeal filed by Grifería Tres and revoked the judgment, declaring non-infringement and therefore releasing the Grifería Tres from the obligation to pay damages on the basis that the taps manufactured by it created a different overall impression to the registered design. Additionally, the appeal filed by Hansgrohe, S.A. was dismissed, thus confirming the decision taken by the Commercial Court on this specific point.

The claimants appealed to the Supreme Court, arguing that the subsidiary had sufficient standing– as a result of an implied license due to its relationship as the parent’s distributor company in Spain. Interestingly, the claimants stated that the degree of freedom of the designer in the field of the taps is only limited by its technical function and not by the market trends, contrary to what had been found by the Court of Appeal.

The Supreme Court handed down its decision by judgment on 25 June 2014, confirming the lack of standing of the Spanish subsidiary (Hansgrohe S.A.) to sue Grifería Tres, as no license had in fact been granted to it. The court ruled a subsidiary does not obtain a licence merely from its relationship with a parent company (even where the subsidiary is 100% owned by the parent company). Likewise, the subsidiary could not be considered an indirect owner or co-owner of the registered design.

Hansgrohe had argued that Article 13 of the IP Rights Enforcement Directive (2004/48/EC) allows injured parties to claim damages, but the Supreme Court stated that this provision refers exclusively to the right holder (i.e. the design owner) and does not include other injured parties (…to pay the rightholder damages appropriate to the actual prejudice suffered by him/her as a result of the infringement), in line with Articles 53 and 55 of the Spanish Law on Designs (Law 20/2003). Although Article 61.2 of the Spanish Law allows the licensees to take part in infringement proceedings in order to claim compensation, Hansgrohe, S.A. had failed to prove that it was a licensee and therefore its appeal was dismissed.

In connection with the degree of freedom of designers for products like taps, the Supreme Court agreed with the claimant that it was not limited by the market trends but only by technical function. It also noted that a general design trend cannot constitute restraint on design freedom since it is precisely that freedom on the part of the designer which allows him to discover new shapes or trends or even to innovate in the context of an existing trend.[1]

The Supreme Court recognised that the influence of market trends can however contribute to the individual character of designs (therefore determining the scope of protection granted) and determine the necessary degree of differentiation from competitors in order to create a different overall impression.

Thus, if those trends were present when the application for the design was filed (if the design followed the trends), its singular character decreases, so the comparison between the registered design and an allegedly infringing product needs to take into account the elements derived from those trends: if their similarities derive from the trends, they will have a lower importance in the overall impression created on the informed user and a lesser degree of differentiation will be enough to create a different overall impression. On the other hand, if the registered design was innovative at the filing date (i.e. it broke from existing trends to create a new trend), third parties marketing products with a similar design creating the same overall impression should not be entitled to argue that their design freedom was limited by the need to follow that new trend.

Finally, the appeal filed by Hansgrohe AG was also dismissed by the Supreme Court in connection to the comparison between the design and the contested product, stating that there were significant differences between them, irrespective of the degree of freedom of the designer.