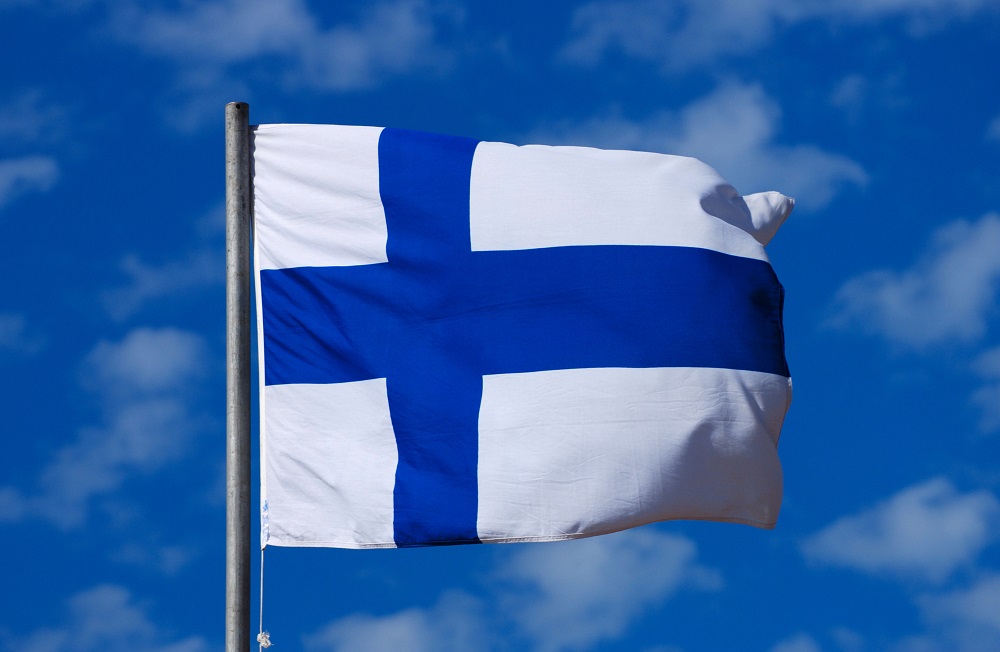 A new centralised intellectual property (IP) court (the “Market Court”) was established in Finland in September 2013, which could prove to be a useful forum for design cases.

Following the reform, the Market Court now has exclusive jurisdiction to hear all IP cases at the first instance with the exception that IP cases which involve criminal proceedings will remain within the remit of the District Courts. Since its establishment, the Market Court has heard various types of cases, including appeals related to trade mark and patent applications, interim injunction application for alleged patent infringement, copyright and unfair trade practices claims.

New case law of the Market Court will be of particular importance for two reasons:
1) The court houses specialised IP judges who have particular interest and experience in IP law; and
2) The decisions of this new IP court will in many cases remain final because in most instances an appeal is possible only in circumstances where the Finnish Supreme Court grants a leave to appeal. Leave to appeal has traditionally been granted in around 10% of the cases, and only for those deemed to have precedential value.

The new system enables the claimant to combine different types of claims more efficiently than was previously the case. For example, a single claim may include elements of a design infringement, trade mark infringement and unfair trade practices, which can all now be heard under one roof. As a result, the centralised IP court may be especially useful in cases which relate to products whose appearance plays a significant role in attracting consumers.

Last year, just before its reform, the Market Court issued a decision in a case relating to smoothies.[1] The claim was pursued on the basis of unfair trade practices and concerned the packaging of smoothies marketed under the brands “Froosh” (the claimant’s product, below left) and “Mehuiza” (the defendant’s product, below right), respectively. The Market Court did not issue an injunction on the basis of unfair trade practices.

As you can see from the pictures, there are several marked similarities between the two types of products in terms of both bottle design and labelling. Had this case been heard following the reform of the court (and the resultant ability to combine several different types of IP claims into one action), the outcome may well have been different and an injunction granted.