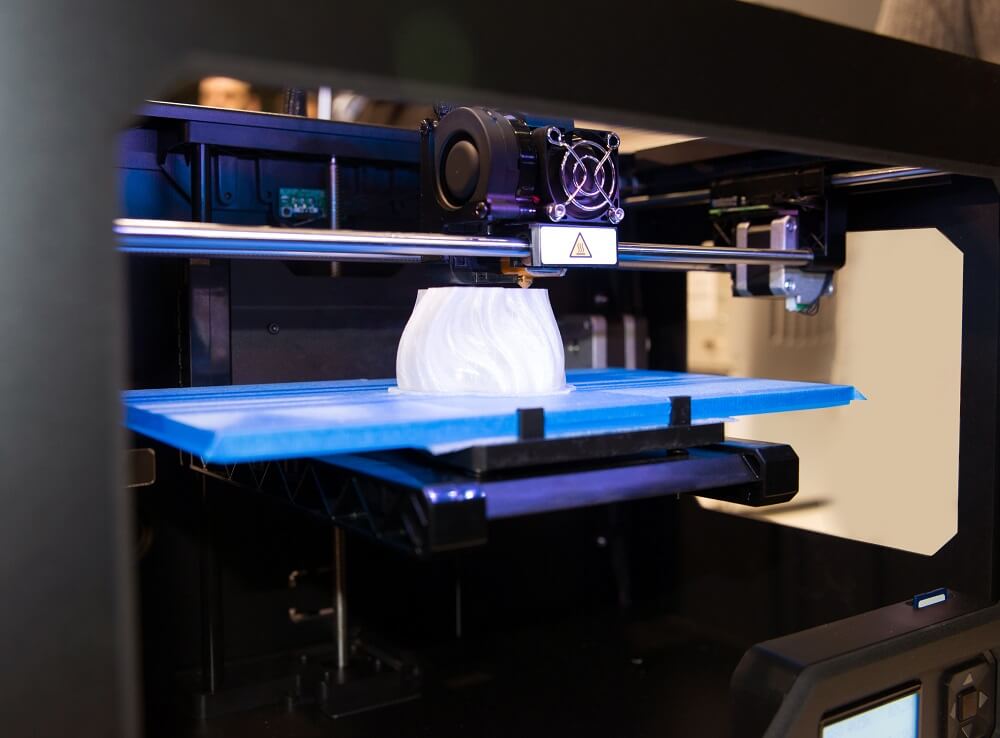 The role of dotted lines in registered Community designs

According to the OHIM Guidelines,[¹] there are a number of permissible ways to exclude certain features from the scope of protection afforded to a registered design. A designer may wish to do this because certain features, whilst not sufficiently intrinsic to the design for which protection is sought to warrant inclusion, may still be useful to illustrate the context of the design or environment in which it is used. The OHIM Guidelines permit the use of boundaries, colouring/shading and dotted/broken lines for this purpose. Of these, the use of dotted lines seems to be the most widely utilised.

However, the interpretation given to features demarcated in dotted lines by various courts has proven to be less straightforward than might have been expected. In particular, there has been an unhelpful divergence between OHIM’s approach and the approach taken by certain national courts when construing registered designs containing such features for the purposes of determining infringement. In this article, we explore this divergence and offer some practical guidance on how dotted lines can best be used to enhance the protection offered by registered designs.

According to the OHIM Guidelines[²] dotted lines ‘may be used in a view either to indicate the elements for which no protection is sought (for example, ornamentation applied to the surface of a given product whose shape is disclaimed) or to indicate portions of the design that are not visible in that particular view, that is, non-visible lines.’ In this regard, OHIM provide the following illustration of the principle:[³]

The water has however been muddied in the Apple v Samsung case.[⁴] Apple’s Registered Community Design (181607-0001) for a handheld computer featured an inner border demarked by a dotted line:

One issue facing the High Court was how this dotted line should be interpreted when determining the scope of protection afforded to the design as a whole. Samsung argued that the dotted line indicated an element for which no protection was claimed (as per the OHIM Guidelines). Apple argued that in fact the dotted lines instead indicated the presence of a visible border under the screen, which therefore formed part of the protected design.

The court found that the OHIM Guidelines were just that: there was no mandatory rule that dotted lines must be interpreted in a particular way. The court recognised that in most cases dotted lines will have been used to indicate a disclaimed portion of the design, but that will not always be the case. With regard to Apple’s design, the court was willing to accept that the dotted line would be understood as showing a border visible underneath a transparent screen. By contrast, when considering a prior art design shown below, the court was happy to conclude that the protruding unit shown in dotted lines was intended to show that matter of design law, that aspect was not claimed:

The court’s finding that the dotted line region in the Apple design in fact showed a border visible underneath a transparent screen is questionable. The scope of a registered design, and what it does or does not protect, should be assessed objectively based on the representations filed alone as perceived by the informed user. The intention of the designer is therefore irrelevant. It is difficult to see how the court, when faced with these representations and aware of the clear OHIM guidelines on the use of dotted lines, could have reached the conclusion that the dotted line in fact represented something other than a disclaimed feature without giving some weight to the purported intentions of the designer who prepared the representations, which arguably it was not entitled to do.

Nonetheless, the Court of Appeal upheld the High Court’s finding, noting that Samsung’s argument (that the dotted line indicated an element for which no protection was claimed) was akin to a notice-board reading ‘Ignore this notice’. The Court of Appeal regarded Samsung’s contention as being that the position would be exactly the same if there were no dotted lines as if they were there, and found this to be ‘faintly absurd’.

The Court of Appeal’s reasoning here is questionable as well. A design in which a feature is shown in dotted lines arguably should not be interpreted in the same way as a design in which this feature was absent altogether. In the former case (i.e. showing the disclaimed feature) it does not matter for the purposes of infringement whether the allegedly infringing design also has this feature or not. In the latter case however (i.e. with the feature simply absent altogether), the design will rightly be construed as not having that feature, and hence the presence of the feature on the allegedly infringing design would be a clear point of difference, pointing towards a finding of non-infringement. Hence, including a disclaimed feature, even though not within the protected scope of the design, arguably gives a broader scope of protection than simply not including it at all.

It is hoped that the courts will provide clearer guidance on the relevance of dotted lines in the near future.

The issue has been addressed by the Court of Appeal of The Hague in the Dutch Apple v Samsung proceedings. The Dutch Court held, similarly to the English Court, that the dotted lines in design registration should be interpreted as part of the design. The court noted from the prior art that it was normal for screens of electronic devices to have a border in the position where dotted line feature in Apple’s design was located. The informed user would therefore interpret the dotted line feature as a border visible beneath a transparent surface. Whilst the Supreme Court did not formally deal with this issue when the case was appealed, the Advocate-General in his conclusion agreed with the Court of Appeal, noting that the position set out in the OHIM Guidelines was at most a ‘starting point’ and not binding.

The German Court’s approach In the German Apple v Samsung proceedings, the Higher Regional Court of Düsseldorf held that it was for the informed user to decide what the dotted lines signified in the context of the particular design in question. In relation to the inner border demarcated by a dotted line in the Apple registration, it would be taken to mean that this feature was partially visible or visible only under certain circumstances. Further, the court indicated that the connector port feature, also shown in dotted lines below, meant that the exact positioning was not yet determined and was not to be taken into account in the design.

Increasingly, there is a trend for designers to file a series of registered designs (usually by way of multiple applications) for a single central design, each with a different feature or combination of non-essential features ‘dotted out’. The aim is to create a thicket of registrations capable of catching third party designs which copy the underlying central design concept but are perhaps missing one or more less important features. For instance, Dyson has filed a series of registrations (nine in total) all protecting its cylinder vacuum product, each differing in which features are depicted using dotted lines. Two of this series are shown below.

Whilst filing a series of registrations with various nonessential features disclaimed is certainly a sensible strategy to give the widest scope of protection, it can also be taken too far. It is all too easy to find registrations in which the vast majority of the design has been disclaimed, with only a commonplace, non-essential or unimportant feature left in. Such extreme cropping is likely to result in designs which are either invalid or given such a narrow scope of protection as to be unenforceable against anything other than an exact copy.