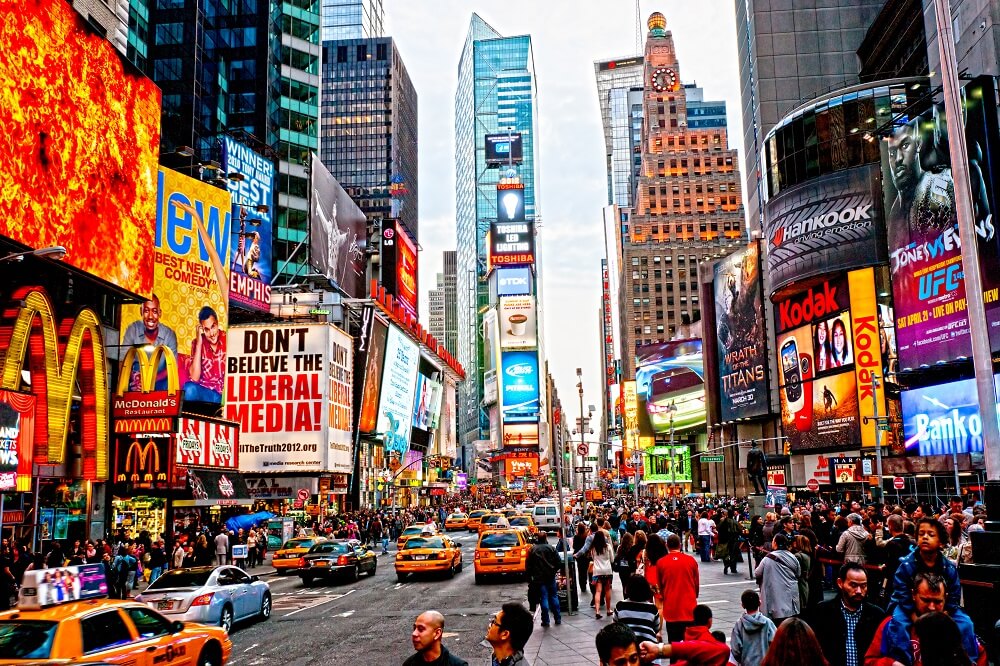 U.S. Focus: On the design protection in the United States

Over the past decade, businesses and consumers in the U.S. have embraced design in all forms. The appearance of a well designed product might reflect and evoke innovation, identity, quality and care, and in these ways good design translates to market advantage. Intellectual property rights exist in product and software designs and are important assets for design innovators and entrepreneurs as well as market leaders.

In the U.S., although a design might be amenable to copyright and trade dress protection, both have limitations, and product designs will generally find more effective protection in the form of a U.S. design patent. Design patents protect designs of many types and forms – physical and digital; two-dimensional and three-dimensional. In its Examination Manual, the U.S. Patent and Trademark Office (USPTO) states that the subject matter of a design patent application may relate to the configuration or shape of an article, to the surface ornamentation applied to an article, or to the combination of configuration and surface ornamentation (Manual of Patent Examining Procedure (M.P.E.P.).

A survey of recently issued design patents reveals designs for furniture and housewares, consumer products and packaging, surface patterns, athletic apparel and sporting equipment, electronics, automobiles and other vehicles, manufacturing and industrial equipment and many other types of designs. Wherever there are consumer and technology trends, design patents are important – expect to see an influx of design patents issued for wearable and rideable devices, robotics and drones, and fashion and luxury goods, in addition to the already constant stream of design patents issued for Graphical User Interfaces (‘GUI’s), which protect the appearance of software, apps and icons.

In addition to the increasing importance of design generally, over the past 4 years, high-profile litigation between Apple and Samsung has pushed design patents into the spotlight.

Once obscure, securing and enforcing of design patents now garners more attention, and rightfully so when the stakes are so high – the statutory provision for design patent damages calls for total profits from sale of the infringing article of manufacture, with no apportionment, (see 35 U.S.C. Sec. 289). This is meaningful protection to designers and entrepreneurs building businesses around their work, to prevent would-be infringers from free-riding on their designs.

In Apple v. Samsung, on appeal to the U.S. Court of Appeals for the Federal Circuit (the ‘Federal Circuit’) Samsung argued that damages should have been limited to the profit attributable to the infringement, but the court declined to adopt a causation rule or limit profit to the infringing portion because the language of the statute is clear in setting liability for total profit of any article to which the patented design is applied (786 F.3d 983, 1002).

Design Protection in the U.S. compared to Europe

In Europe, designs are well protected under the OHIM’s Community Design system that protects both registered (‘RCD’s) and unregistered designs. The U.S. design patent system shares some similarities with RCDs but also has unique requirements and features to consider.

To qualify for U.S. design patent protection, a design for an article of manufacture must be new, original and ornamental. (See 35 U.S.C. 171.)

“New” is unpacked as novel (in accordance with 35 U.S.C. 102) and non-obvious (in accordance with 35 U.S.C. 103). A design is novel if no single prior art reference discloses a design that is identical in all material respects. Recently, the Federal Circuit equated “identical in all material respects” to “substantially the same” which is the test for design patent infringement. This is generally unfavourable for design protection, making it easier for a design patent to be denied or invalidated, and is not in line with design patent case law and is likely to be challenged in court.

A correlation between validity and the test for infringement of a design patent, is perhaps more reasonably drawn to the test for obviousness, which as a first step requires a primary reference which presents ‘basically the same’ overall appearance as the claimed design. ‘Basically the same’ and ‘Substantially the same’ each seems to allow leeway, whereas novelty is traditionally applied more stringently. Once a primary reference is found, one or more secondary references may be relied on to modify the primary reference to create a design that has the same overall visual appearance as the claimed or patented design, provided that the primary and secondary references are so related that the appearance of certain ornamental features in one would suggest the application of those features to the other. Obviousness is determined from the perspective of a designer of ordinary skill who designs the articles of the type involved, whereas infringement is determined from the viewpoint of an ordinary observer. This is another distinction between U.S. design patents and RCDs, the latter being judged for both validity and infringement from the perspective of an informed user.

The requirement of originality in U.S. design patents generally excludes protection for a design derived from any source or person other than the named inventor (designer), including, e.g., a design which simulates an existing, well-known or naturally occurring thing.

A design is sufficiently ‘ornamental’ if its overall appearance is not dictated by function, which is nearly always the case for any given product. Whether a design is ornamental is infrequently an issue during examination of a design patent application but has frequently been misapprehended as an issue during infringement analysis.

Additionally, to qualify for design patent protection, a design must be illustrated in a manner that satisfies 35 U.S.C. 112, to provide a clear understanding of what the design looks like.

Practically speaking, to satisfy USPTO standards the design should be illustrated such that the overall shape and contour of the claimed design are clearly understood. Frequently, a design will be illustrated in 6 directional views (front, back, top, bottom, left, right) and one or more perspective views, which can generally be helpful to understand the design. There are no strict requirements for which views must be submitted; an applicant should submit views which are believed to adequately illustrate what the designer regards as his/her design. For example, an applicant might wish to provide additional isometric or perspective views, enlargements, or cross-sections, or omit views which would not show any part of the claimed design, such as the underside of an automobile. Surface shading on line drawings can be helpful in satisfying USPTO standards, but is not necessarily required provided that shape and contour can be understood without it. Surface shading might also be employed to illustrate an aspect of the design to be claimed, such as finish, contrast, colour, texture, material, translucency or transparency and illumination.

Filing multiple designs in a single application presents a great opportunity for economy and flexibility, and warrants careful consideration of both how to illustrate the designs and manage the examination of related designs.

Although it is permissible to file an application with more than one design, showing varying scope or designs that are alternatives or variants, a design patent will issue with only one claim. During prosecution an examiner must determine whether the designs claimed in the same application are “basically the same” (i.e., obvious in view of each other) in which case they can remain in the same application and issue in one patent, or patentably distinct (i.e., non-obvious in view of each other) in which case the examiner will issue an office action requiring the applicant to elect one embodiment for prosecution and cancel the others, which may be the subject of divisional applications.

A determination that two designs appear basically the same such that a design patent issues including both, provides a good basis for an argument that an infringer’s product which might differ in an equivalent manner is nevertheless substantially the same, and infringing.

This has occurred in litigation context and on this basis found that the accused design did not infringe. In a similar situation, the Federal Circuit has recently confirmed that prosecution history estoppel applies to design patents and may bar a claim for infringement when the applicant surrenders an embodiment in response to a restriction requirement and the accused design is within the scope of surrender.

In view of this risk, an Applicant might wish to file multiple designs in separate applications or manage the prosecution of a multiple design application in order to preclude an Examiner from taking an unfavourable position about their similarity or lack thereof which might later influence an infringement analysis.

George Raynal is a partner at Saidman DesignLaw Group, LLC, where his practice covers all aspects of design law, with a particular focus on U.S. and international design patent/registration prosecution and enforcement. George helps individual designers, small businesses and major domestic and foreign companies, such as electronics, consumer product and heavy equipment manufacturers, obtain meaningful design protection and enforce their rights against knock-offs.