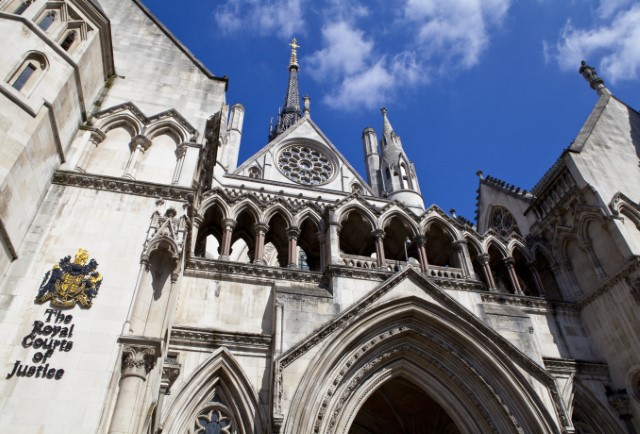 Prior to registering the RCD, Magmatic had won a prestigious design award based on an earlier design of the Trunki, called the ‘Rodeo’, as shown below.

The court held that the relevant sector to be considered when determining whether the Rodeo design had been disclosed was the sector from which the prior design came, not the sector from which the RCD came. While the award had been for plastics design, the topic in the relevant year was for luggage design. Therefore, given the high repute of the award, it was likely that individuals from the relevant sector (i.e. luggage) would have attended the award. Despite the very limited publication of the Rodeo’s design at the time of or since the award, it did not fall within the ‘obscure designs’ exception of Article 7(1) of the Community Designs Regulation. However, given its relative obscurity, the Rodeo design would not have formed part of the design corpus of which the informed user would have been aware.

The Court noted that the scope of protection for a ‘strikingly novel’ product was greater than the protection for a design which was only incrementally different from the prior art. Given the number of varying designs created by Magmatic since the design of the Rodeo and registration of the RCD, and the number of other different children’s ride-on suitcases on the market, the Court held that Magmatic had had a wide degree of design freedom and the RCD was therefore entitled to a broad scope of protection.

The Court held that graphical designs representing different animals and insects on the surface of the Kiddee Case were not relevant when considering whether it gave the same overall impression to the informed user as the RCD. In making this finding, the Court distinguished Samsung v Apple [2012] EWHC 1882 (Pat) on the basis that Apple had specifically argued that part of its registered design was the lack of ornamentation on its tablets.