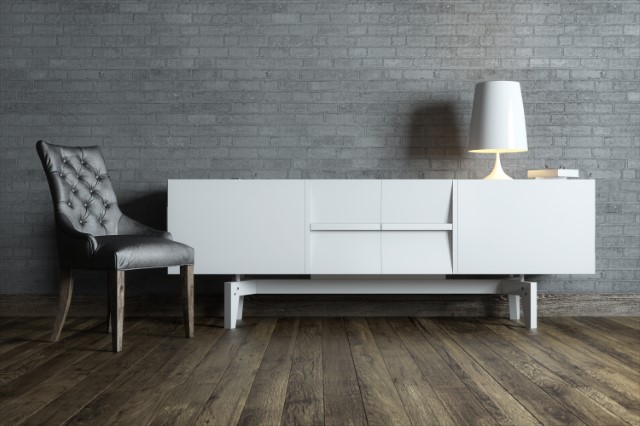 Since 1989 the UK has, by Section 52 of the Copyright Designs and Patents Act, restricted the term of copyright protection for industrially exploited artistic works to 25 years. This included designer furniture, lamps and other furnishings if the original design attracted copyright protection as a work of artistic craftsmanship. Following a campaign by the UK design lobby, last year the UK Government included in its Enterprise and Regulatory Reform Bill a provision repealing Section 52 so as to apply the full copyright term of life plus 70 years to industrially exploited artistic works. This will resurrect a number of (to date) curtailed rights.

The Bill received Royal Assent on 25 April 2013. The Government is now due to consult on regulations for bringing the repeal of Section 52 into force, including a transitional period for existing replica designer furnishings businesses to wind down stocks. The consultation is likely to be heavily debated, not just on the transitional provisions but also because UK copyright academics have pointed out possible unintended consequences of the repeal for industries such as publishing.