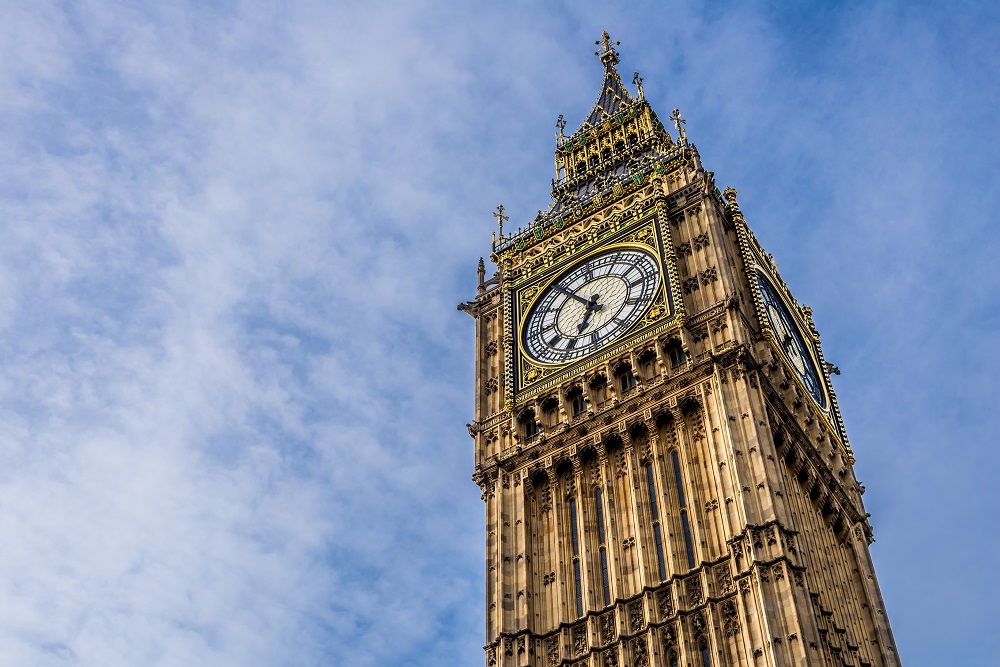 On 28 February 2014, the Court of Appeal handed down its decision in Magmatic Ltd v PMS International Limited,[1] finding that PMS’ Kiddee Cases did not infringe Magmatic’s registered Community design (“RCD”) for its Trunki children’s suitcases, thereby reversing the decision of Arnold J in the High Court from July 2013.

Judgment The Court of Appeal found (with Kitchin LJ giving the leading judgment) the Judge’s reasoning to be flawed in two respects:

The Court of Appeal went on to explain how these errors in characterising the RCD carried through into the comparison made by the Judge between the RCD and the Kiddee Case.

Firstly, the global assessment of the RCD and the Kiddee Case requires a consideration of the visual impression they each create. The surface decoration of the Kiddee Case significantly affects how its shape strikes the eye, and thus the overall impression made, and so it should not have been disregarded by the Judge. For example, with regard to the Kiddee Case shown above, the whiskers and stripes make it clear that it looks like a tiger with ears, and not a horned animal, which was the impression created by the Trunki RCD.

Secondly, the Court of Appeal held that the colour contrast between the wheels and the body of the RCD was a striking feature which was not present in the Kiddee Case design.

In light of the errors in the Judge’s analysis, the Court of Appeal reapplied the assessment of similarity and found that overall impression created by the two designs on the informed user was “very different”. Kitchin LJ concluded as follows: “The impression created by the RCD is that of a horned animal. It is a sleek and stylised design and, from the side, has a generally symmetrical appearance with a significant cut away semicircle below the ridge. By contrast the design of the Kiddee Case is softer and more rounded and evocative of an insect with antennae or an animal with floppy ears. At both a general and a detailed level the Kiddee Case conveys a very different impression.”

Accordingly the Kiddee Case was found not to infringe Magmatic’s RCD.

This case reinforces the principle that the scope of a registered design is to be determined from the representations in the registration. Furthermore, the Court of Appeal approved the principle that, where a design is in black and white, it protects the shape of the product in whatever colour it may be. In this case however, whilst the representations were in monochrome, the Court of Appeal distinguished them from simple black and white line drawings indicating shape, instead describing them as: “computer generated three dimensional images which show the suitcase from different perspectives and angles and show the effect of light upon its surfaces.” Ultimately, the sophistication of the representations led the Court of Appeal to conclude that RCD comprised more than just its shape; it included contrasts in (unspecified) colours as well. A simple black and white line drawing representation may in fact have afforded the Trunki RCD a wider scope of protection although of course an overly simplistic representation could put the validity of the RCD at risk.

This case also makes clear that even when the RCD comprises monochrome representations without any surface decoration, it does not necessarily follow that all surface decoration on the allegedly infringing design should be disregarded.

Originally published in DesignWrites 3rd Edition. Co-authored by Will Smith.