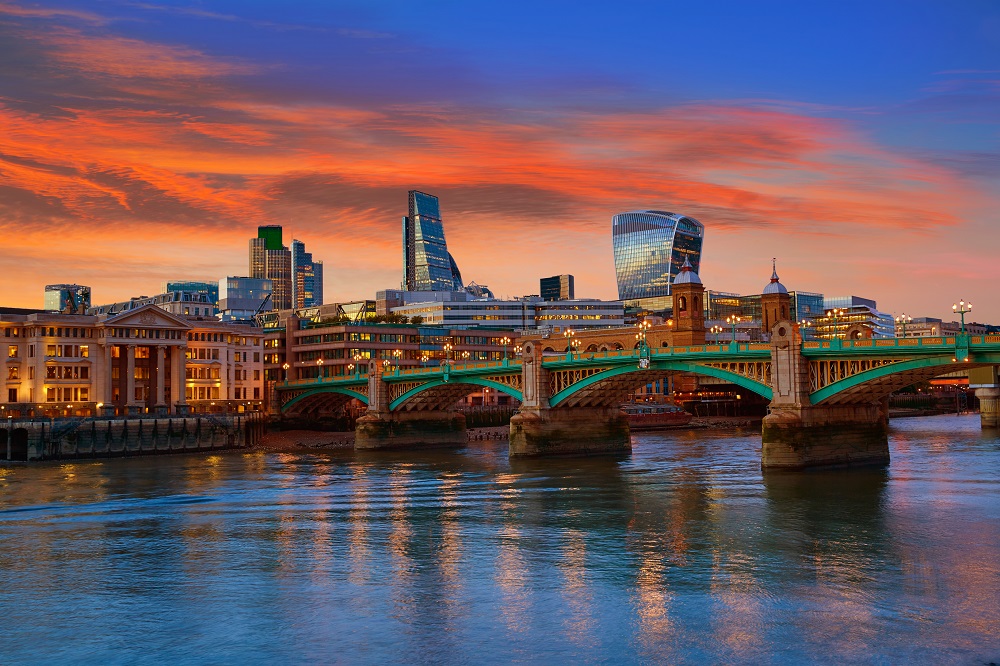 UK: Deliberate copying of registered designs proposed to become a criminal offence in the UK

In response to the Hargreaves Review, which was critical of the ‘patchwork of protection’ afforded to designs in the UK, the Government has now set out its proposals for amending the law relating to UK registered designs (UKRD) and unregistered design rights (UDR).

The main proposals are:

These proposed amendments are set out in the IP Bill currently before Parliament.

The Government’s report can be found here:

For update on the progress of the IP Bill, see:

Life in plastic is fantastic for Mattel in designs win

Planning to rely on unregistered Community design protection? Make sure you know where you stand 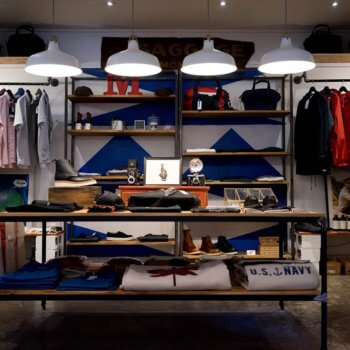 Protecting your shop interior: what are the options?

Nina Dorenbosch
Browse more articles in Legal Updates
We use cookies to ensure that we give you the best experience on our website. If you continue to use this site we will assume that you are happy with it.Accept & Close