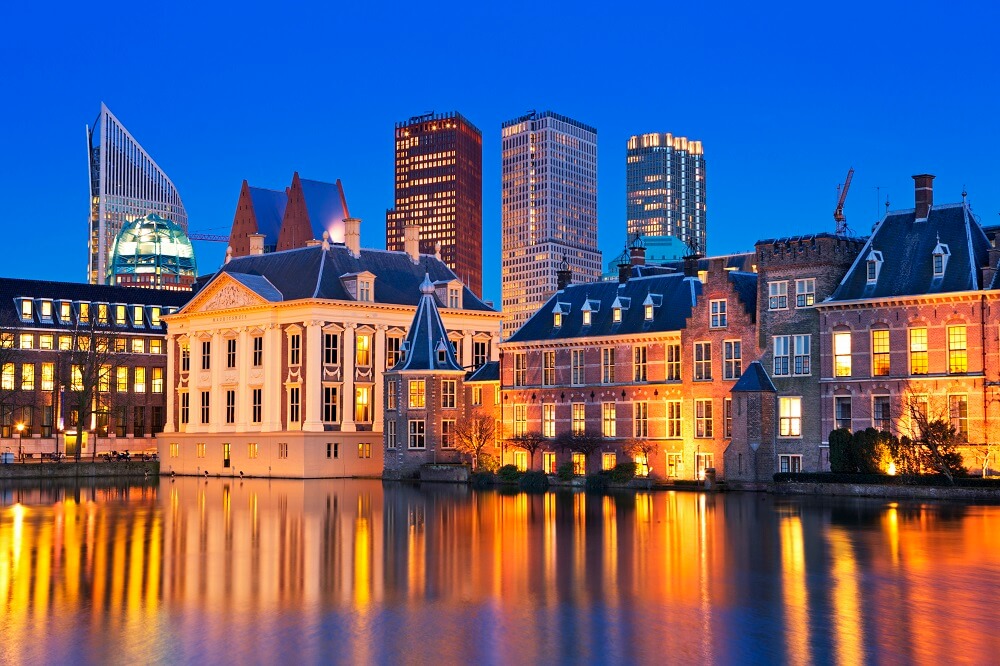 Starting today (13 June 2018) applications for registered design protection under the Hague system can include the UK as a designated territory.

The Hague system is administered by WIPO and can be used by applicants who have a link to a territory or international organisation that has signed up to that system. Protection can only be requested in other territories that are also parties to the system.

Many based in the UK will already be familiar with using Hague as a means of obtaining registered design protection. They have been able to use it for a number of years as a result of the UK’s membership of the EU. (The EU itself is a Hague member). However, with the UK set to leave the EU in March next year, today’s expansion of the Hague system to the UK means access to this filing option will not be lost at the point of Brexit.

The Hague system itself has grown in popularity and importance in recent years, with major jurisdictions including the US, Japan and South Korea all having signed up. Much like the Madrid system for trade marks, the Hague system involves a central filing with WIPO. Formalities checks are carried out by WIPO following which the application is sent to the national offices of each designated territory. Each national office then effectively treats it like a national application. Whilst it is a highly useful system which should be factored into international design protection strategies, care should always be taken when using this system as national requirements (especially those regarding images) still need to be satisfied. The rules on deferred publication should also be carefully considered, as should the specific fee structure, to ascertain whether or to what extent the system will be appropriate in any given instance.

It will now be interesting to see the level of uptake of UK Hague designations, particularly in light of the significant effect the Brexit result has had on national design filings in the UK (with numbers soaring since the announcement of the referendum result almost 2 years ago).

Brexit will bring many challenges in the world of design law. Issues still to be fully pinned down include whether EU-wide design registrations (including those obtained under the Hague system) will be replicated on the UK national register. This is envisaged in the lastest version of the Draft Withdrawal Agreement, though that agreement is still a draft, and the specifics (such as who will bear the cost) have not yet been addressed. There are also serious potential implications in relation to unregistered design rights as the current UK law in this regard differs fairly significantly to the regime under EU law. Again there is some discussion of this point in the Draft Withdrawal Agreement. A proposal aimed at ensuring no loss of existing rights at the point of Brexit has been set forward. However, even with these proposed measures, the differences in the unregistered systems will make the registration of designs in the UK more important for many designers and design-led companies. These parties will at least now have a chance to try out the international system and work out their protection strategies before Brexit actually happens.

I am a senior brand protection lawyer in the London Intellectual Property team. I help clients build, exploit and rationalise portfolios of trade mark and design rights around the world. I also handle related disputes and contentious proceedings.