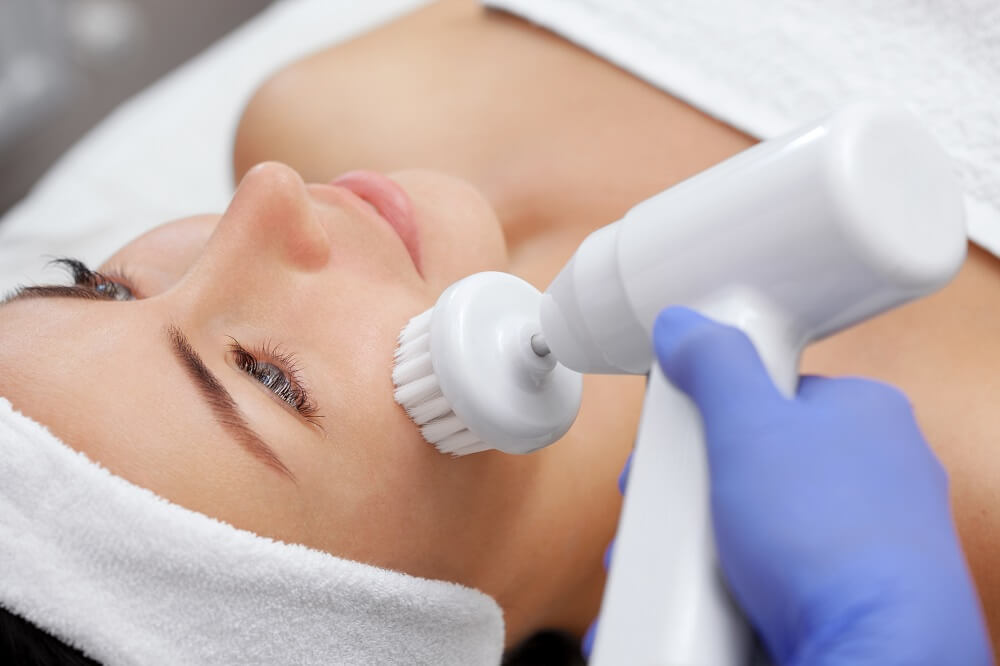 The Claimants (“L’Oréal”) had brought claims of infringement of both Community Registered Designs and a patent against the Defendant (“RN Ventures”). The allegedly infringing products were certain of RN Ventures’ range of “Magnitone” electronic facial skin care devices, which were used for cleansing pores on the face by means of an oscillating circular head with rings of bristles.

In determining the scope of protection that is to be afforded to a particular RCD, one important factor is the so-called ‘existing design corpus’ for that RCD. The design corpus is, in essence, the other designs for products of that type which existed at the date of creation of the RCD in question. For certain convention types of products, for example, sofas, the design corpus is likely to be very crowded – there will be a huge number of pre-existing sofa designs. For other types of products however, particularly where products of that type are relatively new or obscure, the design corpus will be far less crowded. The informed user, through whose eyes the question of infringement is judged, is taken to be aware of the design corpus, knowing the various designs which exist in the sector concerned and possessing a certain degree of knowledge with regard to the features which those designs normally include. Determining the design corpus matters because the scope of protection afforded to an RCD which is strikingly different to the existing design corpus will be correspondingly greater than for an RCD which is only slightly different from the design corpus.

In practice, this means that the RCD owner (in this case, L’Oreal) will typically argue that the relevant design corpus is sparse, whereas the alleged infringer (here RN Ventures) will seek to show that it is in fact crowded. L’Oréal contended it was necessary for it to be proven by RN Ventures that the prior designs which RN Ventures sought to have included in the design corpus had been marketed to an extent that the informed user would have been aware of them. In other words, it was not simply enough to show that that they existed at the relevant time; one needed to show in addition that the informed user would actually have been known about them.

Citing the CJEU’s decision in Easy Sanitary (Cases C-361/15P and C-405/15) in support, the court however held that it was not necessary for it to be shown that the informed user would have known of an item of prior art for it to be considered as part of the design corpus. The court noted that to hold otherwise would introduce a requirement which was not contained in the Community Design Regulation itself and also would likely give rise to satellite disputes about the matters like the extent of sales of third-party products, introduced as a consequence of needing to show that the informed user would have known about a particular design.

Having determined the correct scope of the design corpus, the court took the view that RCD 407747-0001 represented a significant departure from the design corpus. With regard to design freedom, having heard expert evidence from both sides, the court concluded that there was a wide degree of design freedom for products of this nature. Both of these findings pointed towards this RCD being afforded an increased scope of protection (i.e. correspondingly greater differences would be needed in allegedly infringing design for it to be said to create a different overall impression and hence avoid infringement).

Turning to a comparison of the overall impression, the court reminded itself that although it was proper to consider both similarities and differences between the respective designs, what matters is the overall impression produced on the informed user by each design having regard to the design corpus and the degree of freedom of the designer. Having made this comparison, the court concluded that, whilst there were differences in detail between the Magnitone products and the RCD in question (shown below) which the informed user would notice, the overall impression created was the same.

One of the allegedly infringing Magnitone products