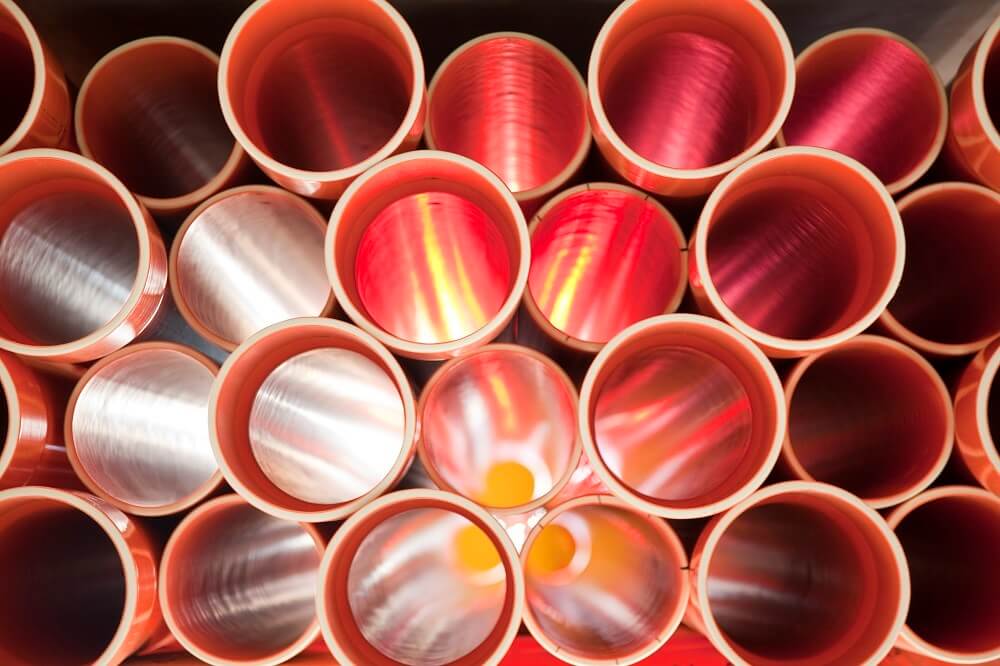 The UK government has revoked the Commencement Order (Enterprise and Regulatory Reform Act 2013) that would have repealed section 52 of the Copyright, Designs and Patents Act 1988 in 2020.

The repeal of Section 52 was brought in by section 74 of the Enterprise and Regulatory Reform Act 2013, which remains in force. However, there is now no set date for when Section 52 will be repealed. The government has said that it revoked the Commencement Order following a claim for judicial review challenging its compatibility with EU law and that it has launched a fresh consultation on transitional arrangements, including the date for implementing the repeal of section 52.

Mark graduated from Durham University in 2008 with an LLB in Law and completed the Legal Practice Course at the College of Law in 2009 prior to joining Bird & Bird as a trainee. He qualified as a solicitor in the Intellectual Property group in 2011 and is based in the London office.