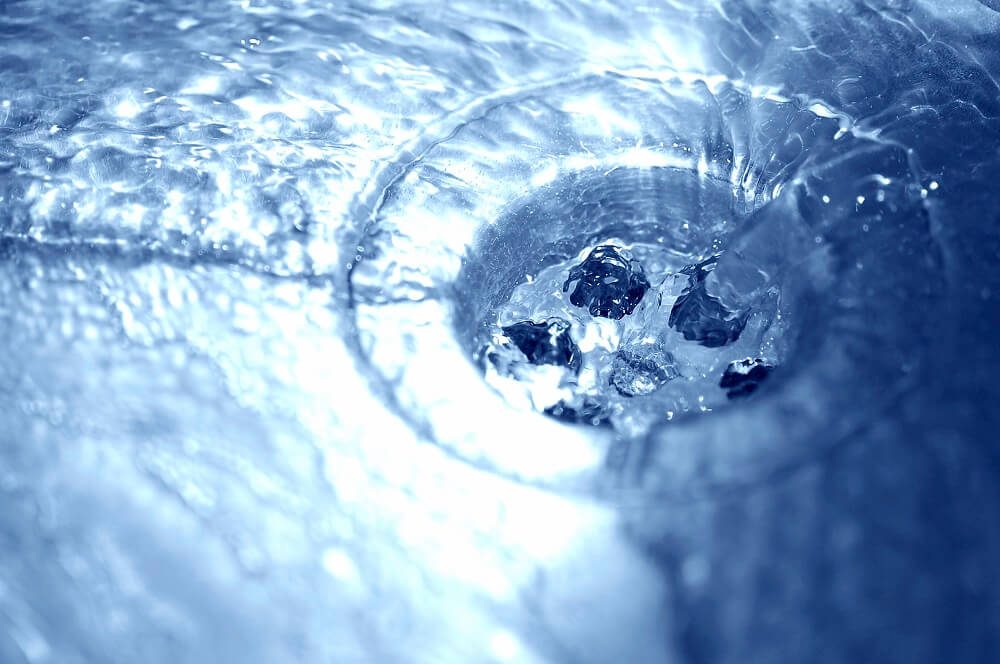 A recent UK judgment about the design of kitchen cabinets, Neptune Ltd v Devol Kitchens Ltd [2017] EWHC 2172, answers, amongst other things, the question of whether removal of “any aspects of” from the definition of “design” has retrospective effect (*it does not), and how to achieve cost-effective, speedy trials in UK Unregistered Design Right (UDR) cases via the Shorter Trial Scheme. Unhelpfully however ambiguity remains over what constitutes an “aspect” or a “part” of a UDR design.

Neptune’s Chichester collection was created around 2006 based on the notion of bridging the gap between “bespoke” (expensive) and “modular” (cheap) kitchen furniture to produce high quality modular kitchens which appear bespoke.

The case focuses on UK UDR. Lasting 10 -15 years, UDR is a right which automatically subsists in “the shape or configuration (whether internal or external) of the whole or part of an article”[1].  This gives the freedom to rely on the article, its shape, its configuration, the shape of one part or another part; essentially it gives you a bundle of rights.  And up until 1 October 2014, you could also rely on “any aspect of” of these things.

The definition of “design” was then amended to narrow the definition of UDR. Due to the absence of any transitional provision there has been much debate regarding the timing of its implementation and whether or not the change could be applied retrospectively.  Carr J clarifies in his judgment that acts of infringement committed before 1 October 2014 are to be judged by the old law, and acts after 1 October 2014, even if the infringed article existed prior to that date, are judged by the new law.  In this case, the alleged infringements commenced before October 2014 but also continued thereafter. Therefore if it had reached the stage of quantum, damages/account of profits could be awarded for “any aspects” of designs pre 1 October 2014, but it would not be possible to obtain any remedies for “aspects” after that date.

“Parts” and “Aspects” of a teapot

Carr J provides some additional guidance on the subtle difference between “parts” and “aspects” of a design: “aspects of a design include disembodied features which are merely recognisable or discernible, whereas parts of a design are concrete parts, which can be identified as such”.

Cock-beading is not surface decoration

One key difference between the units was the presence of cock-beading on the Chichester door which is absent from the Shaker range.  Neptune successfully argued that the cock-beading is a “part” and not an “aspect” of the design.  However Neptune also argued the cock-beading was exclusively decorative and therefore could be excluded as surface decoration relying on a previous judgment which said specifically that[2].  Carr J held it is truly three dimensional and an important design feature for the Chichester units and therefore cannot be excluded as such.

Designs to be relied upon & Shorter Trials Scheme

It’s not unheard of for UDR cases to rely on over 100 possible different designs especially before the removal of ‘any aspects of’.  Combined with the fact UDR claims require proof of copying such cases often give rise to significant disclosure and cross-examination.   This case was heard under the Shorter Trial Scheme despite not usually being suitable for cases with an allegation of fraud (which includes allegations of copying).

At the Case Management Conference Carr J explained UDR cases need not be unsuitable for Shorter Trial; the case just needs to be “controlled” from an early stage.   Neptune originally claimed to rely on 12 items pleading multiple features for each. Carr J ordered the parties to limit their claims to just 3 designs each and added that in hindsight it would have been better to limit to a single design each.

So where a party intends to rely on multiple designs, issuing to the Shorter Trials Scheme is probably not desirable as you risk being limited to a single design each.

UDR: Of the 6 chosen designs, infringement failed on all of them.  Copying was only found for two of the designs; however that was for the idea of saw tooth shelving for one, and the idea of a curved end cabinet for the second, there was no evidence of copying of the physical manifestation.

RCD: Devol brought a counterclaim for invalidity of Neptune’s single RCD arguing the design is banal and commonplace. However the judge held there were two “features of importance” that gave enough individual character, including the “interesting cutaway shape” at the rear of the cabinet which can accommodate pipes and cables. In any case, the Shaker drawer unit created a different overall impression to the Registered Design and therefore was found also to not infringe. 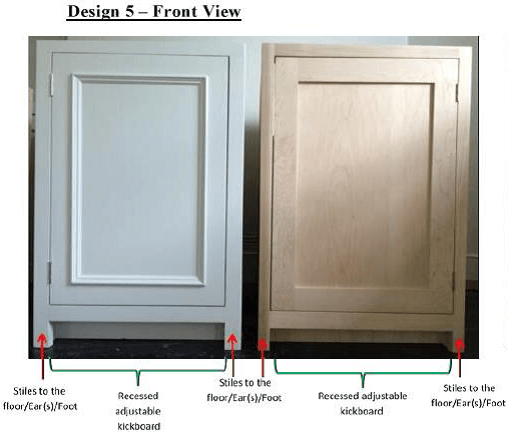 One of the 6 UDR designs