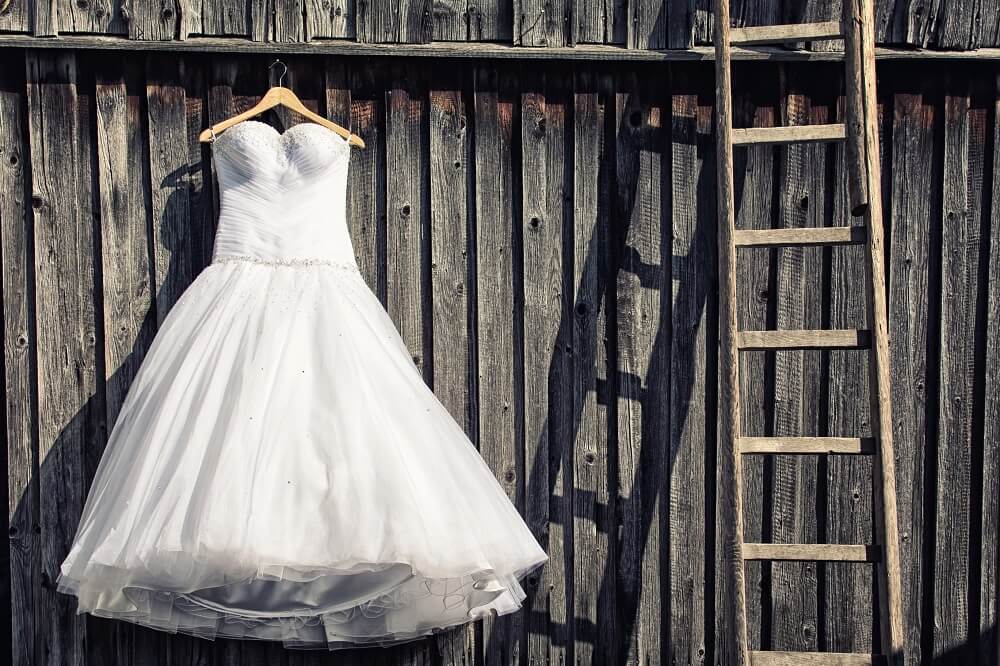 The Defendant in this case was held to have infringed the unregistered design rights in a wedding dress by copying the design from her previous employer and by selling china figurines of a girl wearing such wedding dress.

The Claimant, Ms Madine, designs and creates extravagant wedding dresses under the company name ‘Nico.’ The Claimant featured in the Channel 4 documentary ‘My Big Fat Gypsy Wedding’ where she made dresses covered in glitter, sparkles, feathers and a whole host of other colourful decorations placed on skirts held up with mountains of hoops to create a ‘princess’ effect.

The two Defendants previously worked at Nico: Pauline Phillips was the manageress and would draw rough sketches of initial design ideas, and Leanne Phillips (Pauline’s daughter) was the head designer and would refine Pauline’s draft designs.

The Claimant designed a wedding dress for a customer in early 2011 comprised of pleated fabric arranged in multiple fan shapes over the skirt of the dress (the “Fan Dress”). Both the Claimant and Leanne Phillips worked on this design together but the dress was not ultimately made as the wedding was postponed. The customer returned a few months later and the Claimant created another more detailed sketch for the wedding dress design, from which the dress was made as shown in the photos below: 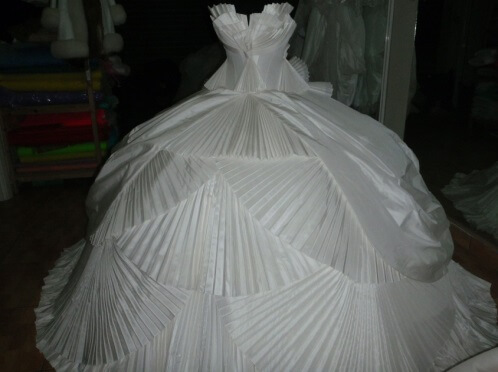 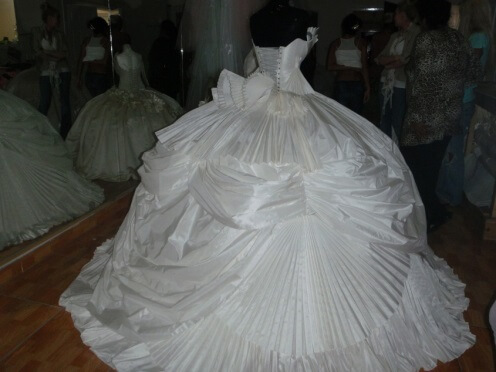 Another customer, after seeing an image of the Fan Dress, requested a similar design but with diamanté decorations on the bodice and skirt in February 2012 (the “Chenise” dress). The Claimant and Defendants worked on an initial early sketch together, but Leanne Phillips then left to set up her own business in December 2012 called ‘Leanne Alexandra’. Pauline Phillips subsequently left a year later to work for Leanne. The customer’s wedding was also postponed and she later returned to the Claimant to receive more detailed design sketches of the Chenise Dress. The wedding was then postponed again but this time, the customer went to ‘Leanne Alexandra’ to make her dress. Leanne Alexandra designed and created a dress for the customer as shown below (the “Defendants’ Dress“) which the Claimant alleged to be an infringing copy of the Fan Dress: 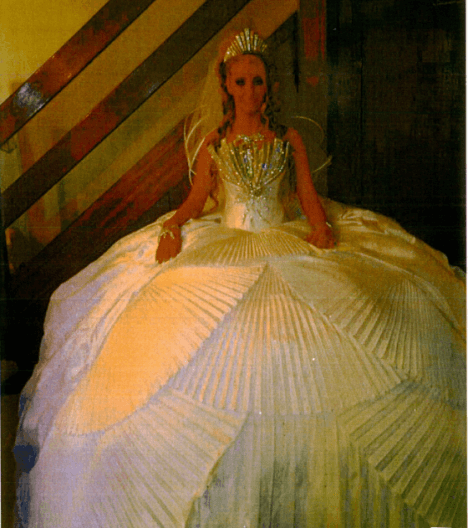 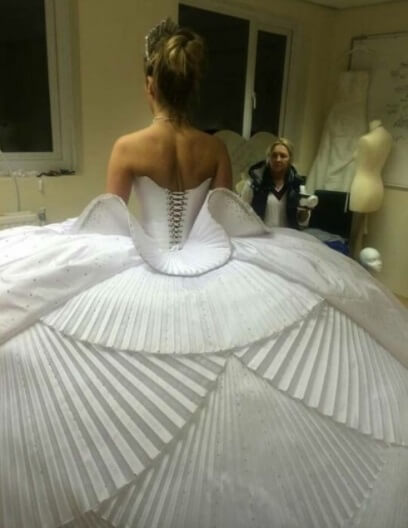 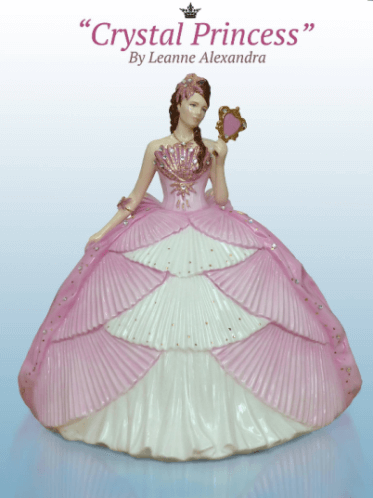 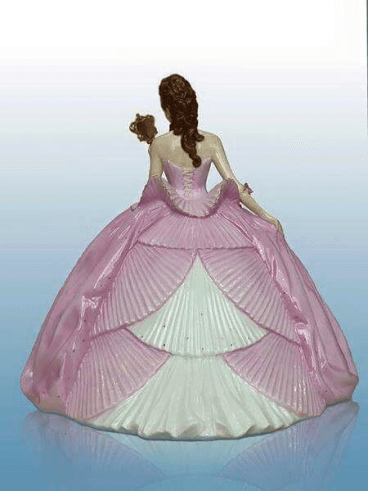 The Claimant subsequently brought a claim alleging infringement of her unregistered design rights and copyright, as well as passing off.

Did design right subsist in the designs and sketches?

The court elaborated on the originality requirement for designs to be protected, noting that the new design must involve ‘sufficient skill, effort and aesthetic judgment’ for it to be distinct from the earlier design. The Defendants conceded that unregistered design right subsisted in the Fan Dress design because of its originality and, as they were employed by the Claimant at the date of creation, these design rights were owned by the Claimant.

Did the Defendants infringe these design rights?

In order to demonstrate primary infringement, a claimant must show, amongst other things, that their design was directly or indirectly copied by the defendant to produce the articles complained of.

The judge determined that both dresses contained the following substantial features: “the shape/silhouette of the skirt, the shape and relative size of the fans, the number, positioning and arrangement of the fans of the skirt from the front, and the swags over the hips”. Even though there were slight differences between the two dresses, the similarities of the most essential and striking features outweighed the differences and gave rise to an inference of copying.

It was therefore found that Leanne Phillips had copied the Fan Dress design and the Chenise dress sketches when making the Defendants’ Dress. Pauline Phillips was not found to have infringed because the judge was not persuaded that she had in fact copied any designs. With regards to the china figurines, Leanne Phillips admitted firstly to providing the manufacturer with photographs of the Fan Dress, and secondly that the figurine is both a copy of the Fan Dress design and a figurine version of such design, thereby amounting to indirect copying.

This case is a useful reminder of the rules which apply to deciding ownership of design rights (or indeed any other IP right) when works are created by an employee during the course of their employment.

Disputes often arise when an employee leaves their employment to join a competing business and seeks to use materials from that previous employment. Whilst the employee is of course free to exploit fully their amassed skill and experience for the benefit of their new employer, they are generally not free to re-use, whether directly or indirectly, in whole or in part, materials which they created during the course of their previous employment, including things like designs, copyright works, inventions, data, etc., or of course any confidential information relating to the previous employer’s business (e.g. customer lists).

I'm an associate in the Brand Management team within the Intellectual Property department where I help clients to establish, maintain and enforce their brands.